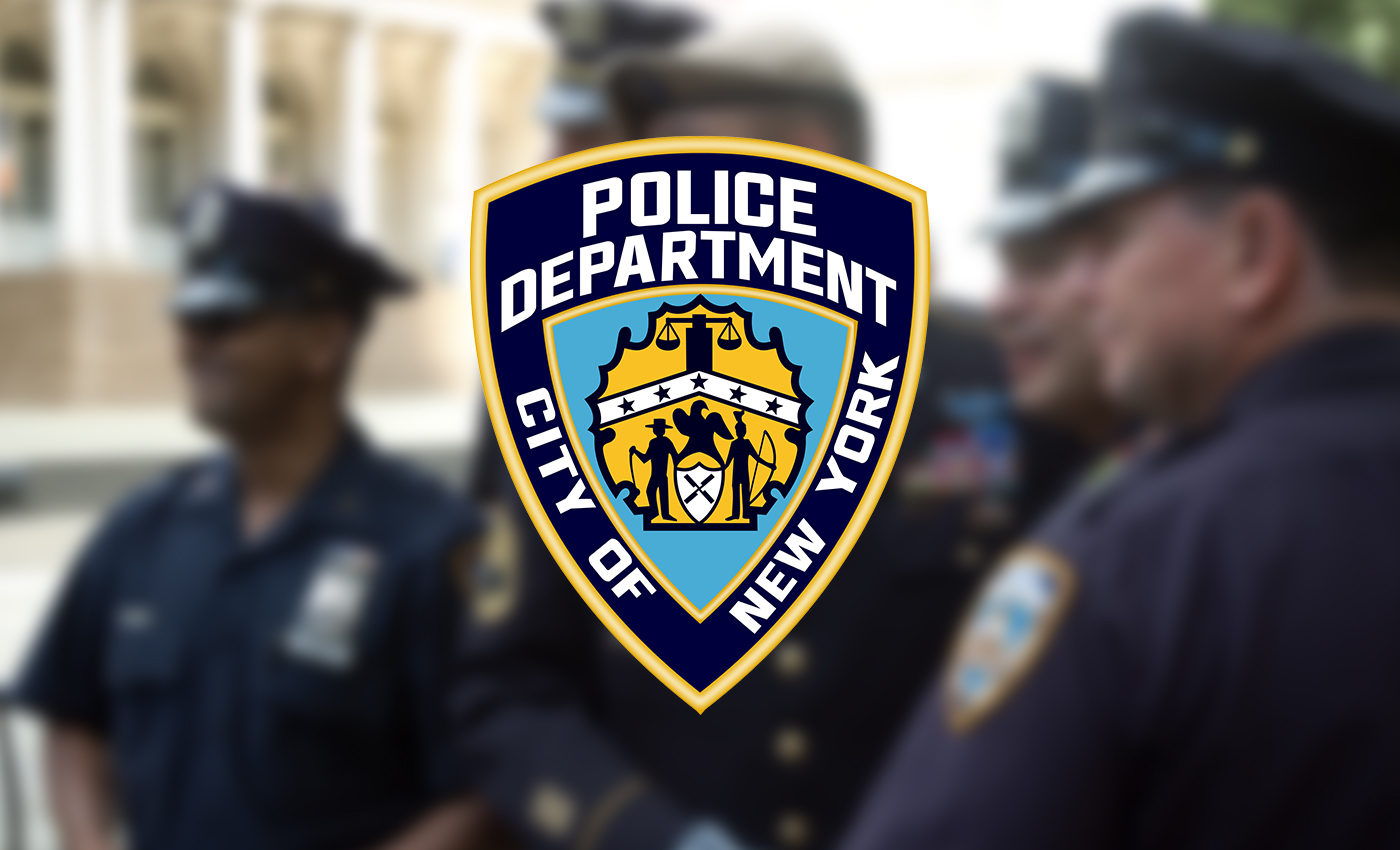 President Donald Trump has repeatedly criticized Democrats for supporting the defunding of police departments. However, it is Trump's budget proposal that calls for severe cuts in police programs. The Trump administration requested $1.51 billion for over 50 programs funding state and local law enforcement — a $515 million cut from previous fiscal years — in the Justice Department’s budget plan for 2021, as reported by NBC. One of Trump's budget cuts included slashing $170 million for the program that subsidizes community police initiatives, the Community Oriented Policing Services (COPS).

Democratic presidential candidate Joe Biden’s plan includes reinvigorating the COPS program with a $300 million investment. This came despite 50 liberal groups warning Biden he could lose black voters’ support and expressing disappointment with his $300 million proposal, as Reuters reported in June 2020.

Biden said that federal grants to police departments should incentivize reform efforts and best practices, while specific funding decisions should be made locally. In an ABC News interview in August, he reiterated his position on defunding the police and said police departments need more help and assistance. The former vice president wants to increase funding for mental health clinics, increase federal oversight of police departments, and restrict military equipment sold to the police.