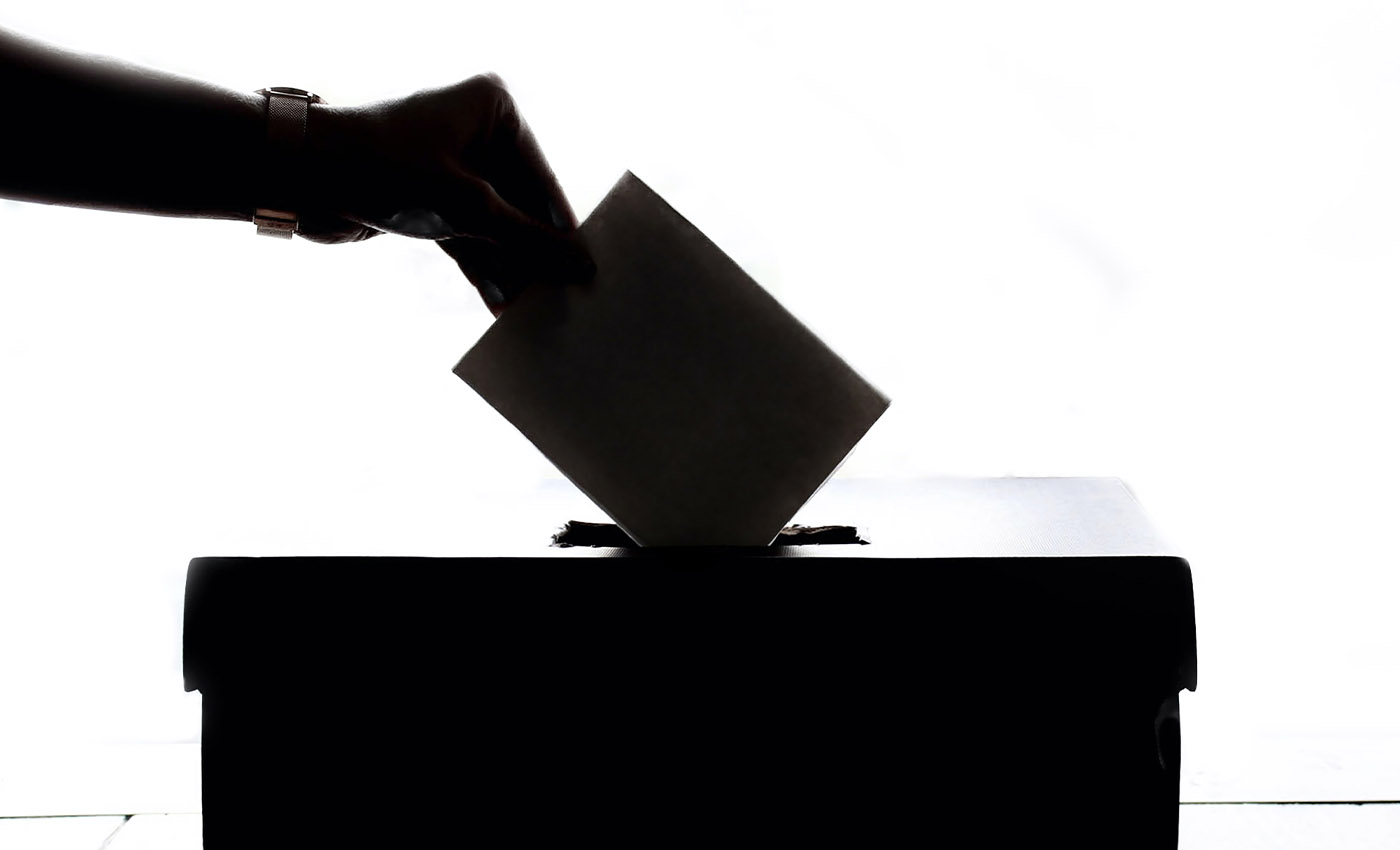 President Donald Trump tweeted out his suggestion to delay the voting in order to avoid voting by mail.

The U.S. economy had shrunk by a record 32.9% on an annualized basis. Soon after, Mr Trump tweeted out saying that the universal mail-in voting would make November's vote the most inaccurate and fraudulent election in history and a great embarrassment to America. He suggested, without providing evidence that mail-in voting could lead to erroneous results and there was a concern of delayed election results. He said his administration wants to have an election and would like to see voter ID, but stressed he was okay with absentee voting but not mail-in voting. However, Trump does not have the authority to postpone the election, and any delay would have to be approved by Congress. The president does not have direct power over the two houses of Congress.