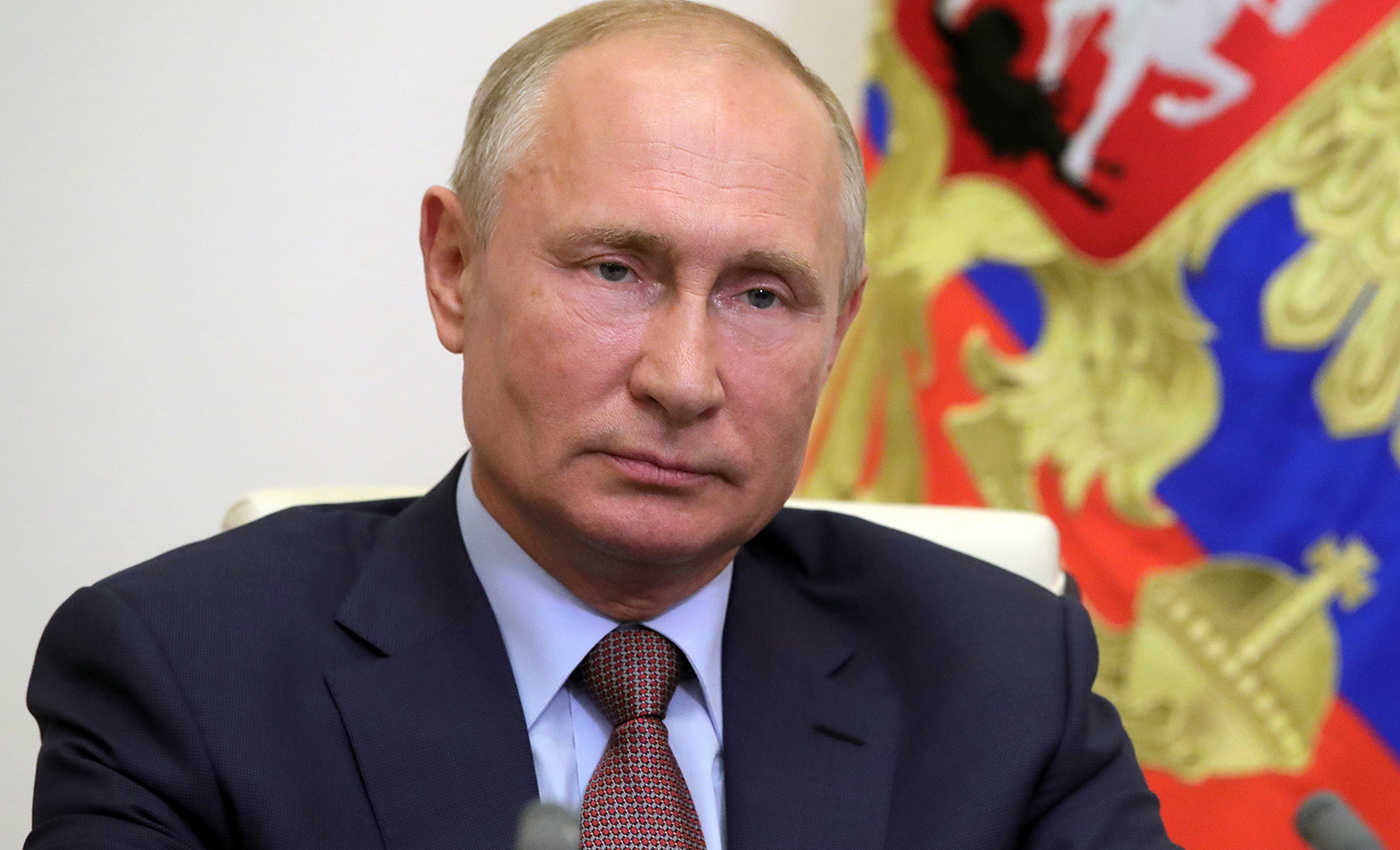 The image that is being shared online isn't a cover of Time magazine but an artwork by graphic designer Patrick Mulder.

An image of Russian President Vladimir Putin being compared with German dictator Adolf Hitler is making rounds on social media. The said image carries a header of Time magazine, claiming that it is the cover of the publication's March 2022 issue. It shows a Hitler's mustache pasted over Putin's image. The post went viral in the days following Russia's invasion of Ukraine in February 2022. However, it is not a Time magazine cover and is in fact a piece of art by graphic designer Patrick Mulder.

The text at the bottom of the said cover says, "THE RETURN OF HISTORY" "How Putin Shattered Europe's Dreams." The post has garnered over 29,000 likes and over 6300 retweets. One Twitter user with the handle @tortondo posted the picture with the caption, "Covers that make history."

On February 28, Mulder clarified that "it's not 'fake news" - it's a piece of art I created." Also, his name has been mentioned at the bottom of the cover that is being circulated.

Meanwhile, Time carried an article with an actual cover of its magazine with the same headline used in the morphed image. However, the magazine did not feature Putin's or Hitler's image. It showed a "Russian tank with soldiers trying to enter a region controlled by Moscow-backed rebels in eastern Ukraine on February 24, 2022".

Although some individuals have made comparisons between Hitler and Putin online, Time magazine did not suggest this on its cover or elsewhere in its content. Therefore, we have marked the claim as false.