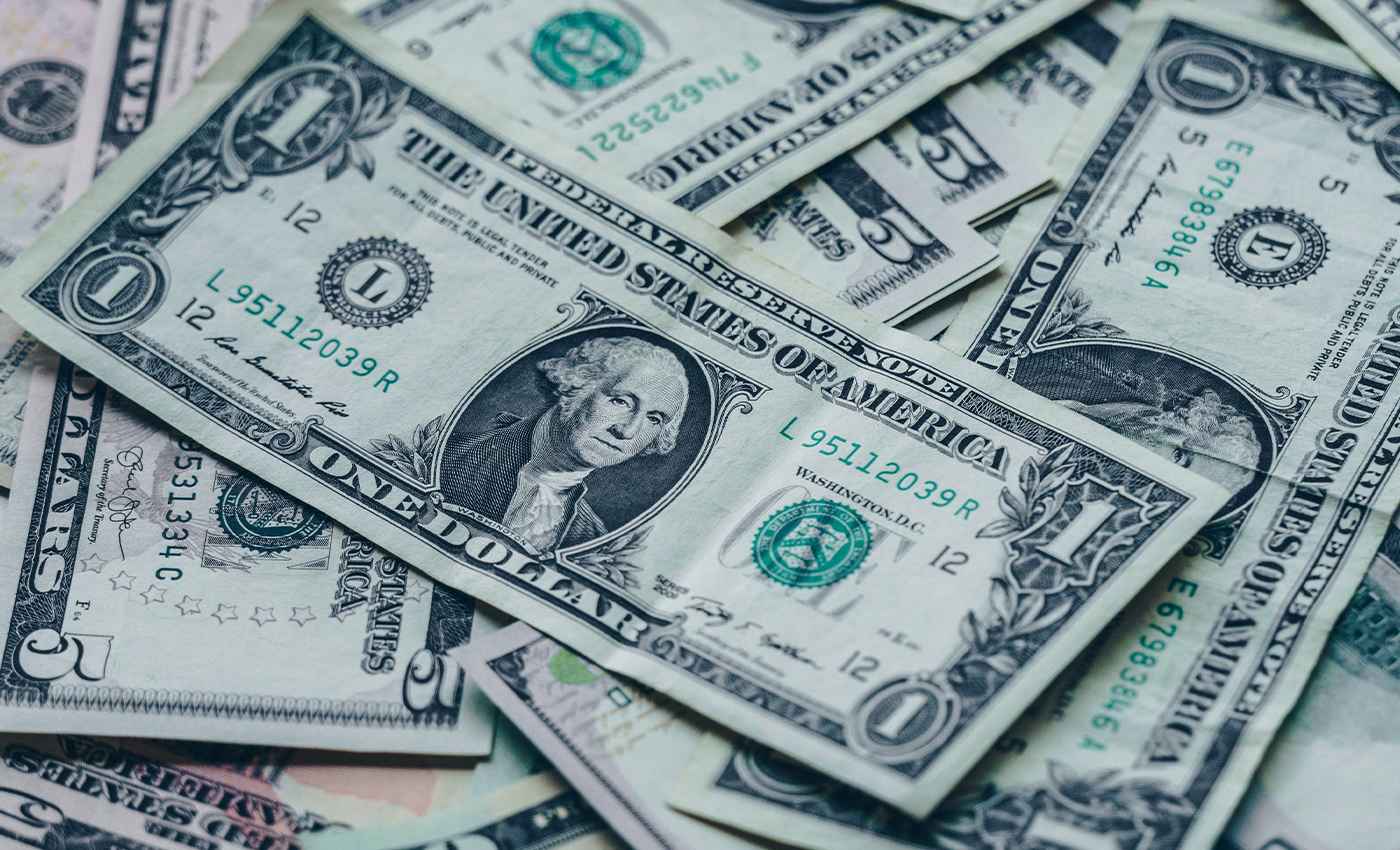 The U.S. government has not revealed any plans for another round of stimulus payments based on the COVID-19 vaccination status of Americans.

Social media posts claim that a fourth COVID-19 stimulus check is on its way and will be available only to Americans who show proof of vaccination.

The claim appears to have come from a post made by Twitter handle @thecrypt0gospel, who had temporarily changed the user name to 'Breaking 911' to mimic the popular @Breaking911 account known for tweeting out breaking news headlines.

Later, the same user responded to their own tweet by saying, "Wow, uh, so my joke is going viral," followed by, "I would like to take this moment to share this valuable information on how and why to avoid the v@x at all costs."

The Biden administration has not announced a fourth round of stimulus payments to Americans. During a press conference on May 4, White House Press Secretary Jen Psaki was asked if another round of direct payments to Americans was on the table. "We will see what members of Congress propose, but those are not free."

Some have proposed the precondition, i.e., being vaccinated, but it has not been required for any direct payments thus far. As per CNBC, former congressman John Delaney proposed requiring proof of vaccination to receive $1,500 stimulus checks in December 2020. He suggested it as an incentive for people to get to thinking about getting vaccinated.

Such a proposal was not part of the government's third round of stimulus checks announced in March 2021. A fourth-round would require approval from both the House and Senate.