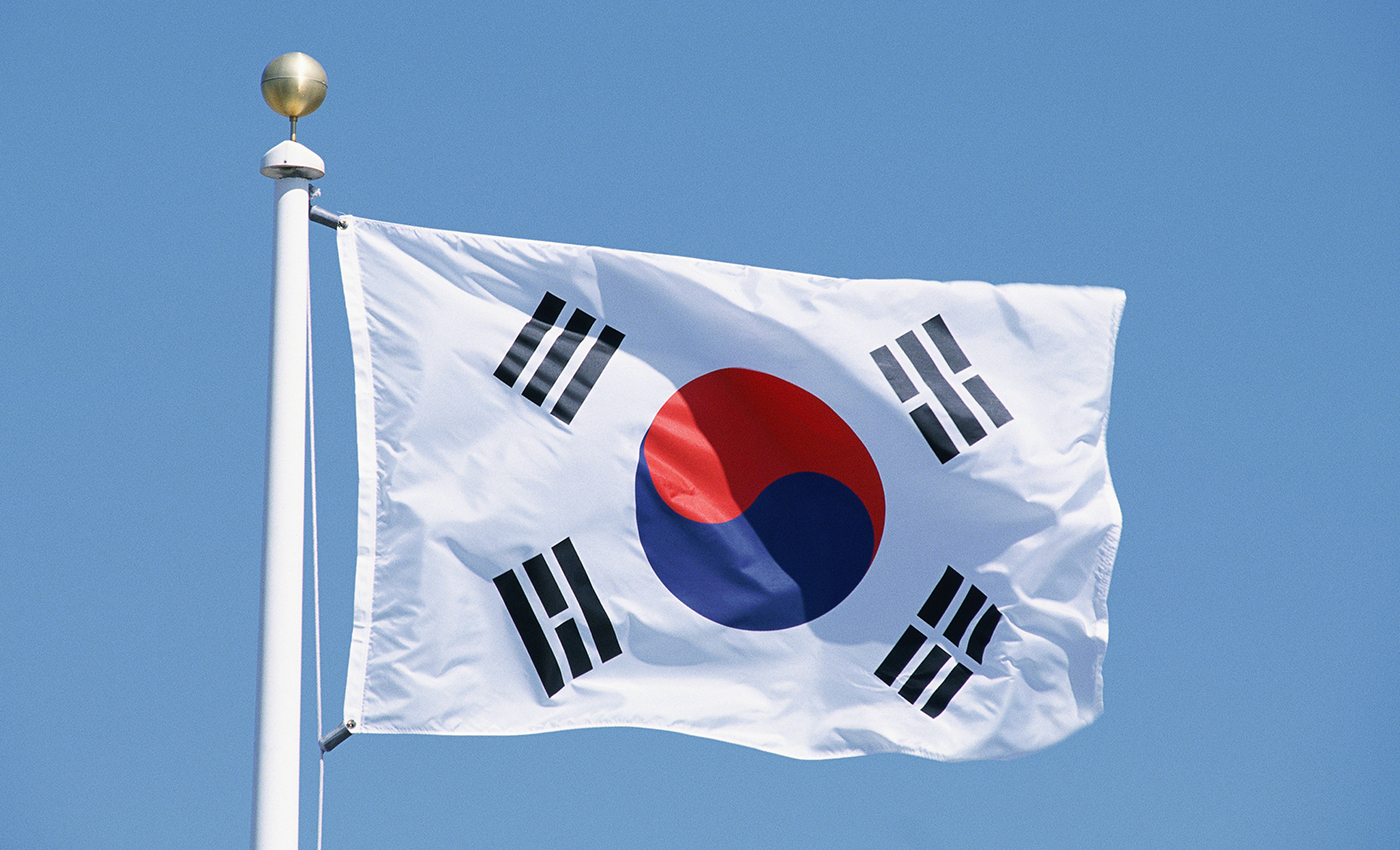 The Japanese government's designation of Dokdo as their territory on their Olympics website sparked outrage and objections in South Korea.

Reuters reports that the small islands, known in South Korea as Dokdo and in Japan as Takeshima, have been a decades-long territorial dispute between the two countries. On April 27, 2021, the Korean administration expressed strong disagreement to the Japanese government's sovereignty claims over Dokdo. The Korean government urged the Japanese government to withdraw its claim over the island.

On a map of Japan illustrating the Tokyo Olympics torch relay route, Dokdo is represented as a tiny dot above Shimane Prefecture.

On May 27, a Member of the National Assembly of South Korea, Nak-Yeon Lee wrote on Twitter, ''Dokdo marked on the Tokyo Olympic map, we demand that it be deleted immediately. The Tokyo Olympic Organizing Committee has marked Dokdo as Japanese territory on its website map. When the South Korean government asked for a correction, Japan ignored it. This is unacceptable.'' (translated from the Korean language)

On May 28, Minister of Foreign Affairs Chung Eui-Yong criticized Japan for including Dokdo island on a map of the Japanese archipelago that specifies the torch relay route on the Tokyo Olympics website, according to Korean.net. When asked about the decision by ruling Democratic Party Rep. Kim Young-Joo during a National Assembly's Committee on Foreign Affairs and Unification's meeting, the minister described it as "unacceptable" and stated that the government had filed a strong objection with Japan.

According to Choi Youngsam, South Korea's Deputy Minister of Foreign Affairs for Public Affairs and the ministry's spokeswoman, "Dokdo is clearly our indigenous territory historically and geographically and under international law." On the Tokyo Olympics website, she added that it is unacceptable for Japan to refer to Dokdo as Japanese territory.

According to the spokesperson, Seoul will continue to monitor the situation in the lead-up to the Olympics, promising active and necessary actions in collaboration with relevant authorities such as the Ministry of Culture, Sports and Tourism, and the Korean Sport and Olympic Committee.

The ministry requested an immediate modification of the map from the Japanese Embassy in Seoul on May 24, but Tokyo said the request was ''unacceptable.''

Reuters reports that on June 1, the Korean Sport and Olympic Committee (KSOC) wrote to the International Olympic Committee (IOC) urging the IOC to "actively mediate" the dispute, which has prompted fury and protests in South Korea just months before the Games are scheduled to begin.