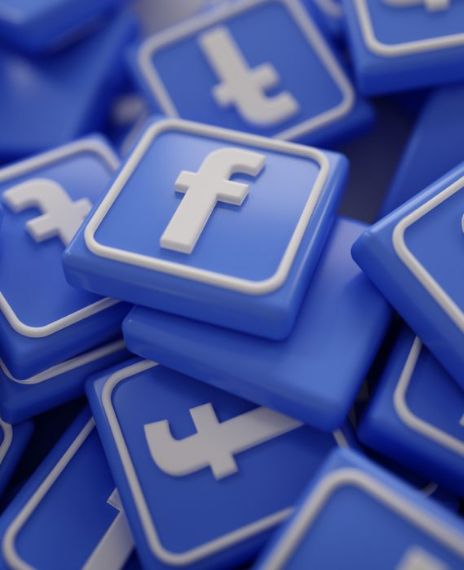 Facebook is a famous American social media platform. It is headquartered in Menlo Park, California, and was founded by Mark Zuckerberg along with his roommates, and students at Harvard University. Instagram is an American photo and video-sharing social networking service owned by Facebook, Inc. It was created by Kevin Systrom and Mike Krieger, which was launched in October 2010 and Facebook bought Instagram in 2012 for $1bn. Facebook offers other products and services beyond its social networking platform, including Facebook Messanger, Facebook Watch, and Facebook Portal. It has also acquired WhatsApp, Oculus, Workplace, and Novi.