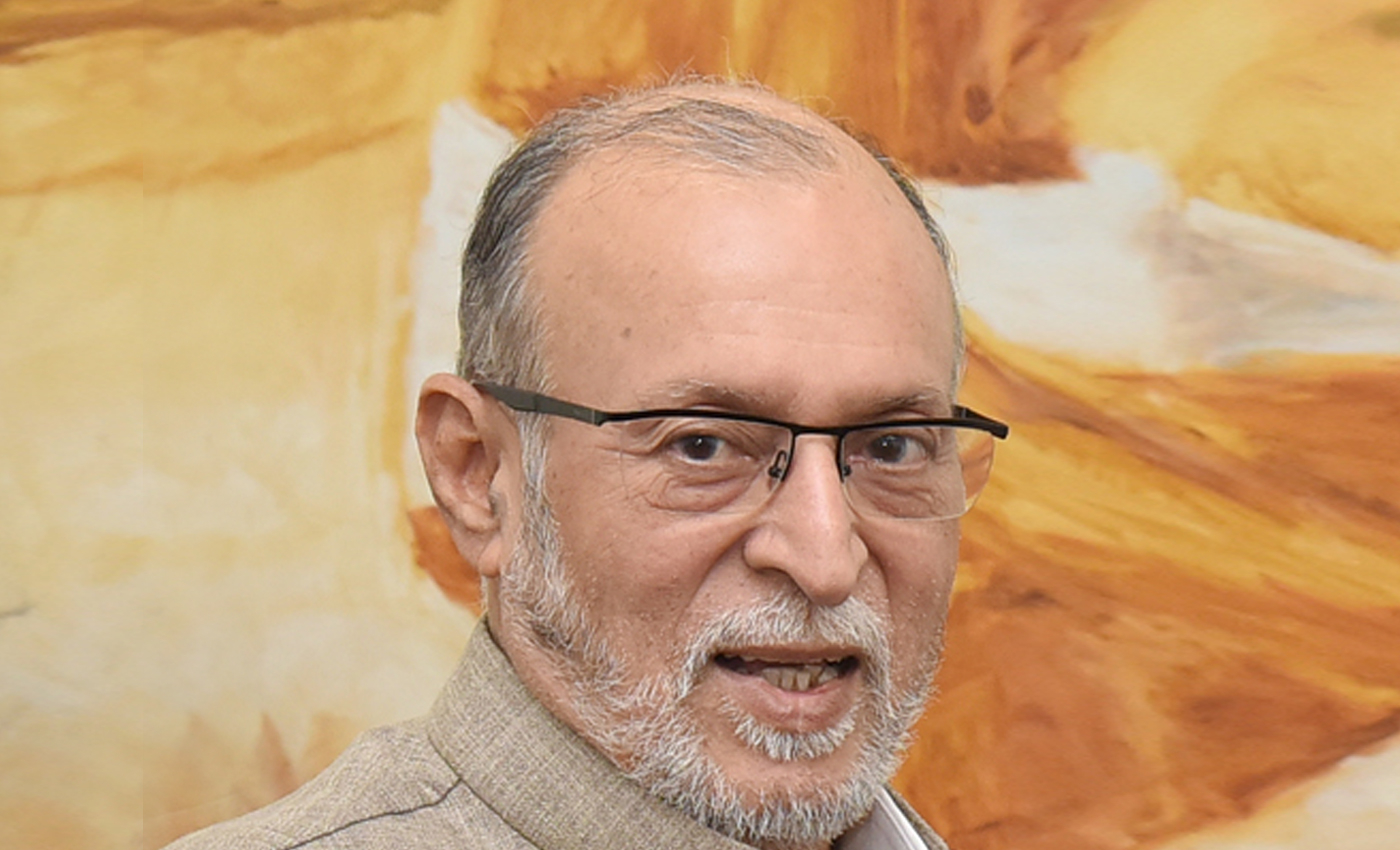 On April 27, The Government of National Capital Territory of Delhi (Amendment) Act, 2021, came into force, defining the responsibilities of the elected government and Lieutenant Governor (L-G). The notification was issued by the Ministry of Home Affairs (MHA) signed by Govind Mohan Mohan, an additional secretary in the ministry.

According to the amendment, the "government" in Delhi moving forward will mean the "Lieutenant Governor." Arvind Kejriwal's government will now have to take the opinion of the L-G before taking any executive action. It also prohibits the Legislative Assembly "from making any rule to enable itself or its Committees to consider the matters of the day-to-day administration of the Capital."

In March 2020, the center introduced the Government of National Capital Territory of Delhi (Amendment) Bill, 2021 in Lok Sabha, which was passed on March 22 amid opposition from Congress and the Aam Aadmi Party. The Rajya Sabha passed the Bill on March 24, and President Ram Nath Kovind gave his consent on March 28. Chief Minister Arvind Kejriwal had termed it a "sad day for Indian democracy." The Aam Aadmi Party plans to approach the Supreme Court against the Act, describing it as "unconstitutional," which attempts to make the Delhi Government "administratively impotent."

The Bill's statement of objects and reasons states that it aims to "promote harmonious relations between the legislature and the executive," defining the duties of the "elected government and the L-G, in line with the constitutional scheme of governance of the National Capital Territory of Delhi, as interpreted by the Supreme Court."

When the bill was introduced in parliament, Union Minister G Kishan Reddy had said that the amendments removed ambiguities in the existing Act and would lead to transparency and clarity in the governance, enhancing public accountability.

The Centre maintains that the Act is in line with the Supreme Court's ruling in July 2018 regarding the ambit of powers of the L-G and the Delhi Government "after a series of run-ins between the two," reports The New Indian Express.

The notification comes when the Centre and the Delhi Government are under the spotlight over handling the COVID-19 pandemic in Delhi. The capital is dealing with a shortage in supply of medical oxygen and lack of beds in the hospitals, and black-marketing of medicines.