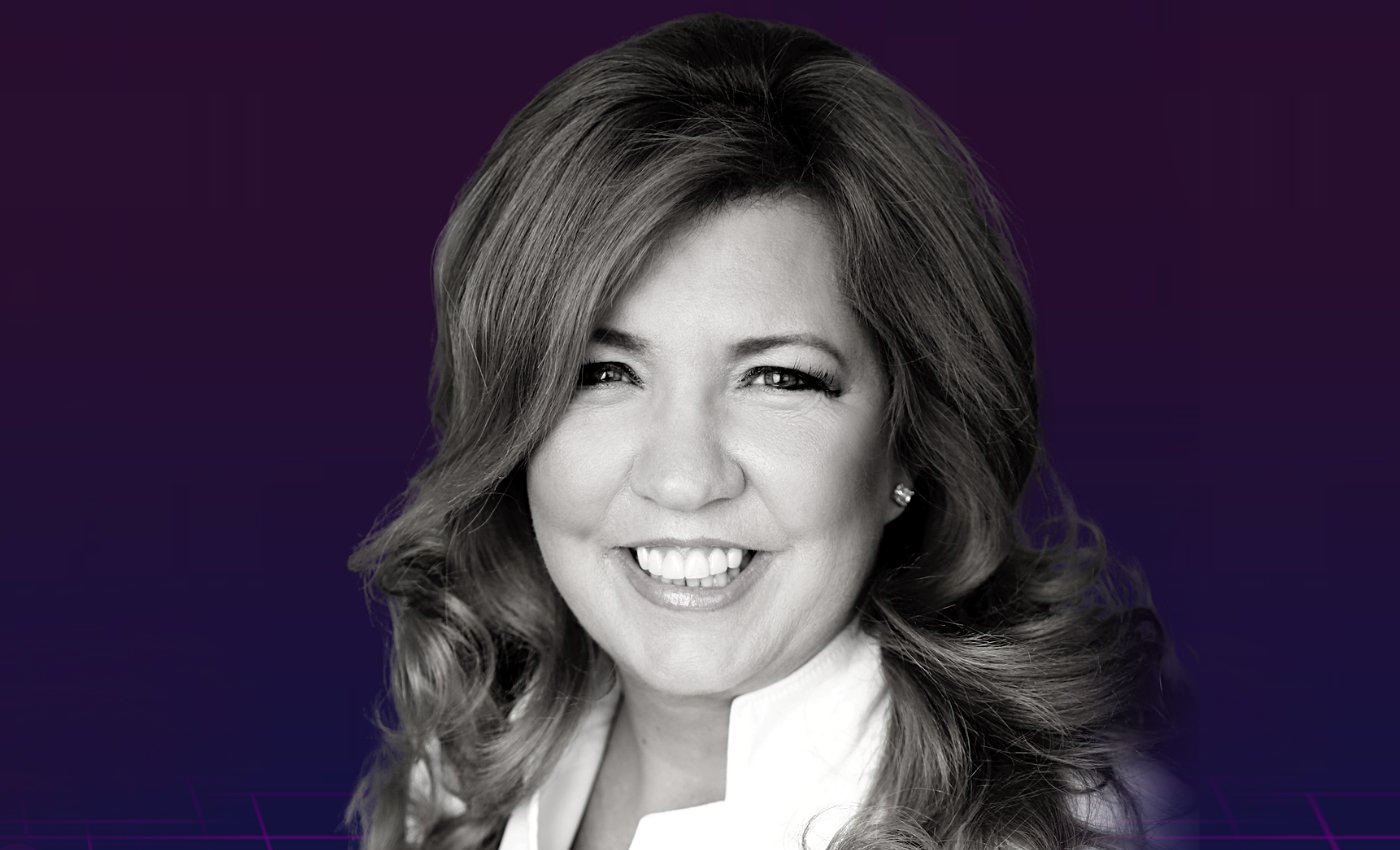 Dr. Pippa Malmgren's words have been quoted out of context. She talked about the future of money becoming digital and how it could support the world.

The World Government Summit 2022 was held in tandem with the closing day of the Expo Dubai 2020 event. The annual event held in Dubai is dedicated to setting an agenda for future governments. The participants included experts from various fields, who presented their views on diverse subjects. The talks focused on harnessing technological changes to solve the most significant problems humankind faces right now.

Dr. Pippa Malmgren, an American economist, spoke about implementing a digital currency in the future. She talked specifically about the relationship between finance and the world order. This caught the attention of many social media users, who tried to put a spin on her remarks. They wrote that the end goal of a digital currency is to take complete control over a person's life, and that it is a part of a larger conspiracy involving global elites.

Dr. Malmgren was talking about a global digital financial system that is inclusive and serves the needs of every human being, and provides a better chance for life. She said the system must be designed to accommodate the competing needs of citizens as governments in the new digital system would have complete control over the currencies. Dr. Malmgren also touched upon the new world order set to transform economies as tensions rise. Her earlier comments about this new world order also refer to a transformation from analog to digital, but nothing about controlling humans with a one-world government. The IMF has also said that digital currencies of the future must adhere to financial inclusion and build a trust factor before a digital system can be implemented.

The above claim is part of a conspiracy theory about the New World Order, spread without any basis. The conspiracy places Klaus Schwab, founder of the World Economic Forum, and individuals such as Mark Zuckerberg and Bill Gates at the center of a coordinated technocratic effort to influence or take control of governments. Conspiracists claim that the New World Order aims to create a world in which people are disempowered from owning property and are monitored and controlled through the use of various technologies. Misrepresentation is a common rhetorical tactic used in conspiracy circles.

It is clear that Dr. Malmgren's words have been taken out of context to promote the New World Order conspiracy theory. Therefore, we mark this claim as misleading.