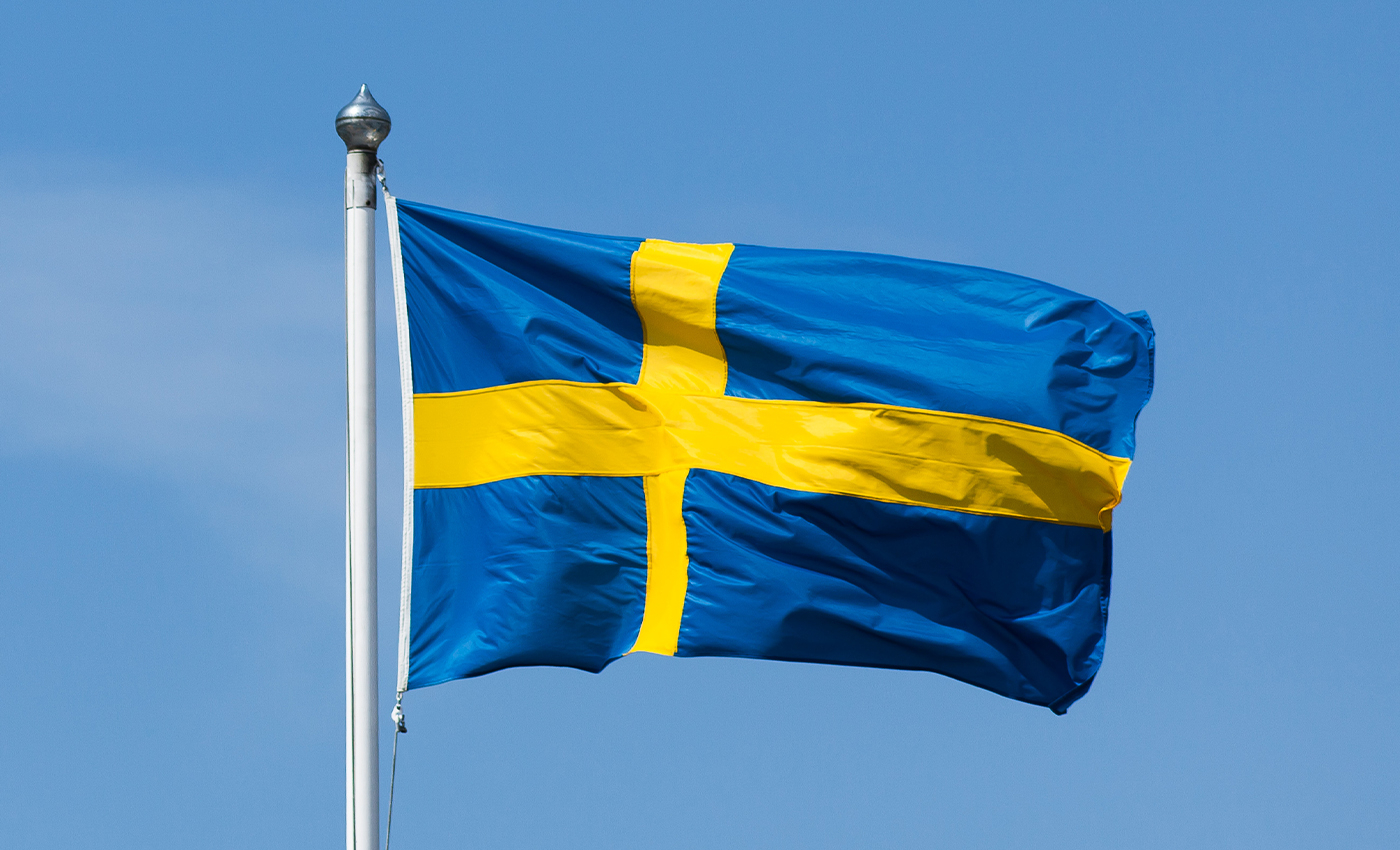 The child was born a Christian and placed in the care of a gay couple with consent from all parties involved.

During a livestream on YouTube on November 9, Egyptian blogger Mustafa Al-Sharqawi claimed that Swedish authorities had kidnapped a Muslim child known as Miriam and given her to a gay couple. The blogger referred to a recent interview in the Swedish tabloid Aftonbladet with the couple in question. During the video, al-Sharqawi said that Miriam is a Muslim name and that Swedes don't name their children Miriam. The story has since been published in al-Jazeera, an Arabic language broadcaster in Sweden, by the Turkish state media TRT, and by independent creators on TikTok.

It is not true that Swedish authorities kidnapped the child. In an interview with the Swedish news outlet Sydsvenskan, the couple, John and Johan, told reporter Inas Hamdan that Miriam is from a Swedish, Christian home, and that the transfer of care was carried out with consent from the child's biological family. Miriam's biological grandmother is still in frequent contact with Miriam's new family. She also specifies that the name was chosen because it was a nice name, not because of religious affiliation.

Logically reached out to Hamdan, who alerted the couple to the false claims. The latest claim surrounding John and Johan is part of a larger disinformation campaign that dates back to December 28, 2021. Al-Sharqawi uploaded several videos on his YouTube channel, Shoun Islamiyya (Islamic Affairs), claiming that Sweden kidnaps Muslim children, puts them in non-Muslim homes, and tries to turn the children away from their faith. Al-Sharqawi interviewed a Muslim woman in Sweden, who provided 10 incidences of this apparently happening, claiming this represented a systematic issue of children being taken by the Swedish Social Services. However, she claims that Muslim children are being taken more frequently. She mentions one case of a Swedish child being taken to legitimize her claims, but combines this with misleading information. These videos created a large campaign against the Swedish agency, and The Swedish psychological Defence Agency determined that the campaign began after Mustafa al-Sharqawis's interview and continued spread of disinformation. The campaign has since continued and resulted in several real protests in Sweden.

Hamdan also provided additional information concerning the spread of disinformation surrounding the subject on TikTok, adding to what Logically had initially found. Of the 14 videos studied, uploaded from November 9 to November 14, the videos have accumulated around 1,041,285 views, 9,478 Likes, 835 comments, and 1,585 shares. This suggests the claim has spread widely and uncritically among the Arabic-speaking community on TikTok.

Since Miriam is not a Muslim child, and because there has been consent from all parties concerned in transferring her care, we have concluded this claim is false.

Sweden Swedish National Board of Health and Welfare Disinformation campaign

Sweden is a registered company and can't create laws, only company policy.

Globalists and the World Economic Forum are trying to covertly force everyone to eat bugs.

Swedish public television is a private company owned by a foundation where the real owners are hidden.