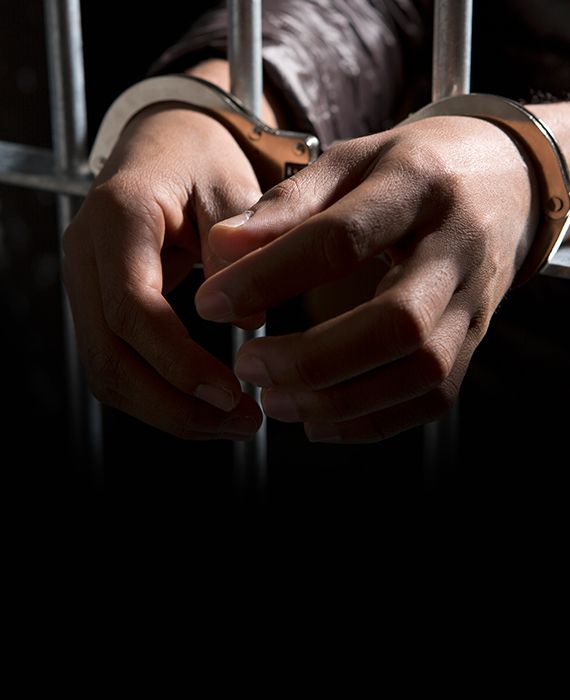 Palakkad SP G Siva Vikram said that Abdul Kareem and Riyazuddin were the main accused in the death of the pregnant elephant in Kerala.

Three people were suspected to be the accused in the wild elephant's death case while one person has been arrested by the Kerala Police and remaining suspects, the estate owner Abdul Kareem and his son Riyazuddin are absconding. The Superintendent of Police said that the two men are suspected to be the owners of the rubber estate located in Ambalappara. The arrested accused allegedly prepared the explosives and handed over to the estate owners who used it as a bait to lure the elephant. They had placed the explosives inside a coconut, which the elephant is believed to have eaten. The explosives exploded inside the elephant's mouth and it succumbed to the resulting injuries.