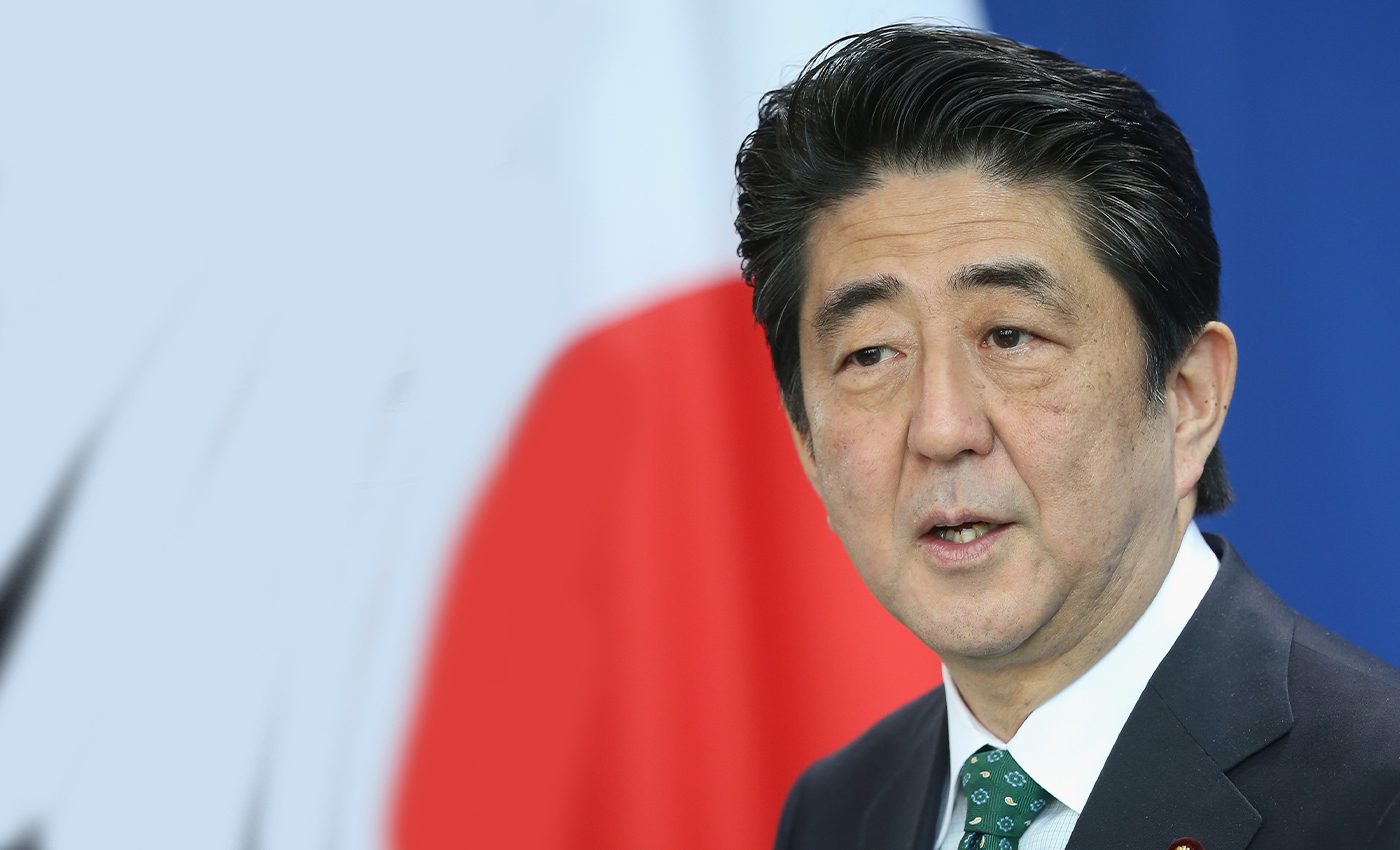 PM Shinzo Abe announced his decision to resign in the coming weeks, over his chronic health condition.

The 65-year-old Japanese Prime Minister says he is planning to resign due to his health problem. Abe has had ulcerative colitis for years, and his condition has worsened recently. He announced his decision to step down at a press conference held on August 28, 2020, and has stated that he would continue his office until a successor takes his place, the decision of which is left to the Liberal Democratic Party.