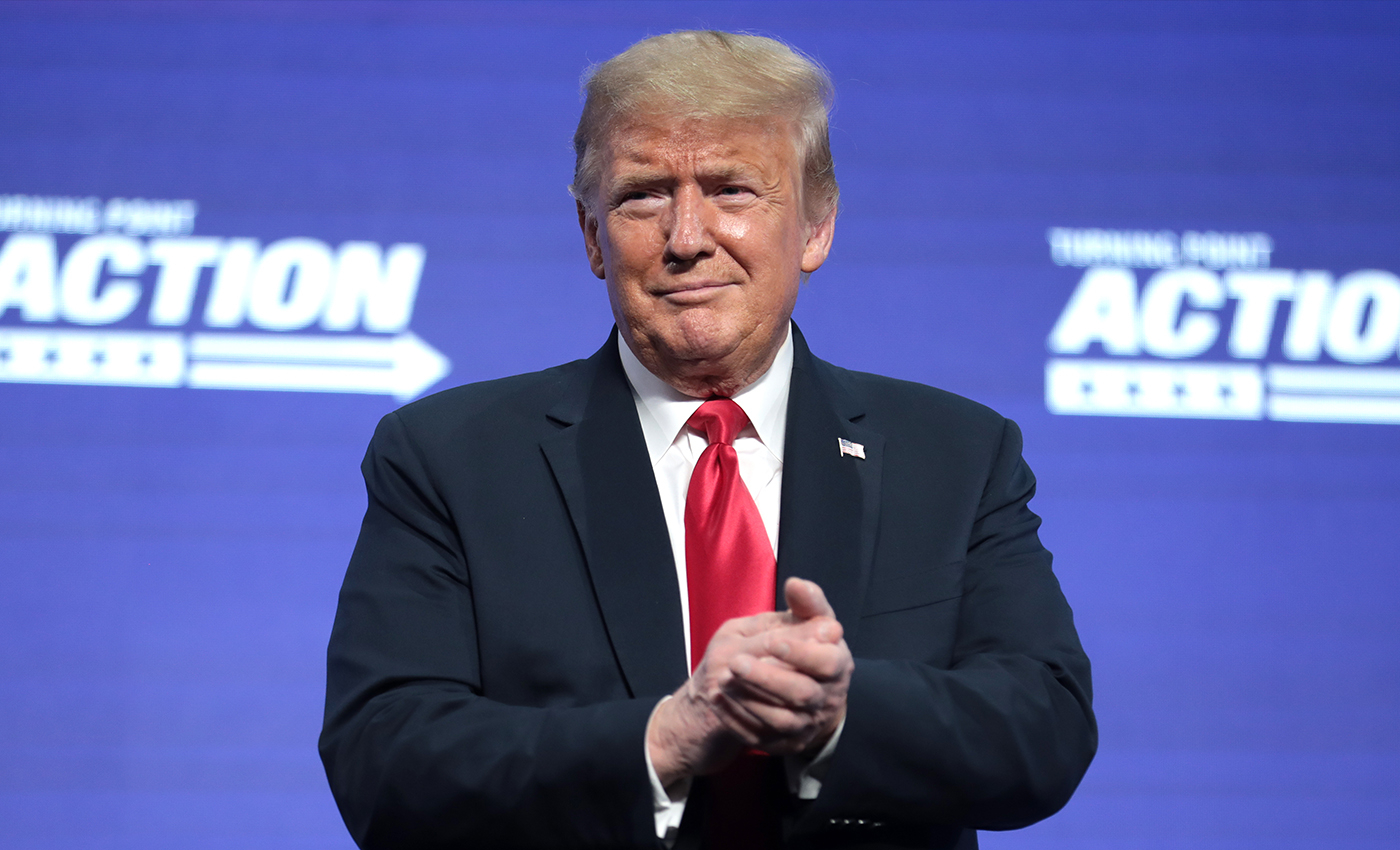 U.S. Bureau of Labor Statistics shows that the number of manufacturing jobs rose consistently under the Trump administration until February 2020.

A study published by the Economic Policy Institute in August shows that President Trump has not achieved any measurable progress in terms of resuscitating manufacturing jobs. The report said, offshoring and the loss of manufacturing plants have continued under Trump and that COVID-19—and the administration's mismanagement of the crisis—has wiped out much of the last decade's job gains in U.S. manufacturing.

While it is true that there was a significant gain in manufacturing jobs from 2016 to 2019, the growth spurt evaporated after the onset of the COVID-19 pandemic. In Trump’s first 30 months as president, manufacturers added 499,000 jobs, some 314,000 more than what were added in President Obama's last 30 months on the job — a 170% increase. Data from the US Bureau of Labor Statistics shows that the contraction in manufacturing jobs started in January this year reaching a record low in April. Politico reported that manufacturing across the U.S. is still down 720,000 workers from February despite gaining 29,000 jobs in August, with the pandemic wiping out the modest overall gains of 500,000 from Trump's first three years in office.

Economists and industry experts have also blamed the administration's "America first" approach and protectionist policies that led to heightened uncertainties, trade retaliation, and the severing of supply chains that led to a drop in investment and hiring in the manufacturing sector. A report published by DW News quoting Jacob Funk Kirkegaard, a senior fellow at the Peterson Institute for International Economics said, “Trump's trade wars are almost singlehandedly to blame for his failure to do more for the manufacturing sector. Despite a record peacetime fiscal stimulus, continued low interest rates, and a recent very large corporate tax cut, US business investment has remained very low, as trade uncertainty has weighed on US CEO risk appetite and company profitability has stagnated.”

Politico stated, “The White House's trade wars kicked the sector into another slump in 2019, with Michigan, Ohio, Indiana, Wisconsin, Minnesota and Pennsylvania facing declines or plateaus in manufacturing employment even back in February — well before Covid-19 forced layoffs at dozens of plants. As of July — the most recent month for which data is available — each state is down between 20,000 and 40,000 workers from pre-pandemic levels.”

The report also attributed the overvaluation of the dollar as one of the structural causes for the downturn in the manufacturing sector. “Unfortunately, the Trump administration has simply ignored the linkage between these policies and a rising U.S. trade deficit, despite the fact that as a candidate, Donald Trump promised to declare China a “currency manipulator” on “day one” of his administration (Talley 2016). While the Treasury did, finally, name China a currency manipulator last year, it was too little, too late (Scott 2019). China’s currency, the yuan (or RMB), has continued to fall relative to the U.S. dollar since March 2018, despite the inclusion of a “currency clause” in the Phase One U.S.–China trade deal (Fed 2020a),” it stated.

Overall, the U.S. has suffered a net loss of more than 91,000 manufacturing plants and nearly 5 million manufacturing jobs since 1997. Nearly 1,800 factories have disappeared during the Trump administration between 2016 and 2018, EPI said.