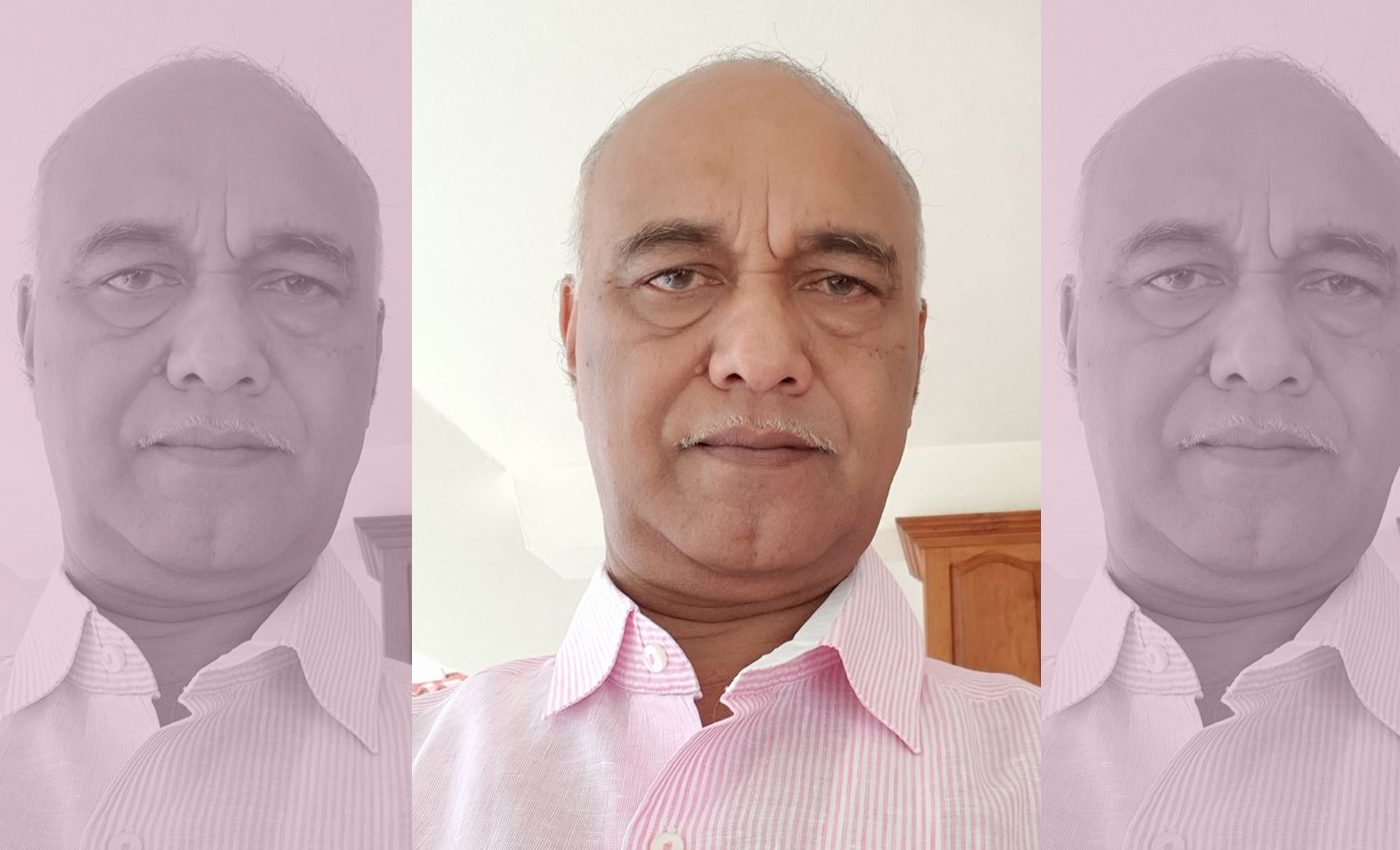 Elamaram Kareem raised the higher pension issue in Rajya Sabha. He demanded the revision of pensions under the Provident Fund Pension Scheme.

On September 18, 2020, Kareem, a Kerala MP, reminded the government of the long-pending demand to revise the Employees Provident Scheme(EPS) 1995. He said that sixty-five lakh pensioners are suffering due to the non-implementation of this scheme. Further, added that the Trade Unions and pensioners had opposed this scheme as fewer benefits were provided when the EPS was introduced. Their argument was supported by the Kerala High Court and upheld even by the Supreme Court.

The Indian government has not implemented the recommendations. He requested the government to take necessary action and implement the scheme. The related issues of pensions were discussed for five years.