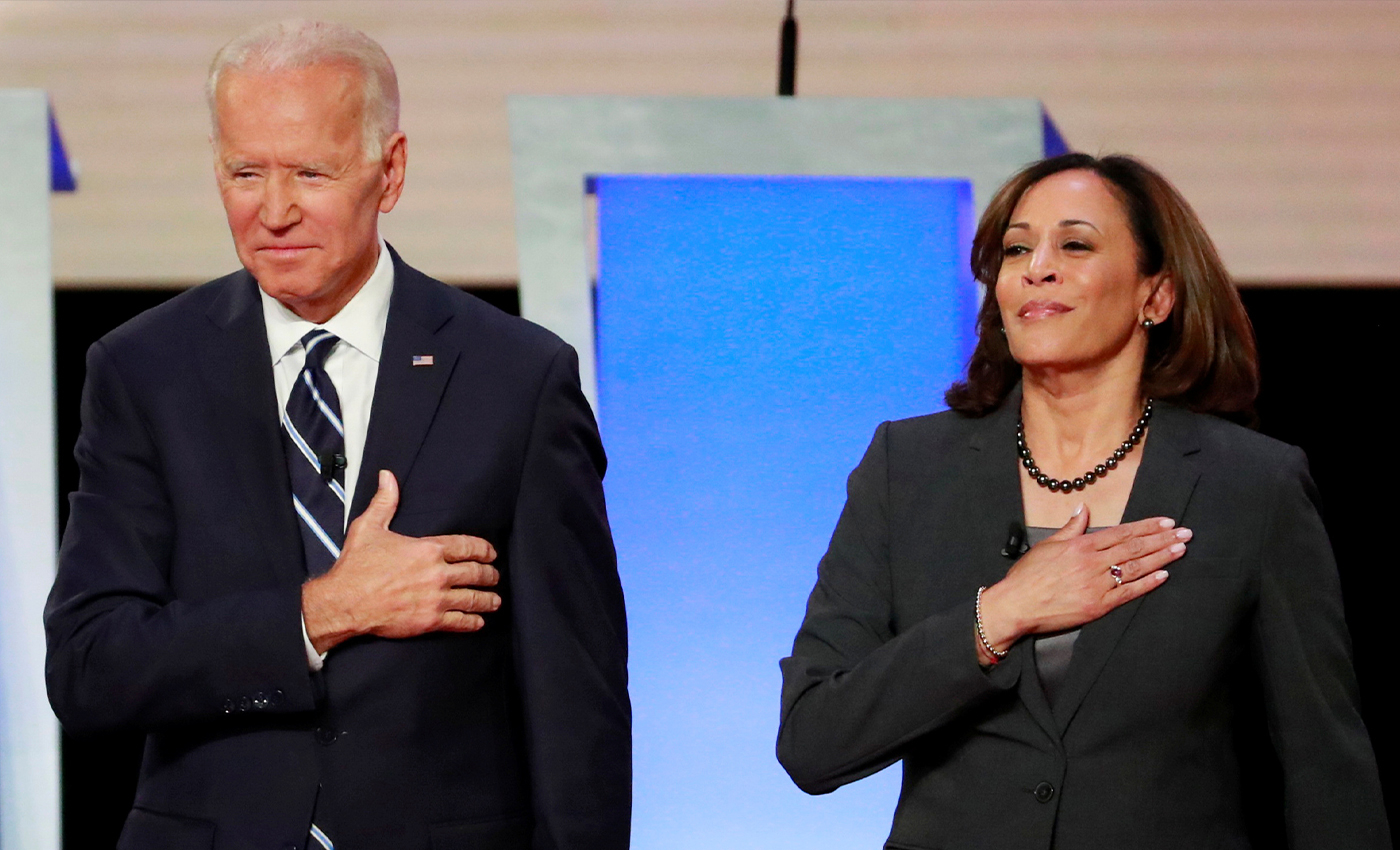 Biden would be the first president since Ronald Reagan to be elected president without an Ivy League education.

With this statement, Biden implied that, if he wins, he would be the first president without an Ivy League degree. However, that is not true. Even before Reagan, many former presidents of the United States did not have an Ivy League education or did not graduate at all. Out of the first 24 men who became president, 11 had not graduated from college at all (though three of them had attended college without earning a degree). The last president to win the White House without having a college degree was Harry Truman, according to Pew Research Center.

Furthermore, Biden and his running mate, Democratic Senator Kamala Harris, is the first Democratic ticket since 1984 to not have an Ivy League degree. The last ticket to win the presidency without an Ivy League graduate was Jimmy Carter and Walter Mondale in 1976.