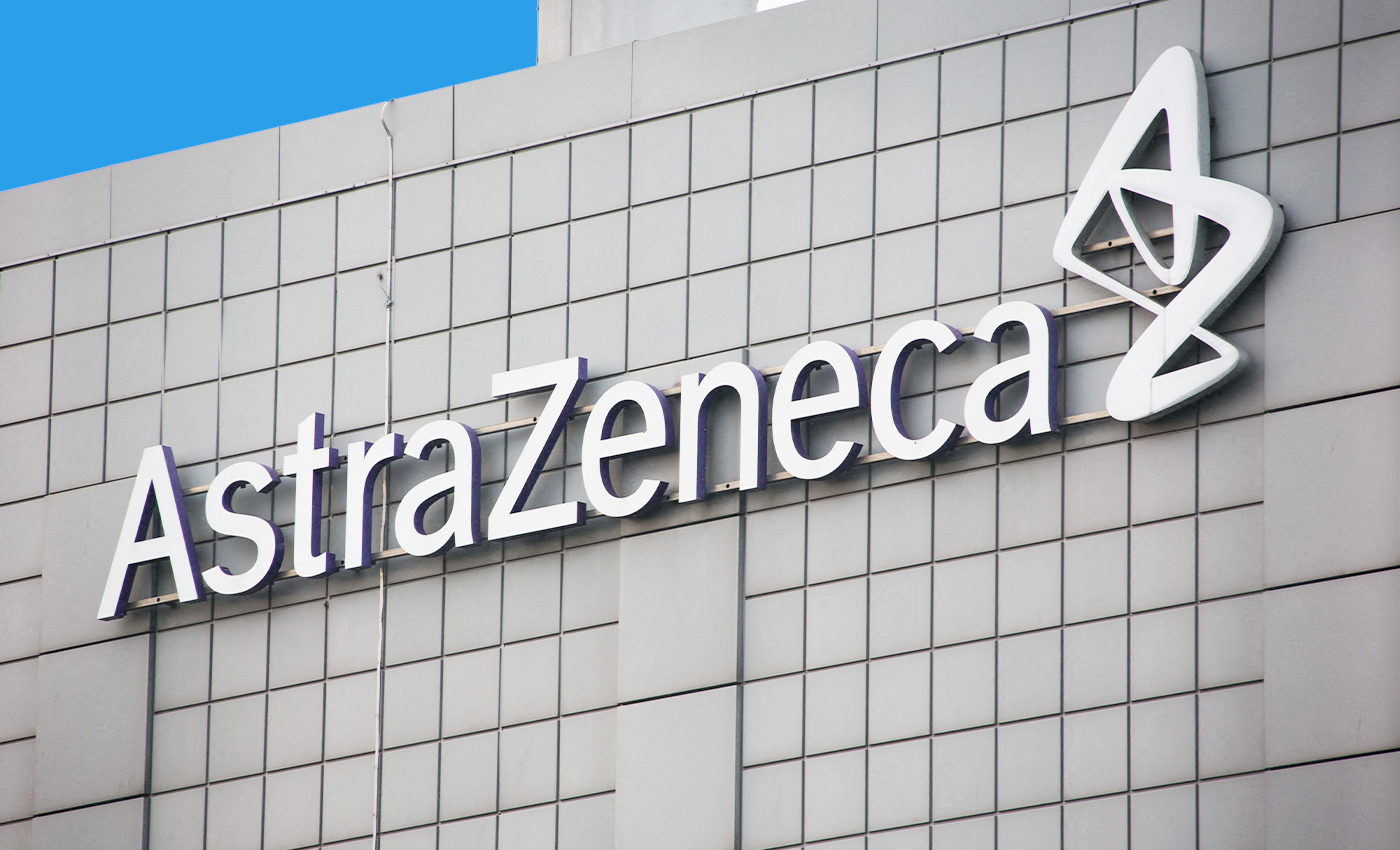 The story seems to be based on a misreading of available data.

Reports in German media claimed that AstraZeneca/Oxford COVID-19 vaccine was largely ineffective on elderly people above 65. Handelsblatt and Bild, two German daily newspapers, cited unnamed members of Germany's government as saying that the vaccine had a poor efficacy rate among people above 65. Bild put the figure at "less than 10%," Handelsblatt at 8%. The newspapers further reported that due to this reason, German government officials did not expect the vaccine to be approved for use on over-65s by the European Medicines Agency regulator.

Responding to these claims, AstraZeneca dismissed reports in German media. DW reported that according to an AstraZeneca spokesperson, "Reports that the AstraZeneca/Oxford vaccine efficacy is as low as 8% in adults over 65 years are completely incorrect." The company also said that "an influential UK vaccination committee, the JCVI, and the UK's national MHRA medicines regulator supported the use of its vaccine on that particular age group."

Furthermore, the German Health Ministry also denied the claim, suggesting that the 8 percent figure's source must have mixed up their numbers. A spokesperson of the Ministry said, "At first glance, it appears that two things have been confused in the reports: About 8% of the subjects in the AstraZeneca efficacy study were between 56 and 69 years of age, and only 3 to 4% were over 70 years of age. However, this does not infer an efficacy of only 8% in the elderly."

In November, the firm had published data in The Lancet proving that older adults showed strong immune responses to the vaccine. The findings said that immunization with the vaccine helped develop neutralizing antibodies against COVID-19 in almost 100 percent of participants, including older adults without severe comorbidities. AstraZeneca chief Pascal Soriot, in an interview with Italy's La Repubblica, explained that the Oxford team started vaccinating older people later, so it did not have a considerable number of older people that had been vaccinated. But they have data showing concrete antibody production against the virus in the elderly, similar to that observed in younger people.

However, on January 28, Financial Times reported that "The independent commission advising the German government on vaccination policy has recommended that the AstraZeneca vaccine not be used for people aged over 65." It further reported, "A statement by the Standing Vaccine Commission at the Robert Koch Institute, Germany’s main public health agency, said there were “insufficient data currently available to ascertain how effective the vaccination is above 65 years”. The commission recommended that the vaccine only be used for people aged between 18 and 64.

We conclude that the claim that the Oxford-AstraZeneca vaccine has an efficacy rate of less than 10 percent for those over 65 is misleading. The initial story appears to be based on a misreading of the trial data, and there is no data available to assess the vaccine's efficacy in the 65+ age group.