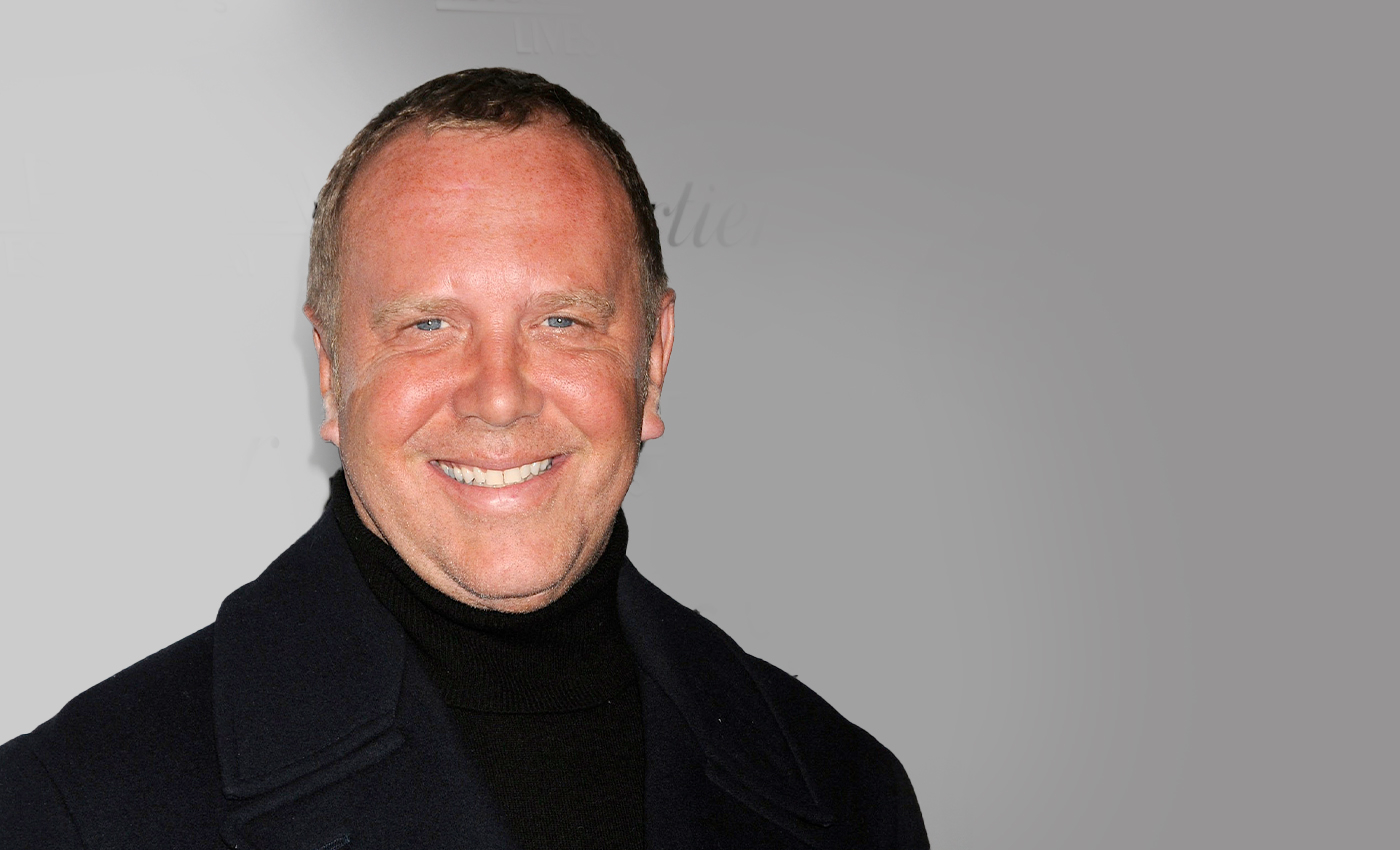 No, Michael Kors did not say he is tired of pretending to like Black people in 2015.

In 2015, a Facebook post emerged quoting Michael Kors saying that he was tired of pretending to like Black people and that they have made a mockery of his product, brand, and life.

This post was later deleted by Facebook as misinformation and found to have emerged from a satire site called Naha Daily, which is no longer operational. There are no sources that provide reliable evidence of this statement being true.

Therefore, this claim is false as there is no evidence for Micheal Kors having made this statement.