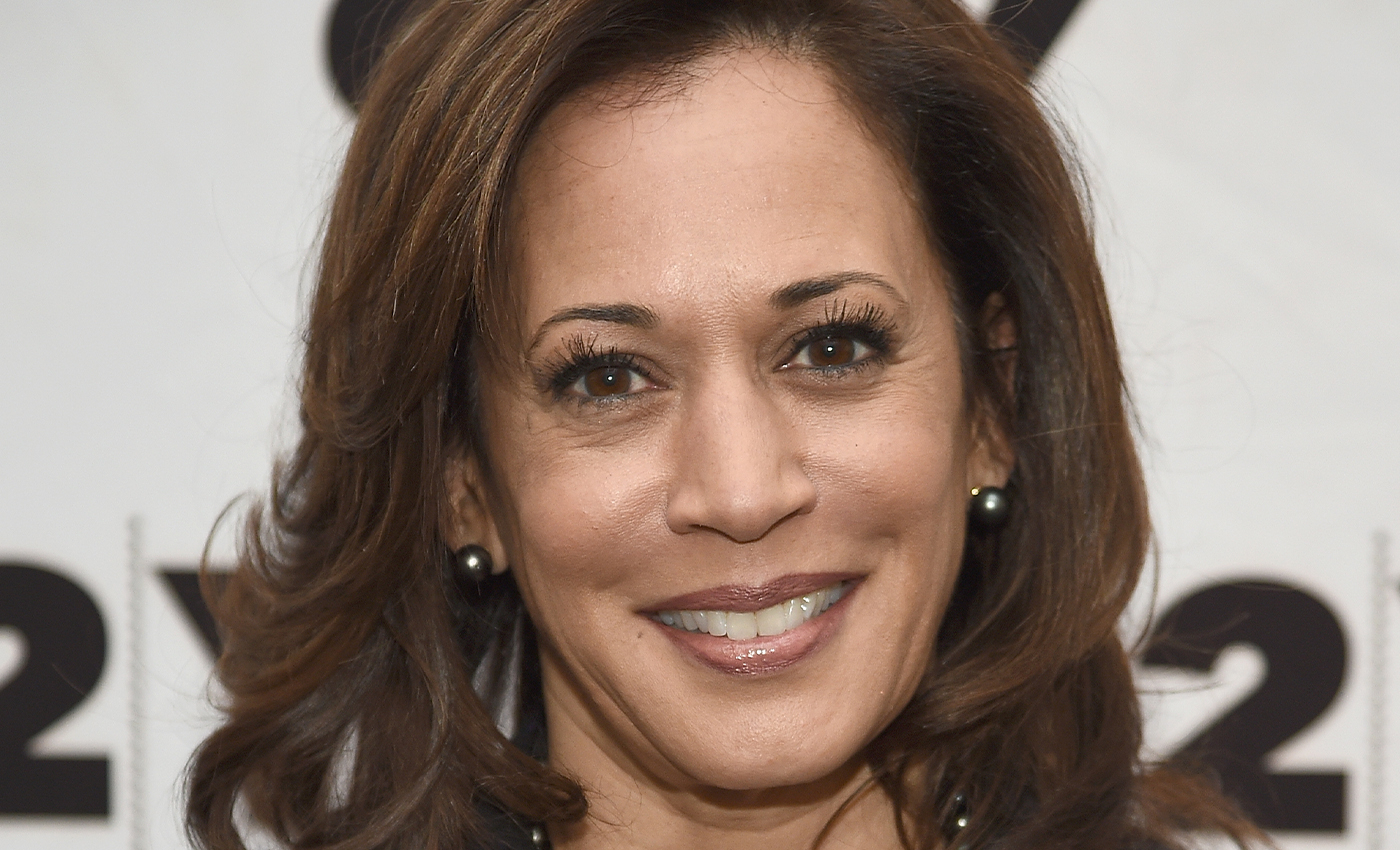 Kamala Harris has never called out American churches to be propaganda centers. She is known to be a spiritual person.

There is no recording, text, or any evidence quoting Harris stating the same. An internet search of news archives or articles, public statements, and tweets from Harris also revealed nothing resembling the viral posts.

According to Harris's tweet in August, she spent a morning with worshipers at Victory Baptist Church in Las Vegas. As reported by the Associated Press, Harris describes herself as a religious person. In August, she attended a progressive Black Baptist church where pastor Rev. Amos Brown referred to her as a spiritual person. She also remembers her mother taking her and her sister to a Hindu temple to show that all faiths taught to pursue justice.

The credibility of this Facebook post is also in question, as Joe Biden's words were also misrepresented. The post states Biden saying, 'Those who hold to traditional views and intolerant Christian beliefs are dregs of society.'

He spoke about this at the Human Rights Campaign’s annual dinner in 2018. Biden spoke out against cultures and communities that mistreat LGBTQ individuals. Joe Biden did not call traditional Christians the dregs of society — instead, he used that term to refer to intolerance forces such as the different racist groups.

The post is being circulated on different platforms, but there is no credibility of the same. Therefore this claim is false.