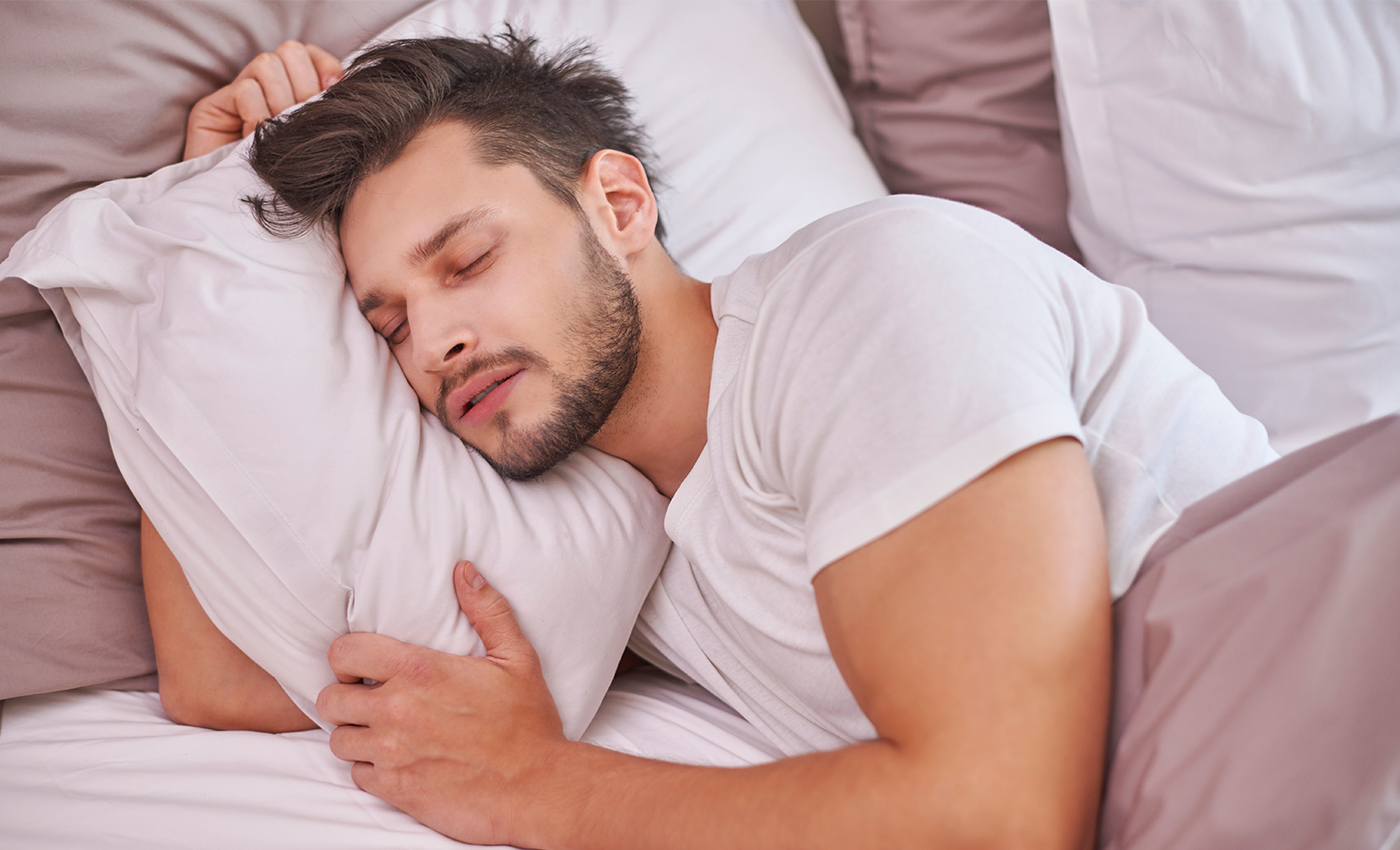 Rising suddenly from bed at night can cause dizziness or a blackout if you have orthostatic hypotension. However, it is not lethal.

A Facebook post from December 14 claims that rising too quickly from bed can cause "sudden death." The post features a photo with the heading, "AVOID SUDDEN DEATH AT NIGHT, DOCTORS GIVE ADVICE." The post further claims that one should take three and a half minutes to get up when getting out of bed at night. The post has been shared over 40k times and viewed over 3m times in the last 24 hours. However, this is not true, and similar posts on sudden death at night have been debunked several times previously. Fact checking organization PolitiFact has checked the same claim on Facebook before and found it false. They reached out to Dr. Sina Gharib, an associate professor of pulmonary, critical care, and sleep medicine at the University of Washington School of Medicine, who told them that "he knows of no evidence to corroborate the Facebook post." Gharib further told PolitiFact that for older adults, getting out of bed suddenly can lead to a drop in their blood pressure which may cause dizziness or a blackout. However, they will not die from it. This condition is called "orthostatic hypotension" and, according to healthcare physicians, rising too quickly from a prone position – which can include rising from bed or a chair – can result in dizziness or even fainting in some people, which can be a sign of orthostatic hypotension, which would need to be diagnosed by your doctor. However, the claim that just rising from the bed quickly can cause a stroke or death is baseless. Furthermore, experts confirmed to the AAP fact checking organization that rising too quickly at night does not cause sudden cardiac death or a change in ECG (electrocardiogram) pattern, as the post suggests. There is no medical evidence that one needs to wait for three and a half minutes before getting out of bed.