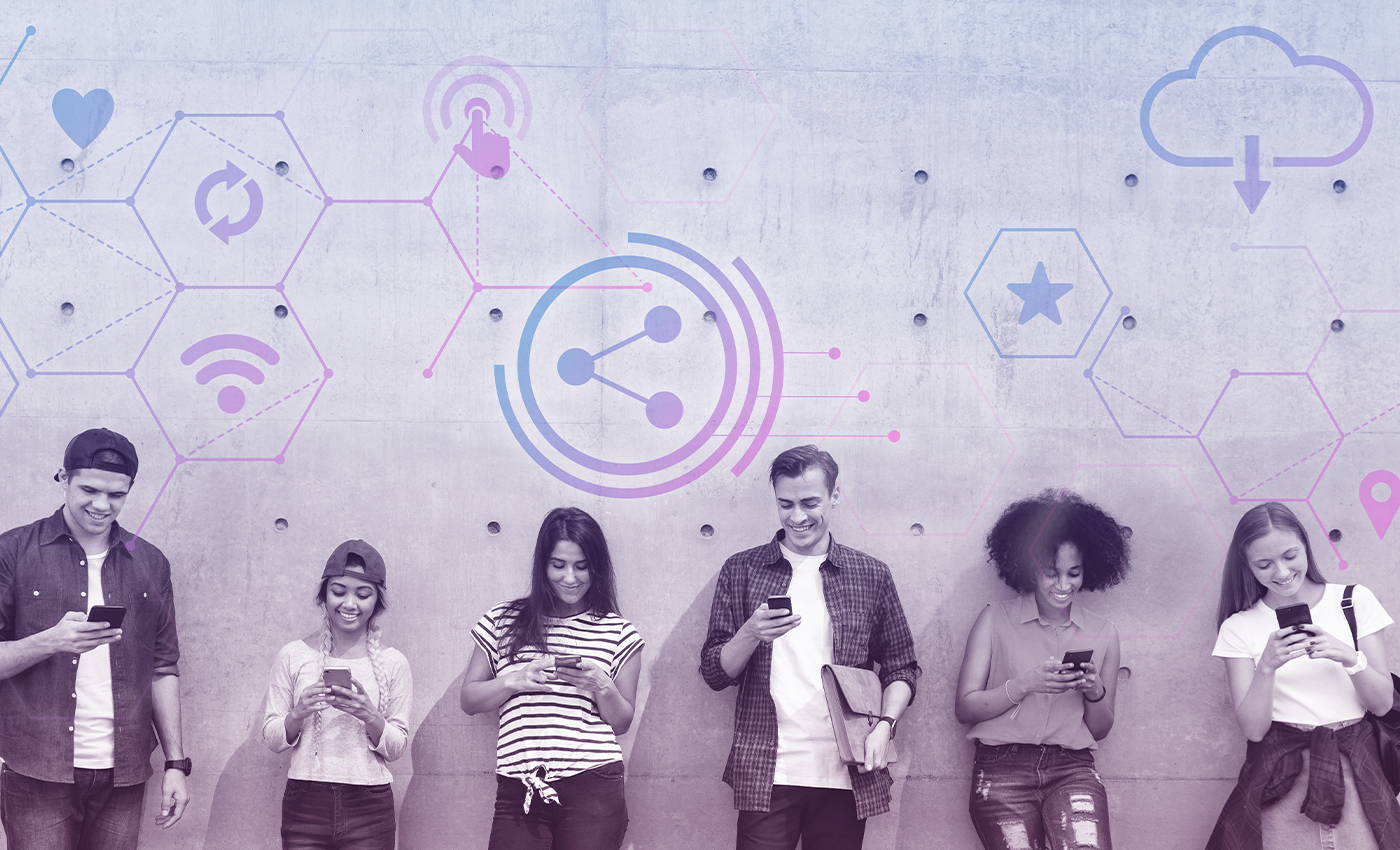 The Online Safety Bill will hold platforms responsible for harmful content. It allows free speech provided the content posted is not harmful.

Governments worldwide are considering various steps to counter illegal content, online abuse, fraud, and fake news on social media platforms. Such measures have sparked a debate about their impact on free speech and other fundamental rights. The U.K. government has tabled the Online Safety Bill in parliament, which aims to protect users from harmful online content. Social media companies face increased scrutiny for allowing false and dangerous information on their platforms. Amid this, a Facebook user posted a video message and claimed that people could face two years in jail if their post caused "serious distress," according to the proposed bill. He said people would have to go underground as they could not post online or express themselves publicly. The claim is exaggerated.

Social media companies are known to be lax at moderating content and have avoided responsibility for removing harmful or illegal content on their platforms. But the U.K.'s planned Online Safety Bill includes provisions preventing internet companies from publishing illegal adverts. The clause requires them to mitigate any potential offenses on their platform and places the responsibility on the companies to ascertain whether the content can be considered offensive based on the context.

The bill allows the regulator to fine the companies up to 10 percent of their global turnover or to prosecute the senior managers for up to two years in jail. The Office of Communications (Ofcom), U.K.'s communications regulator, will act as an online regulator, publishing guidance on how the firms will make the judgment. The key objectives of the legislation include freedom of expression online, allowing the use of the internet without restriction, and discouraging harmful behavior, among others.

New Statesman reported that the bill had triggered a debate about free speech as privacy advocates argue that the bill restricts people's liberty and that transparency is needed. Financial Times reported that in response to this, PM Liz Truss has hinted that the bill will be tweaked to allow free speech that would give greater scope to say what is acceptable in public. The bill is still in the report stage, and more amendments are likely to be made. The bill puts the onus on tech companies to take down illegal content and restrict user access to legal but harmful online material. However, there is no restriction placed on the public to post messages online, provided it does not breach the law, which restricts the promotion of self-harm online, pornography, threats, and racism.

The Online Safety Bill targets social media platforms and not individuals. The U.K. government has made it clear that free speech will not be curtailed, and the bill ensures that children under 18 are not exposed to illegal and harmful content online. Hence we have marked the claim as misleading.

The U.S. documentary "Plandemic" has the support of at least 27,000 medical doctors.