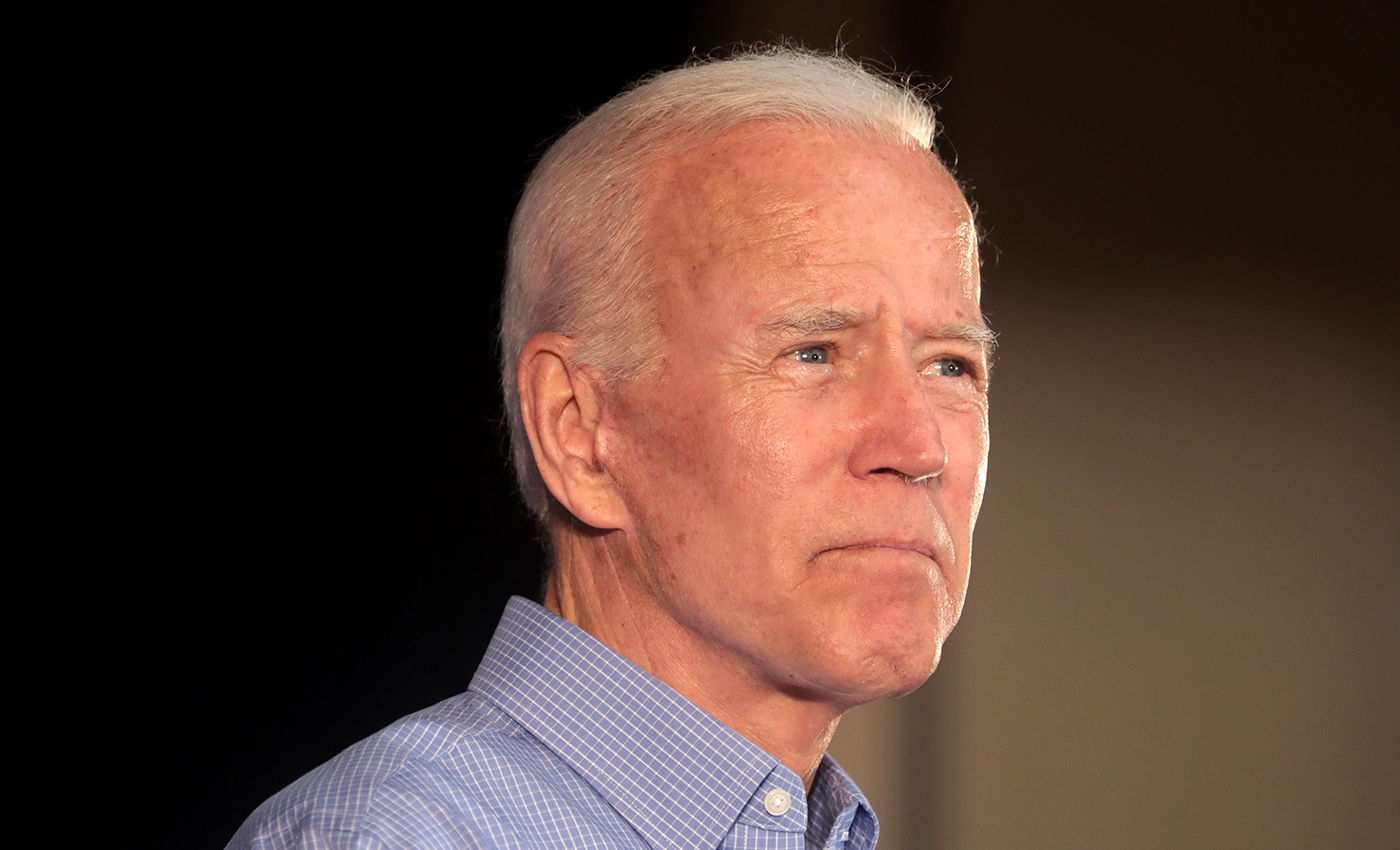 Gender Identity Nondiscrimination Act was passed by the Delaware Senate and signed into law by the then governor. Beau Biden publically supported it.

Democrat presidential nominee Joe Biden during the townhall on Oct. 15, stated that his son and former Attorney General Beau Biden passed the first transgender law in the state of Delaware.

In a video message released on Jun. 3, 2013, Beau Biden, who was the then-Attorney General of Delaware, urged the legislature to pass the law, which would give legal protection to the transgender. In the video, he said, "I support providing protection from violence and discrimination based on gender identity and expression under Delaware law." He further said, "I will work with our General Assembly to pass legislation that will provide such protections this year."

In Jul. 2013, Governor Jack Markell signed the Gender Identity Nondiscrimination Act (SB 97). The act aimed at ensuring equal legal protections to transgender individuals in Delaware. It forbids discrimination against a person on the basis of gender identity and provides for increased punishment of a person who intentionally selects the victim of a crime because of the victim’s gender identity. It aimed at specifically banning anti-transgender discrimination in housing, employment, public accommodations, and works contracting and insurance.

While Beau actively voiced his support for transgender persons, attributing the law's passage to him is a far stretch. Hence the claim is misleading.