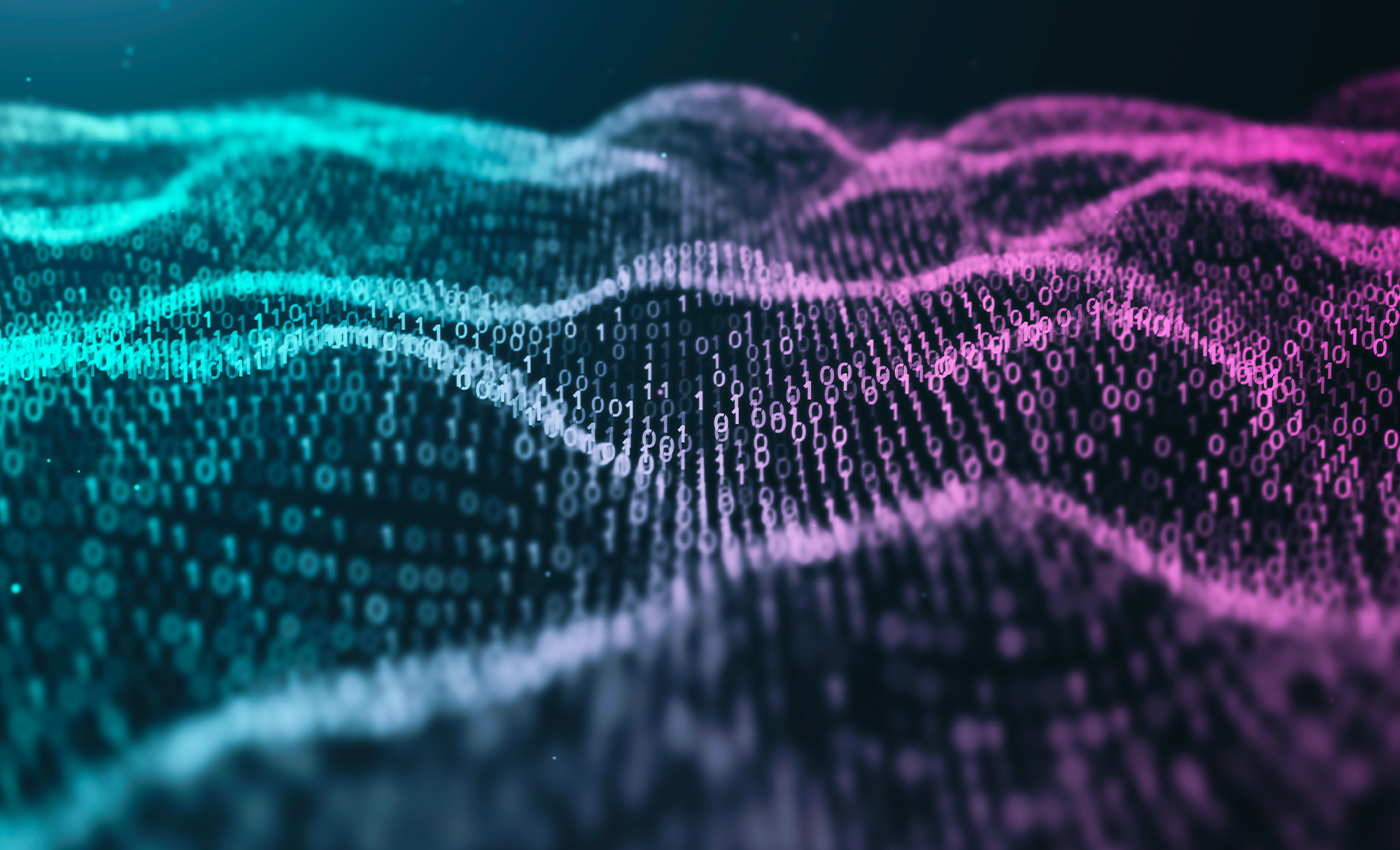 Artificial General Intelligence (AGI) has not yet been achieved. Experts have made varying predictions of the time required for AGI to be a reality.

Artificial General Intelligence (AGI) are artificial intelligence systems that can handle a wide range of cognitive tasks that humans can. It encompasses the idea of a single, generally intelligent system that can act and think much like humans. A report published by McKinsey and Company in April 2020, states that researchers and academics in the field of AI feel that the arrival of AGI may take decades. Rodney Brooks who is an MIT roboticist and the co-founder of iRobot has also asserted that the advent of AGI is a few decades away. Leading AI researchers such as Geoffrey Hinton and Demis Hassabis have stated that AGI is nowhere close to reality. The artificial general intelligence systems are designed with the human brain as their reference. According to experts, creation of algorithms that can replicate the complex computational abilities of the human brain is theoretically possible as per the Church-Turing thesis, but it has not yet been achieved in reality.