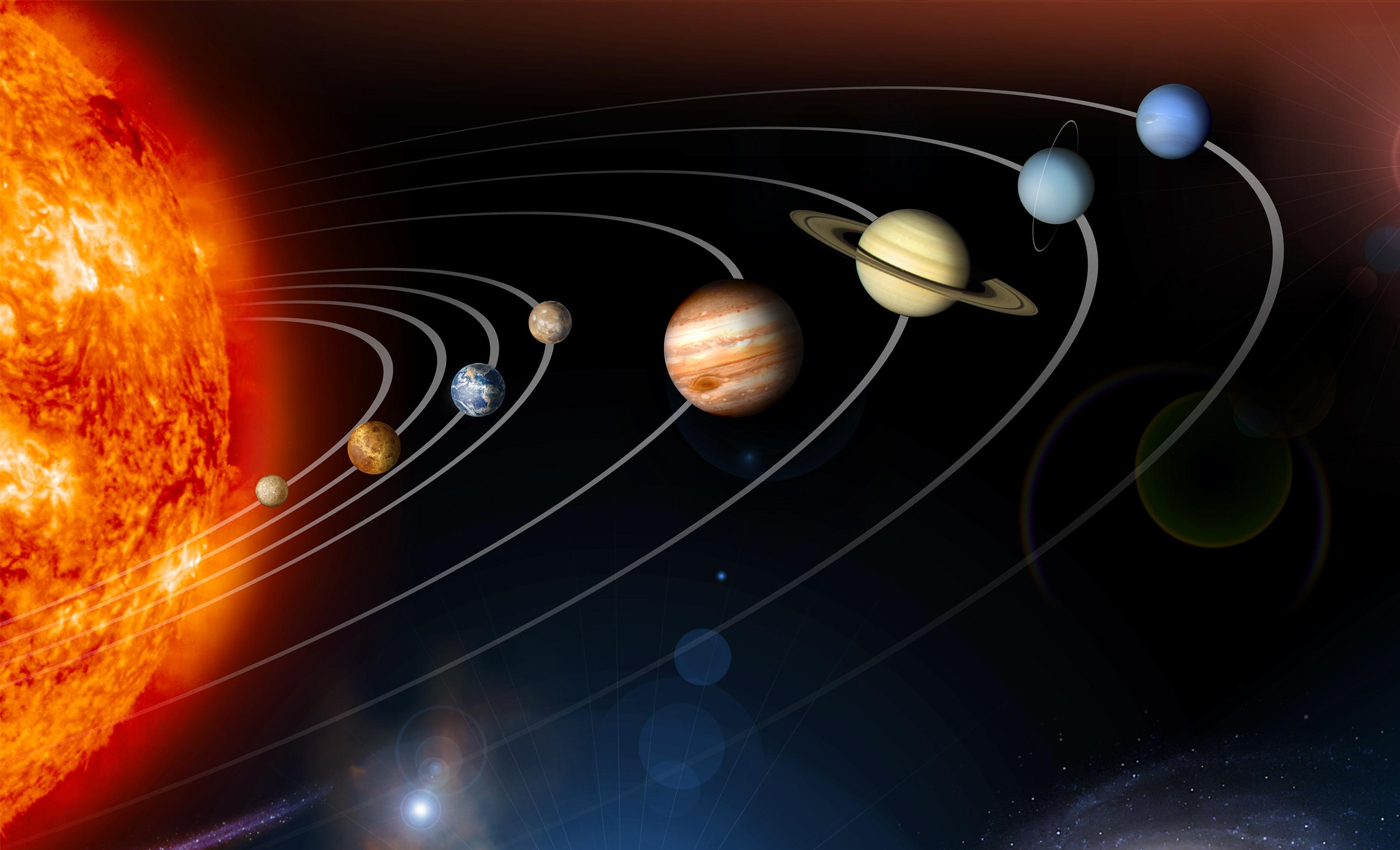 Presence of phosphine, a chemical compound, indicates that there could be life on Venus, but is not proof of life. Further investigation is needed.

On 12 September 2020, an article published by Earthsky.org leaked information regarding the discovery of the compound phosphine in the atmosphere of Venus, indicating the existence of microbial life on Venus. The article was quickly taken down as it violated a press embargo.

Using powerful telescopes, scientists detected phosphine in the thick Venus atmosphere. Scientists observed Venus in 2017 with the James Clerk Maxwell Telescope in Hawaii, and in 2019 with the Alma telescope in Chile. Both revealed the signature of phosphine in the upper cloud deck of Venus. Logically reached out to Sukrit Ranjan, a researcher at Massachusetts Institute of Technology, who was part of this project for further information. Ranjan told us that "phosphine was detected in absorption, i.e., by looking for the decrease in radio emission from Venus due to the presence of phosphine. This decrease was detected only at a very precise frequency. This precise frequency is a fingerprint of phosphine in particular, as opposed to other molecules that might be present in the Venusian atmosphere."

After much analysis and ruling out all known abiotic mechanisms for phosphine production, it is now believed that a living organism is the only explanation for the chemical's source. The New York Times reported that some researchers questioned this hypothesis, suggesting that the gas could result from unexplained atmospheric or geologic processes on the planet.

Ranjan listed out three possibilities which could explain the presence of phosphine on Venus: scientists may have made an error or overlooked something, although all of these results have been closely scrutinized; or there is an exotic, undiscovered chemical or geological mechanism that can abiotically synthesize phosphine in the Venusian atmosphere; or by analogy with phosphine production on Earth, there exist microbes on Venus which are generating phosphine.

Ranjan told us that his research team will release all details of their analysis and findings in a separate paper. The telescope data will also be made public, which will enable independent verification of their results and findings.

The presence of phosphine, known to astrobiologists as a 'biosignature' for terrestrial planets, is a particularly strong clue that life exists on Venus. However, this is not proof of life, just a strong indication that there could be life on Venus. Ranjan added that "in the longer term, we hope our work motivates the further study of Venus, ideally culminating in mission(s) to directly characterize its atmosphere in search of the phosphine production mechanism."

Further investigation is needed. More telescope data needs to be gathered, and their models should be tested and challenged. Robotic space missions to Venus could also advance the search. India's space agency, ISRO, has proposed a mission to Venus in the coming years, as has a private rocket company, Rocket Lab. NASA, which has declined to fund several Venus missions in the past, announced in February that it would consider a pair of proposed spacecraft among four finalists competing for a round of funding.

Although life has not been found on Venus, it is reasonable to think that the existence of life on Venus is the best explanation for the presence of phosphine in the planet's atmosphere: we judge that this claim is partly true.