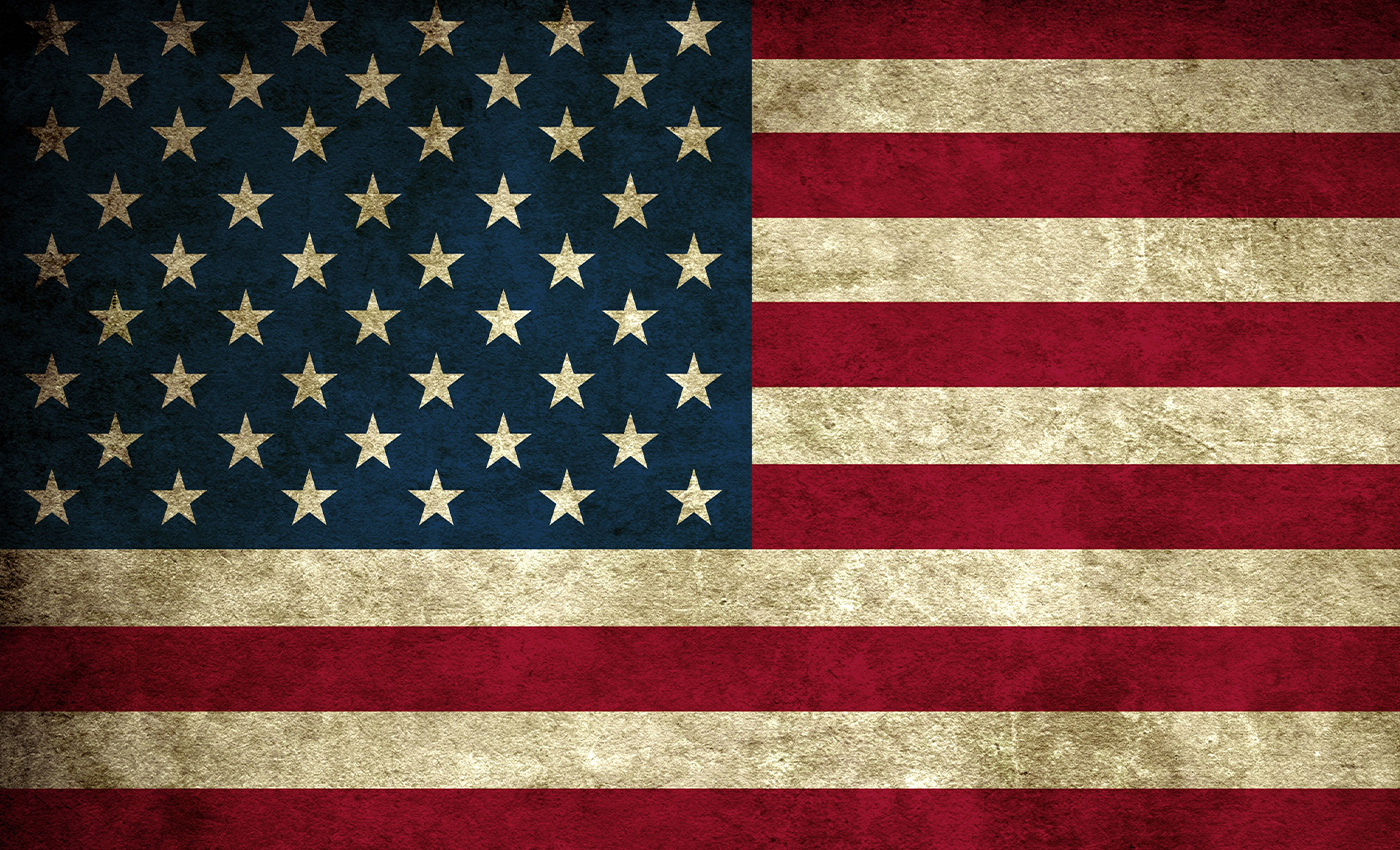 The Warren Report (1964) investigated the assassination of President John F. Kennedy: the death of whom sparked innumerable conspiracy theories. The memo titled "Countering Criticism of the Warren Report" (1967) addressed the public suspicion about the investigation.

Writing for the Conversation, Prof. Dr. Michael Butter of the University of Tübingen reports that "there is not a single sentence in the document that indicates the CIA intended to weaponise, let alone introduce the term 'conspiracy theory' to disqualify criticism. In fact, 'conspiracy theory' in the singular is never used in the document. 'Conspiracy theories' in the plural is only used once." Butter then cites a sentence from the second paragraph of the Warren Report that reads as follows:

"Conspiracy theories have frequently thrown suspicion on our organisation, for example, by falsely alleging that Lee Harvey Oswald worked for us."

The COVID vaccine "death wave" will kill the vaccinated and hunt the unvaccinated.