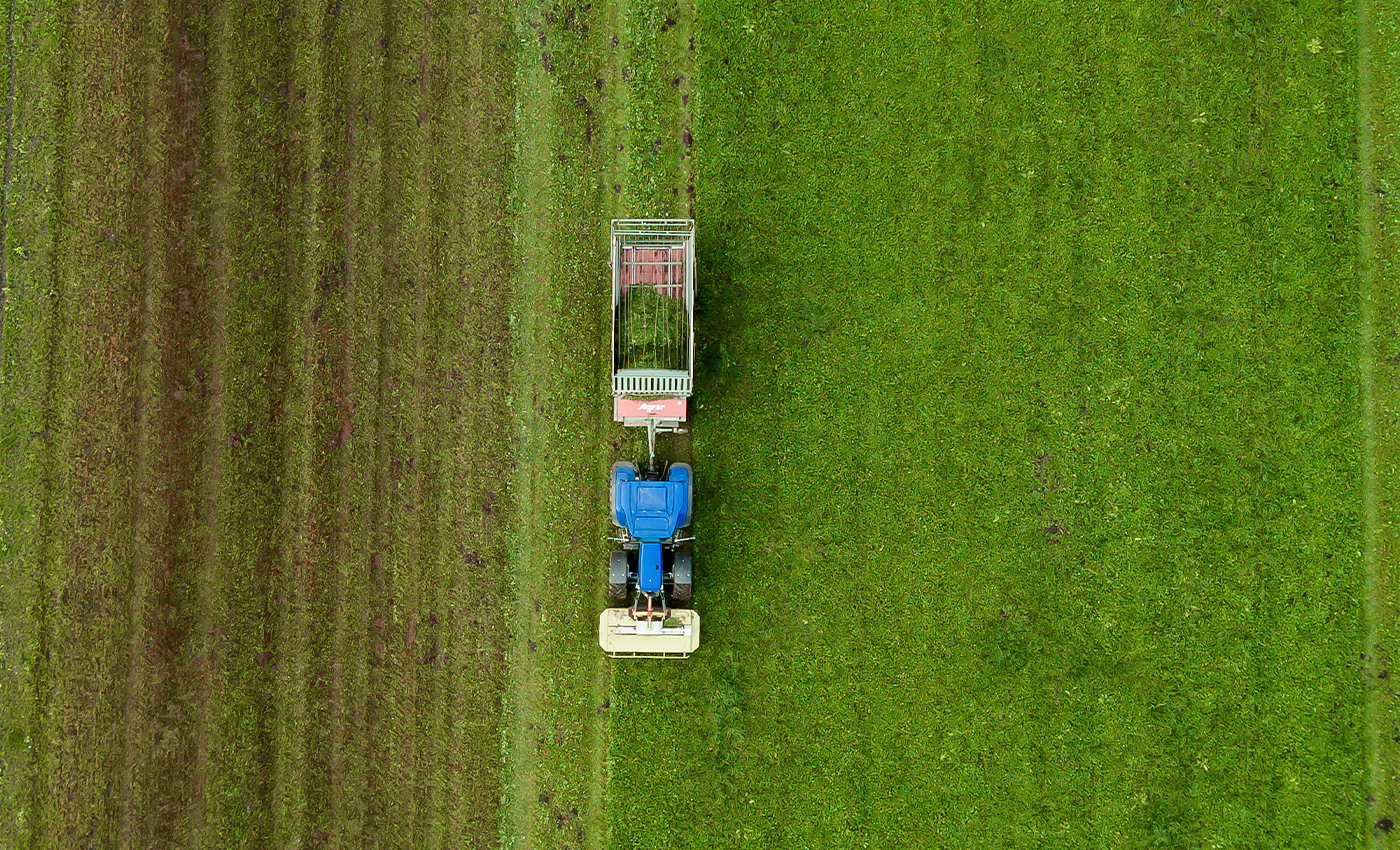 The Dutch government is focused on reducing nitrogen emissions to achieve environment-related goals.

Dutch farmers have been protesting against an emission control plan set forth by the government, which would reportedly lead to the closure of 30 percent of the country's cattle farms. Protestors have used tractors to block roads, bridges, and ports in several places. The protests have gained international attention, and misinformation has circulated on social media. One Twitter post alleges that the government is using a new policy relating to nitrogen oxide emissions to evict farmers from their lands to accommodate illegal migrants. Some users commented on the tweet that the move is part of a conspiracy by the elites to create food shortages under the instruction of the World Economic Forum. However, the claim is misleading.

The Netherlands is one of the world's largest agricultural producers. Following a court order, the Dutch government has set a target to reduce emissions of pollutants such as nitrogen oxide and ammonia by 50 percent by 2030. To achieve that level, farmers will have to cut their livestock herds by 30 percent and use less fertilizer. The high-density livestock of cows, pigs, chickens, and other animals in the Netherlands has caused a pollution crisis. The government has also clamped down on other sectors like construction and transport, which contribute to the emission of nitrogen oxides.

In the past, the government took steps to reduce nitrogen oxide emissions with little effect, and stricter measures to tackle pollution have been enforced after the court rulings. The €25 billion plan announced by the Dutch government allows expropriation if the farmers are unwilling to sell. However, the plan does not state that such land will be used to accommodate immigrants.

The Dutch government's proposal is about cutting emissions of pollutants, mainly nitrogen oxide and ammonia, to comply with the EU regulations. It has published the map with reduction targets across the ecologically sensitive Natura 2000 region. We have marked the claim as misleading as there is no evidence that the government's proposal to buy livestock farms from farmers is connected to settling immigrants.