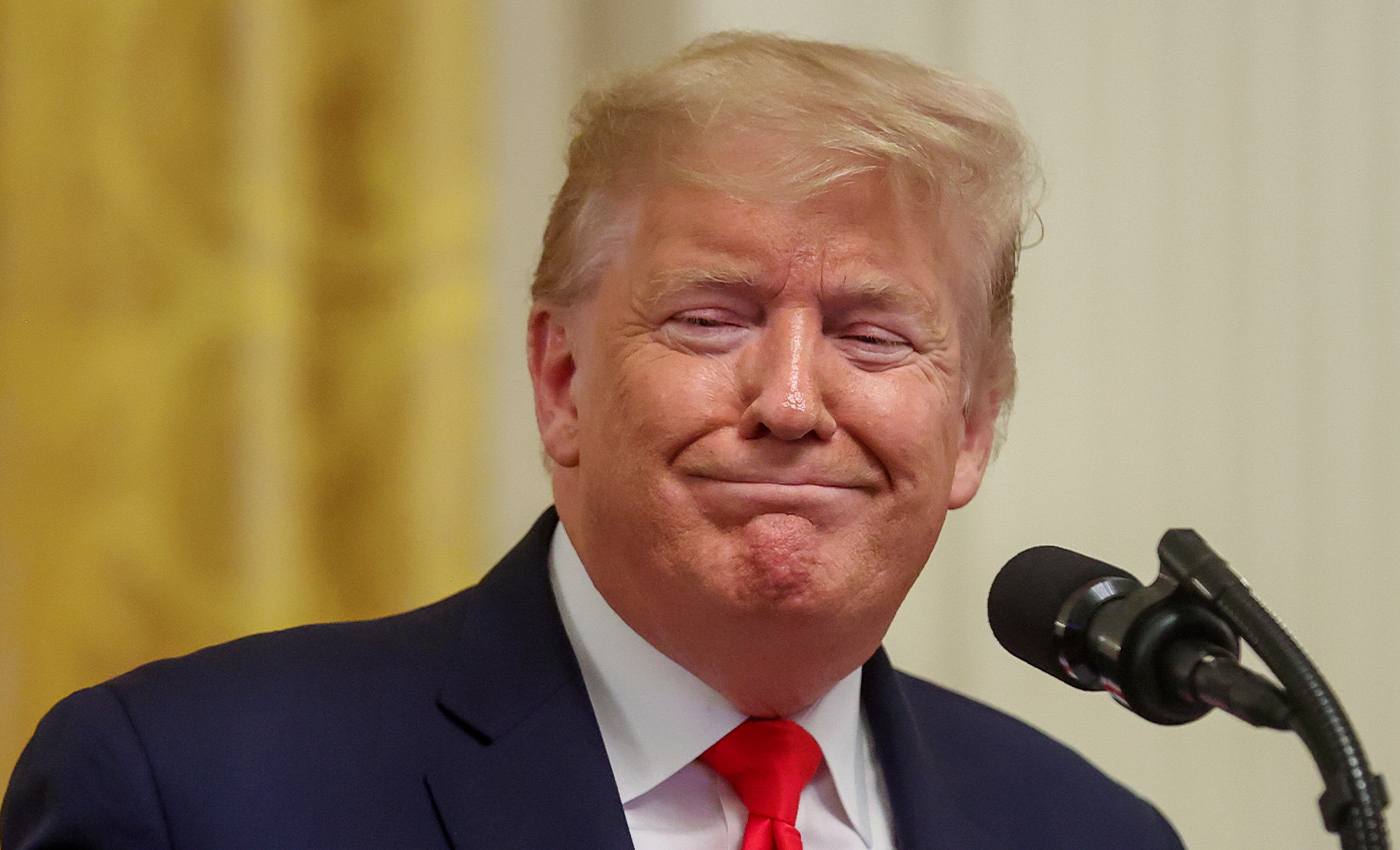 Melania Trump falsely claimed that Donald Trump is the first president to talk about religious freedom at the United Nations General Assembly.