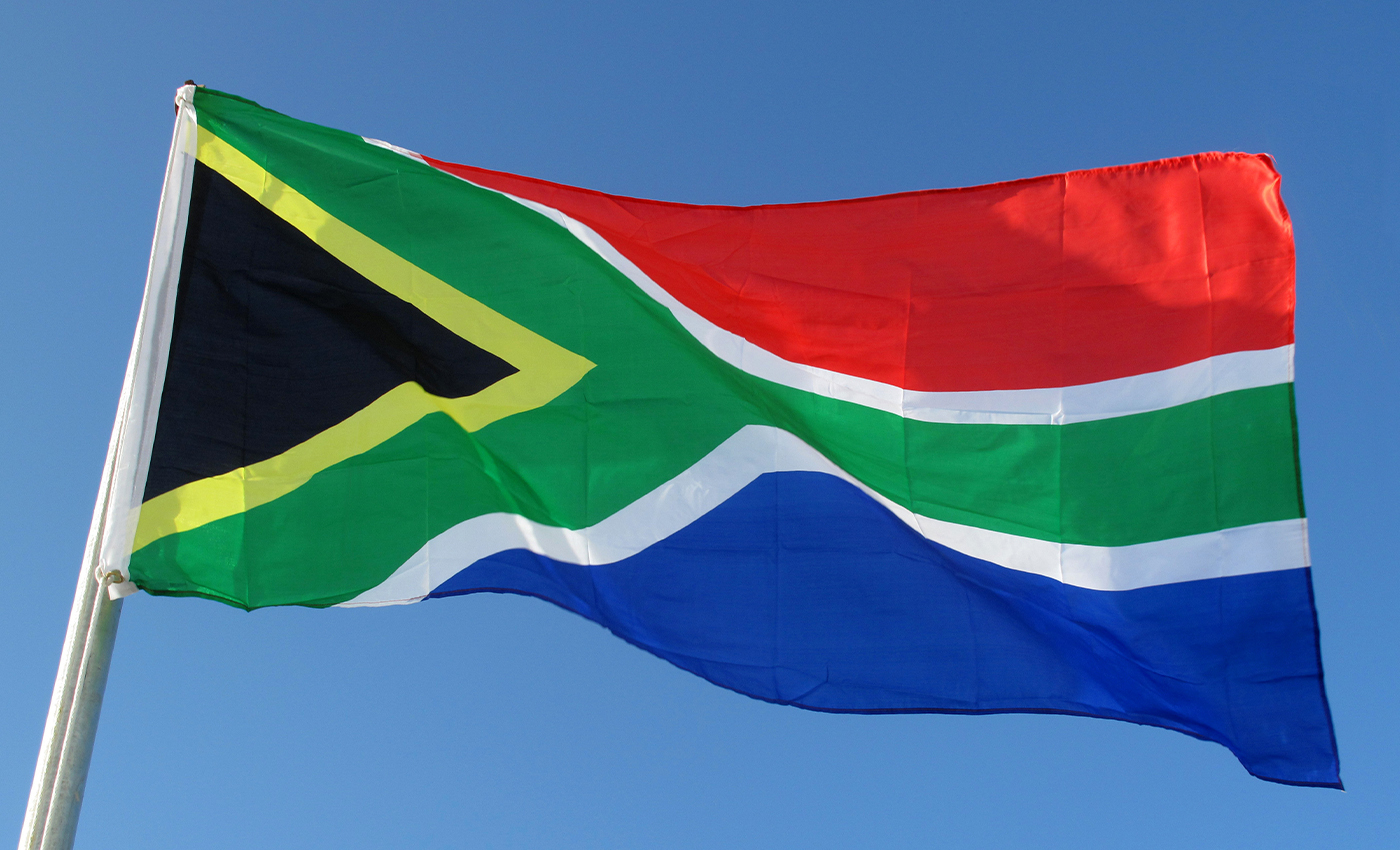 In a statement following the detection of a new variant known as Omicron, South African President stated that it was initially detected in Botswana.

On November 28, 2021, President Cyril Ramaphosa stated that the new variant known as ''Omicron'' by the World Health Organization was first detected in Botswana and later in South Africa. The new variant was also detected in Hong Kong, Australia, Belgium, Italy, the United Kingdom, Germany, Austria, Denmark, and Israel. Ramaphosa mentions that South African scientists' remarkable effort resulted in the early finding of the variation.

World Health Organization states that Omicorn instances are on the rise in South Africa. Studies are being conducted worldwide, including in South Africa, to understand the virus's severity, vaccine effectiveness, and other factors. Preliminary data suggests that young university students had modest symptoms. Omicron may potentially reinfect persons who have already been infected with COVID-19, according to the data.

BBC News reports that Ramaphosa said South Africa would not impose new restrictions but "undertake broad consultations on making vaccination mandatory for specific activities and locations." He added that the country has sufficient vaccines and urged more people to get vaccinated to fight against the virus. He expressed his discontent with other developed countries' travel prohibitions on Southern African countries due to detecting the new variant, reports the Guardian.

Ramaphosa did not say that there were no cases of Omicron in South Africa and added that it had been found in other parts of the world, we determine that the judgment is false.