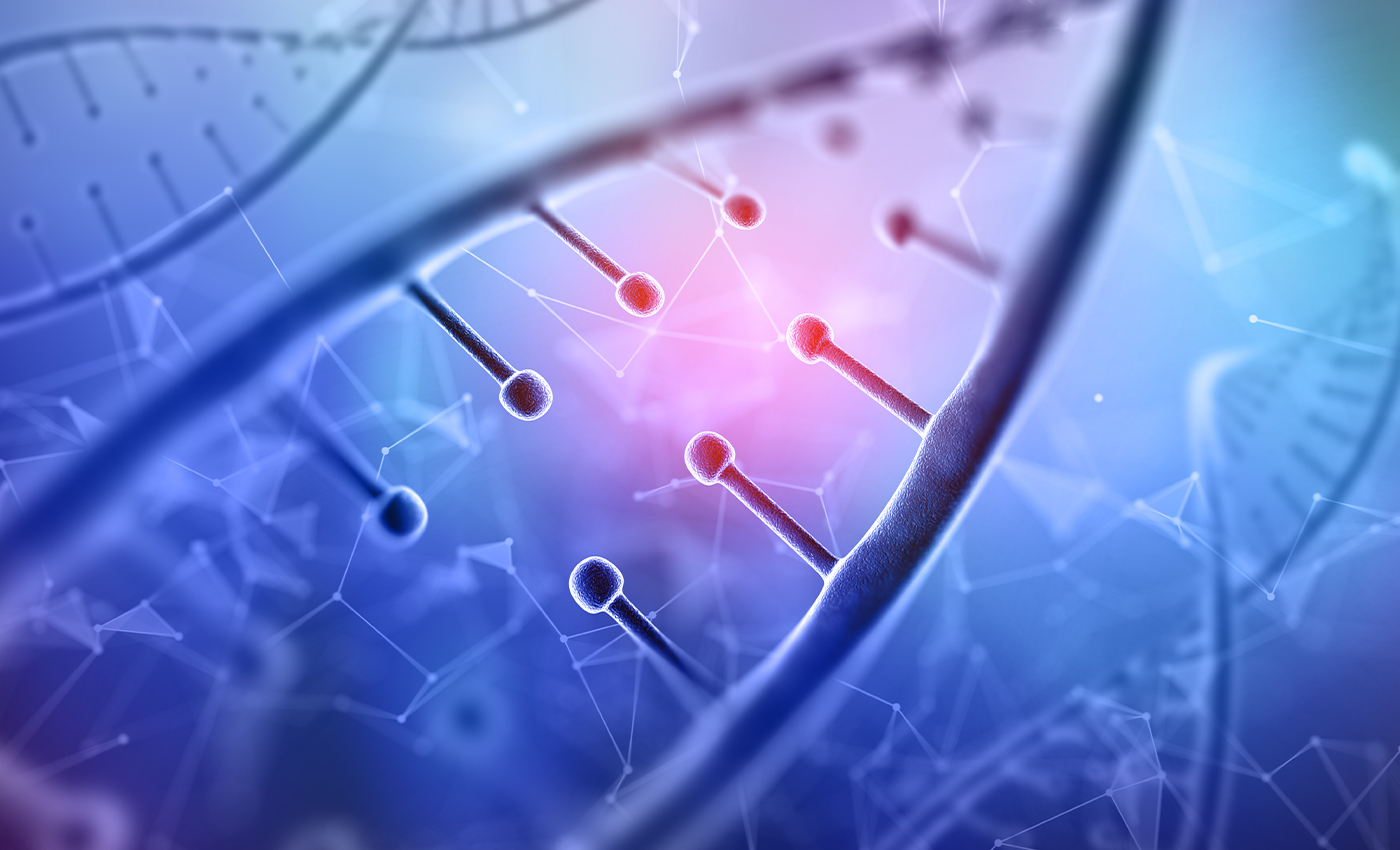 mRNA is different from DNA. mRNA can’t combine with DNA to alter our genetic code.

Messenger RNA vaccines — also known as mRNA vaccines – are a new type of vaccine. According to the U.S. Centers for Disease Control and Prevention (CDC), many vaccines put a weakened or inactivated germ into our bodies to trigger an immune response. However, COVID-19 mRNA vaccines are different insofar as they teach our cells how to make a protein — or even just a piece of a protein — called the “spike protein,” which is used by the coronavirus to enter our cells and trigger an immune response. This immune response, which produces antibodies, is what protects us from getting infected if the real virus enters our bodies. According to the CDC, mRNA never enters the nucleus of the cell, which is where DNA (genetic material) is kept. Moreover, it states that the cell breaks down and gets rid of the mRNA soon after it is finished with the instructions.

Reiterating CDC's point, GAVI has stated that “Messenger RNA (mRNA) is found in all living cells. These strands of genetic code act as chemical intermediaries between the DNA in our chromosomes and the cellular machinery that produces the proteins we need to function: mRNA provides the instructions this machinery needs to assemble these proteins. However, mRNA isn’t the same as DNA, and it can’t combine with our DNA to change our genetic code. It is also relatively fragile, and will only hang around inside a cell for about 72 hours, before being degraded.”

The Australian Government’s Department of Health also breaks down the difference between DNA and mRNA. It states that DNA, which makes up our genetic code, is larger, double-stranded, and very long. The mRNA is a single stranded copy of a small part of the DNA, which is often released to send instructions to other parts of the cell. DNA is stored in the protected center of our cells – the nucleus. The mRNA is broken down quickly by the body. mRNA never enters the nucleus, and cannot affect or combine with our DNA in any way to change our genetic code.

Researchers at the University of Oxford have also clarifed that mRNA cannot be translated back into DNA and that both, mRNA and adenovirus vaccines do not contain the “specialised tools” needed to “copy” or “edit” DNA.

While the Pfizer/BioNTech and Moderna COVID-19 vaccines are the first mRNA vaccines to be approved for use in humans, mRNA technology has been in the making for the past two decades. Moreover, the World Health Organization, governments and health experts world over have provided their approval for the current mRNA vaccines after they have proven to be safe and effective.

When drug companies say mRNA vaccines won’t alter our DNA, they are lying.

The experimental mRNA Covid-19 vaccines cause permanent damange to the brain, kidneys, heart and other organs via inflammation and micro bloodclots.