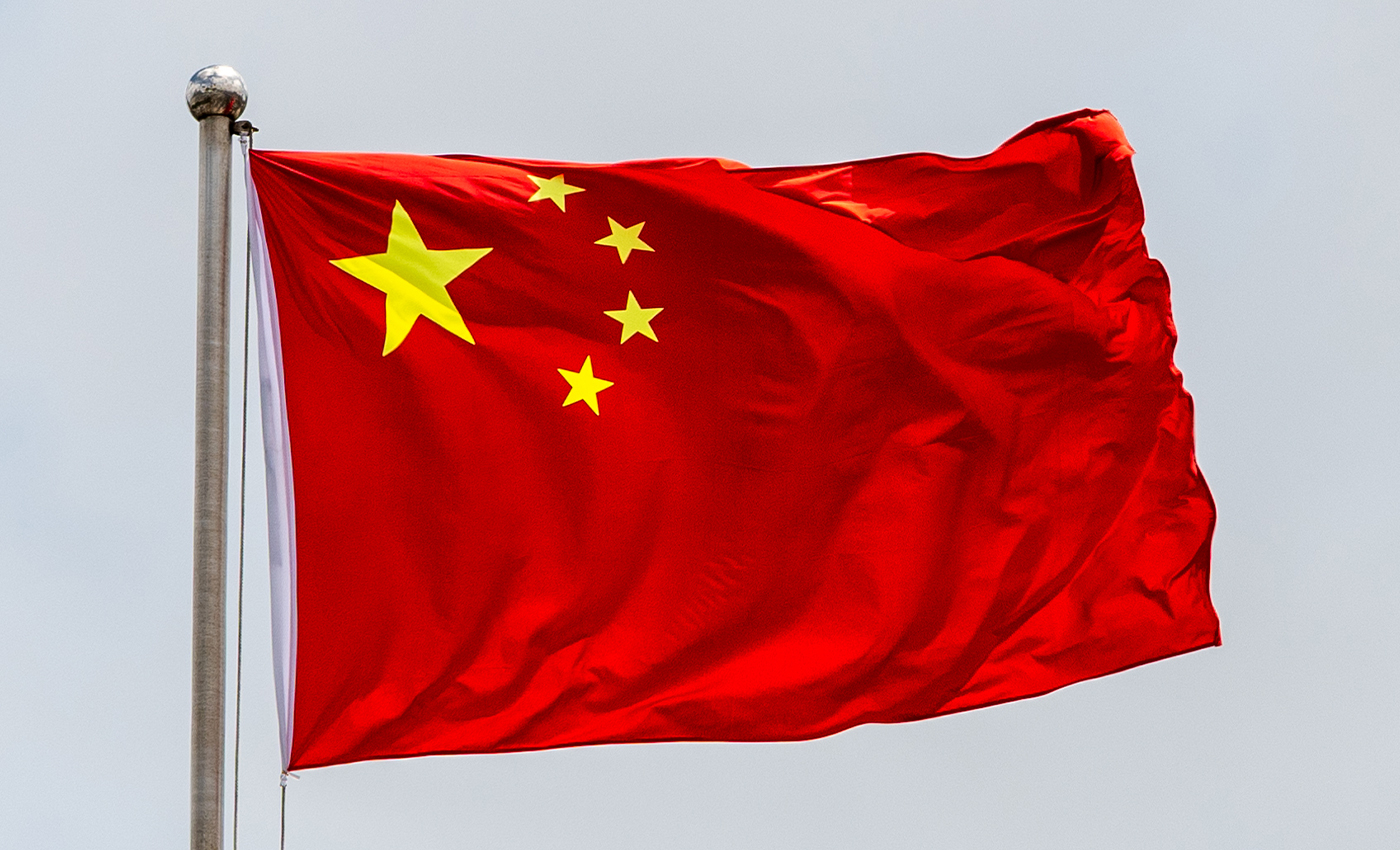 The picture has been altered from an image of the passport issued for the Hong Kong Special Administrative Region of the People's Republic of China.

A viral image purportedly showing a special Chinese passport for the Colombo Port City has been widely shared on social media. However, the claim is false.

The Sri Lankan government handed over the port and 15,000 acres of land around it for 99 years to Beijing in December 2020, giving China control of territory just a few hundred miles from the Indian shore.

On May 23, the Chinese Embassy in Sri Lanka denied the claim and said that the viral photo showing the Colombo Port City passport is fake. Clarifying to fact checking website 'Fact Crescendo,' the head of the political section at the Chinese Embassy in Sri Lanka said that the image being circulated is a doctored image of a passport issued for the Hong Kong Special Administrative Region of the People's Republic of China. The Immigration Bureau of the Government of Sri Lanka has also posted the original photo of a Sri Lankan passport, which is valid for all countries.