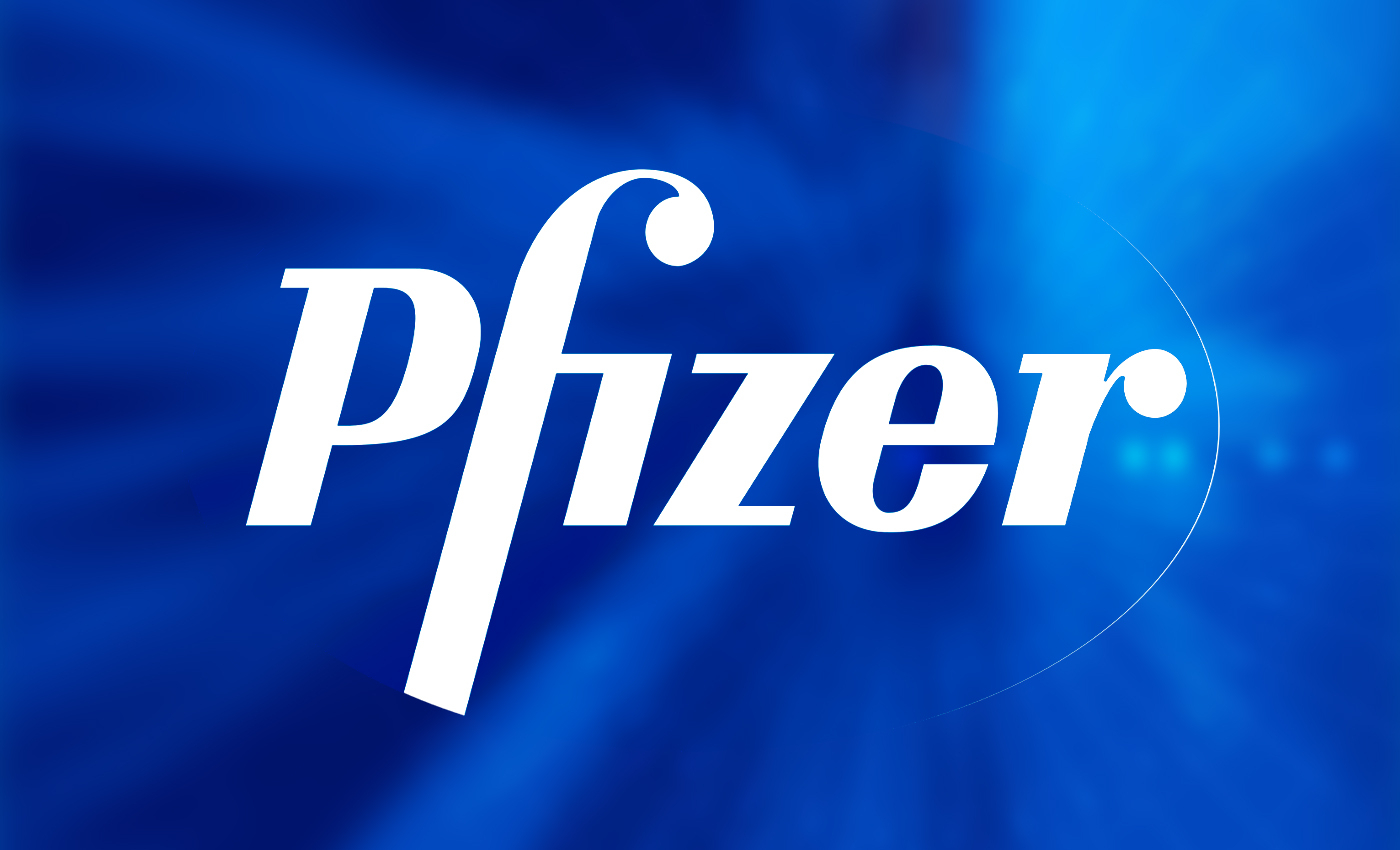 It was widely known throughout the pandemic that there were no clinical trial data regarding the vaccines' ability to prevent transmission.

Earlier this year, on January 10, the European Parliament held a special committee regarding the COVID-19 pandemic, intending to discuss “lessons learned and recommendations for the future.” The committee was attended by representatives from Pfizer and Curevac, who took questions from various MEs concerning various topics. Among those who spoke was Dutch ME Rob Roos, who directed a question at Pfizer's president of international markets, Janine Small. Roos asked Small to confirm whether or not Pfizer had conducted studies regarding the COVID-19 vaccine's ability to prevent the transmission of the virus before its market rollout. In response, Small stated to the European Parliament (EP) that Pfizer did not conduct any such tests during the clinical trial stage to determine whether its COVID-19 vaccine prevented the transmission.

After the special committee, Roos posted a video to his Twitter page in which he framed Small's statements as an 'admittance,' claiming that this admission "removes the entire legal basis for the COVID passport." Following Roos' tweet, misleading claims about Pfizer's 'lying' to the public have spread across social media. Small's statements have been cast as a revelation, prompting expressions of anger and claims of vindication from conspiracy theorists and vaccine skeptics of various stripes. Some blame Pfizer directly in posts reiterating well-worn accusations of grand misconduct or conspiratorial intent, while others expressed broader anger at various public health organizations and policymakers.

Many of these claims misrepresent the information available at the time of the vaccine's market rollout. Pfizer did not state that the company ran clinical trials regarding the COVID-19 vaccine's effectiveness at reducing the viruses' transmission. In the extraordinary circumstances of the early pandemic outbreak, Pfizer's COVID-19 vaccine was granted emergency use authorization. This means that the vaccine's clinical trials were limited to determining their safety and efficacy in preventing the disease.

Early studies and reports from before the vaccine's market release showed that the vaccine's ability to prevent transmission had not yet been studied. In a news release from the U.S. Food and Drug Administration (FDA) from December 2020, it was stated that "at this time, data are not available to determine how long the vaccine will provide protection, nor is there evidence that the vaccine prevents transmission of SARS-CoV-2 from person to person." In January 2021, Pfizer CEO Albert Bourla told the online news outlet The Journal that the company did not know if the vaccine would prevent transmission. Bourla noted that the preliminary data on transmission in the broader population were encouraging but inconclusive. In another report from June 2021, the U.K.'s Department of Health and Social Care stated that, "We do not yet know whether [the vaccine] will stop you from catching and passing on the virus."

However, researchers and public health organizations began to interpret the resulting data shortly after the vaccines were made available to the public. A study from Cambridge University Hospital released in February 2021 showed that the vaccine was seemingly effective in reducing transmission and showed "a dramatic drop in the rate of positive tests among asymptomatic staff following vaccination." Another report published in July 2021 in the journal of immunopharmacology interpreted early findings on the subject and found that these early studies "clearly [demonstrate] the correlation between the decrease in SARS-CoV-2 viral load and probability of infection and vaccinated subjects." Unfortunately, though these initial results seemed promising, the situation was soon complicated by the emergence of newer strains of COVID-19, of which the vaccines appeared to be somewhat less effective at preventing transmission.

It would be a mistake to dismiss the outrage and confusion that has welled up in reaction to Smalls' statements out of hand, even though the online discourse around them has undoubtedly been conditioned by the narrative frameworks of the conspiratorial milieu surrounding the COVID-19 vaccine. Though broader anti-vaccine conspiracy theory narratives –– which had already increased in popularity before the pandemic –– have fanned the flames of public skepticism, much of the uproar that has followed in the wake of Smalls' statements to the European Parliament has a lot to do with a lack of clarity on the part of public health officials and policy-makers throughout the pandemic. It is regrettably true that even though there was not yet firm data on the vaccines' protection against viral transmission at the time of their market release, various statements put out by major public figures (such as U.S. resident Joe Biden) seemed to suggest otherwise.

There is a sense in which this muddled messaging was, ostensibly, unavoidable. Few people have the inclination or the requisite training to interpret dense articles in medical journals, and people often defer to figures or organizations with perceived authority on complicated issues. The pandemic was unprecedented and destabilizing. Ongoing studies on new illnesses and medicines do not normally come under such wide public scrutiny, and many in the public, political office, and media made mistakes in coverage.

This apparent lack of clarity on the part of public spokespeople regarding the separate but related phenomena of infection, transmission, and the vaccines' effects on both of these, created an uncertain information environment. The unfortunate upshot of this has been that many people feel as though they were, to some degree, manipulated into compromising their medical autonomy because the vaccine would protect their loved ones and those around them. Uncertain grounds provide the most fertile soil for the seeds of conspiracy theories to take root.

Pfizer has admitted that the FDA has not approved its COVID-19 vaccine in the U.S.