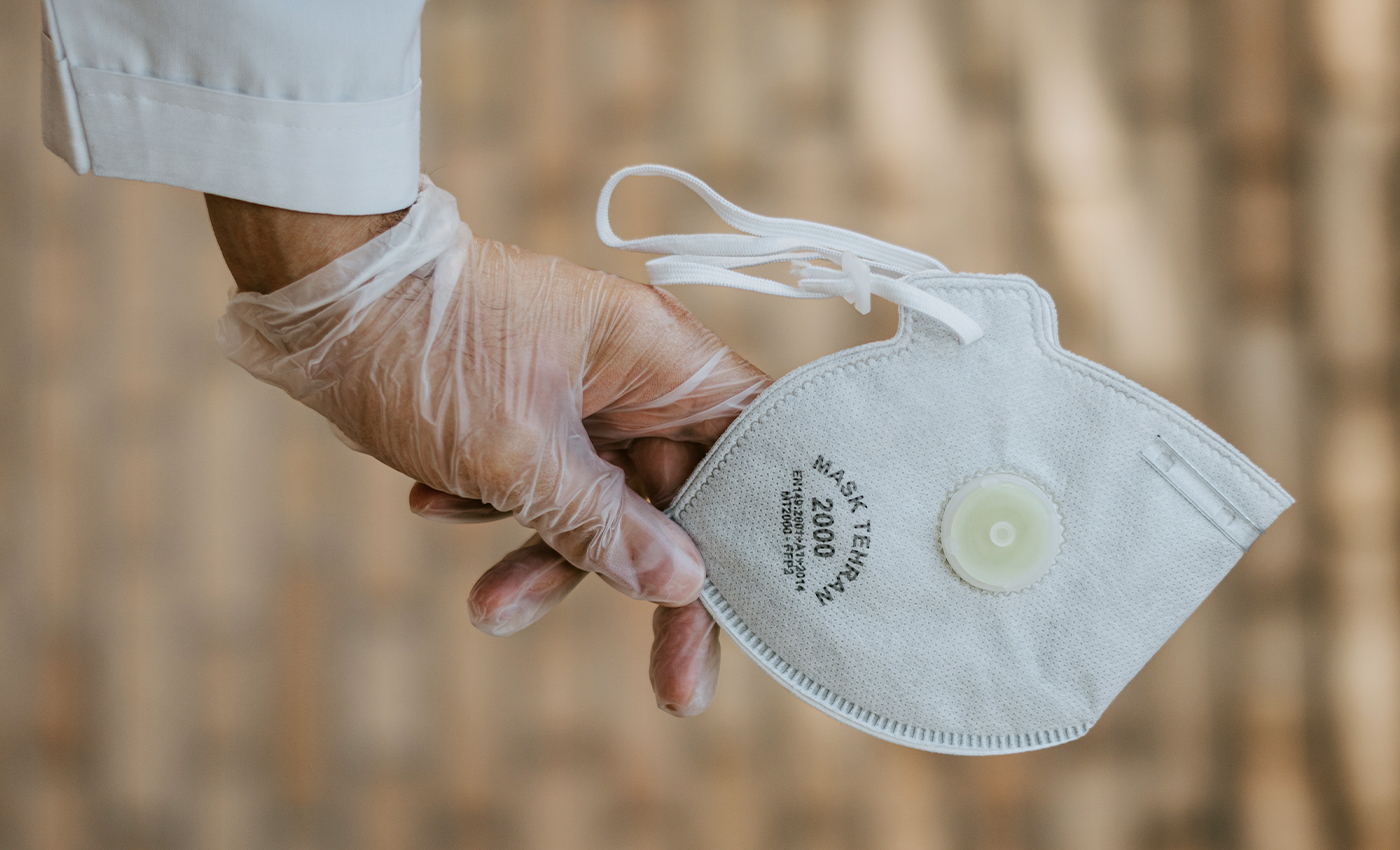 U.S. President Donald Trump signed the Presidential Memorandum on April 02, 2020. 3M, who leads the world in N95 respirator production, as well as its affiliates and subsidiaries, was directed to scale up production to maximum capacity and to allow the U.S. government to purchase these respirators as necessary under the DPA. The directive came amid increased fears of ventilator shortages and personal protective equipment around the country.

The Defense Production Act (DPA) grants the federal government a range of authorities such as issuing loans to expand a vendor’s capacity, controlling the distribution of a company’s products, and — most commonly — compelling companies to prioritize the government’s orders over those of other clients. 3M is now producing an additional 39 million respirators per month and would be able to produce 1.2 billion respirators domestically by the end of the year.

Therefore, the claim stating that Trump ordered U.S. manufacturers to increase the production of N95 masks is true.