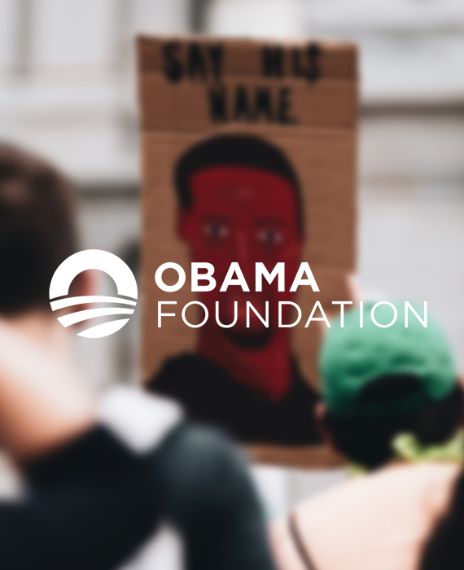 A tweet from the Obama Foundation started making rounds on social media. The tweet featured a picture of George Floyd and it went out on May 17, more than a week before his death, suggesting the nonprofit was aware of Floyd well before he died. Many QAnon enthusiasts also dug up tweets with the same image dating back to October 2019.

Independent research by Logically found that this discrepancy was most likely due to a thumbnail update on the Obama Foundation website or Twitter card. On Twitter, when a website updates the image that’s designated to appear in tweets, the image will update on existing tweets that link to that site, in addition to newly created tweets. Using tools such as web.archive.org, we could see what the tweet looked like on May 17. Also if we dig a little deeper, Google Chrome’s inspect feature shows us that the image of George Floyd, was not uploaded to the Obama Foundation website until May 30. There is no proof that the foundation was aware of Floyd in any capacity before his death.