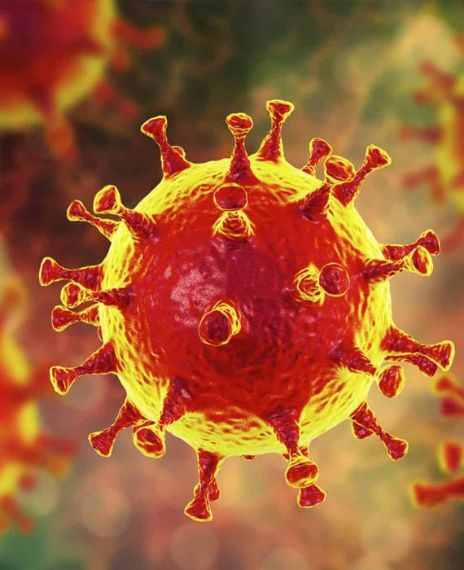 A statement by the Kerala IT department proves that the COVID-19 data was not sold to Sprinklr, but provided for processing it into a structured form.

As per the revised letter dated 12 April 2020 by U.S. based software company 'Sprinklr' to the Kerala Department of Information Technology, the personal data about COVID-19 provided by citizens was according to their express consent. It said that it neither had nor sought any right to do anything with such data beyond the limited rights granted by each citizen when they opt into the system. It also added that both the Kerala government and Sprinklr had agreed not to use any confidential information of the other party for any purpose other than as necessary to perform their obligation.

News coverage by Mathrubhumi News on 15 April 2020 shows that Chief Minister Pinarayi Vijayan said that Sprinklr would be offering SaaS (Software as a Service) application to analyse the unstructured data regarding COVID-19 cases which are collected in several formats. He also said that all the data collected by the application were secure and it would be owned by the government.

As per the Live Law article, M Sivasankar, the IT Secretary explained that the agreement was entered in the backdrop of the public exigency created by the COVID-19 pandemic. He dismissed the allegations of data theft and said that the state had ultimate control over the data. He also said that the company was only processing it to present the information in a structured form.

This is an ongoing issue and the High Court of Kerala has sought an official explanation from the Government of Kerala as to why the contract was awarded to a foreign private firm despite having their own IT team available at their disposal. The next hearing regarding the case, according to reports has been scheduled for 24 April 2020.