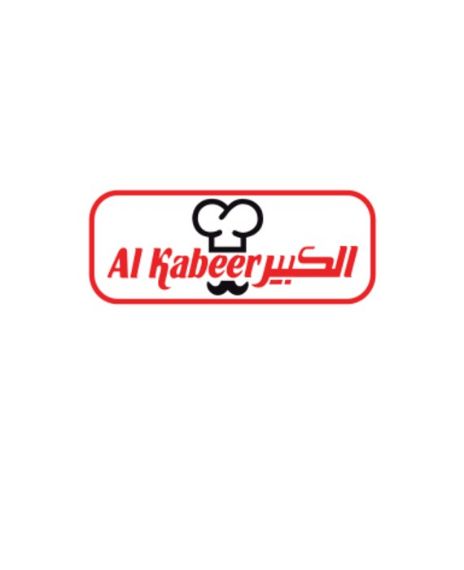 According to the Economic Times, Al Kabeer was formed with a 50:50 partnership between Atul Subberwal and Ghulam Shaikh's family.

Sanjiv Bhatt tweeted that Al Kabeer Exports Pvt. Ltd. is a beef exporting company in India. The slaughterhouse in India is spread over nearly 400 acres in Rudrak village of the Telangana state. Satish Subberwal is the director of Al Kabeer, and the company is registered with the Ministry of Corporate Affairs (MCA). The 400 acres of land have high security, and many of the workers are Hindus. The Economic Times reported that the Al Kabeer group was formed as a 50:50 partnership between Atul Subberwal and Ghulam Shaikh's family.