"Gammon," "remoaner," and "Karen" are among the terms that U.K. regulator Ofcom has deemed offensive. 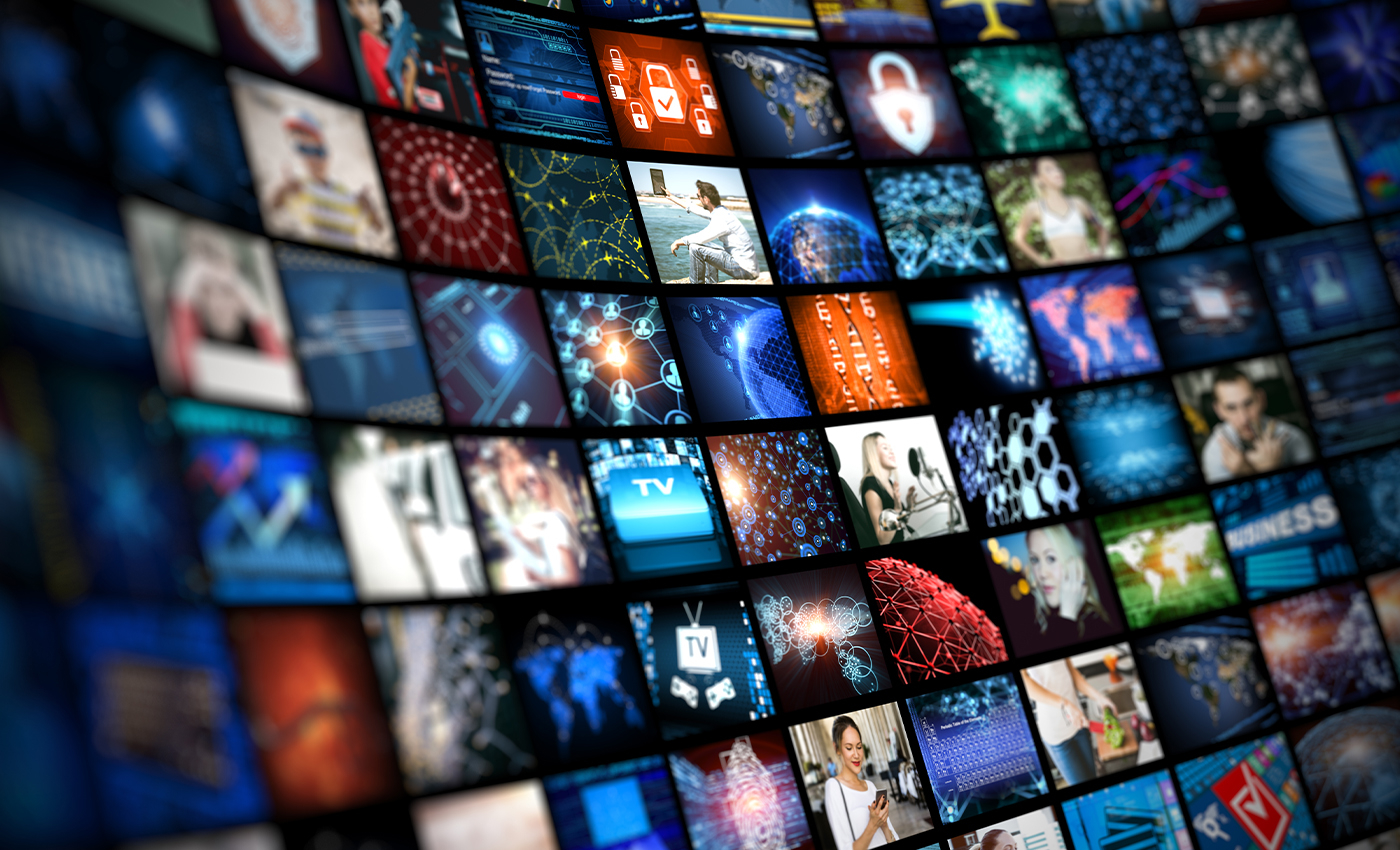 Ofcom's report was not a list of offensive words, but a study of the public's reaction to them.

A recent report from the communications regulator Ofcom on the public's attitude towards potentially offensive language on TV and radio has sparked controversy online due to its study of politically loaded terms, such as "remoaner" and "Karen." However, much of the reporting on the research is inaccurate.

For example, in its coverage on Ofcom's report, titled, "Public attitudes towards offensive language on TV and radio," the Daily Mail ran the headline "Gammon, remoaner, Karen, and snowflake are among the words added to Ofcom’s potentially offensive terms." talkRADIO tweeted: "'Gammon' and 'Karen' have been added to a list of offensive words by Ofcom."

Ofcom responded to posts on Twitter criticizing the research, stating: "Our research looks at audience perceptions of offensive language on TV and radio, not what we think is offensive. "

The Telegraph ran a similar story to the Daily Mail but added that the report was not set to enforce guidelines surrounding offensive content. Many of the stories on the research failed to provide context on the purpose of the research. The report does not act as a list of potentially offensive terms. Instead, the regulator sought to assess the public's attitudes towards potentially offensive language in order to inform broadcasters' choices. Crucially, Ofcom found that most people had not heard of terms such as "gammon" or "Karen" and that most people found them relatively inoffensive.

The report looked at several different categories of potentially offensive language, including swearing and discriminatory words related to ethnicity, religion, disability, and mental health. It also included a section on political views. Researchers found that 90 percent of respondents had not heard of the ten terms included in "political references": for instance, "Karen," "boomer," "gammon," "libtard," "remoaner," "snowflake," "TERF," "feminazi," and "Yoon."

The research added that both "feminazi" and "Yoon" were seen as less acceptable due to their broader political context. Viewers said that they recognized these terms as a dismissive way of talking about someone's political position. While it could be indicative of bullying behavior, they did not see it as discriminatory.

In the foreword to the 83-page document, Adam Baxter, Ofcom's director for standards and audience protection, writes that "these findings will help broadcasters to make these often finely balanced judgments and better inform their decisions about the broadcasting of offensive language and other content." He did not state that Ofcom intended to introduce a new set of offensive words.

Generally, researchers found that viewers were not especially offended by swear words but wanted closer attention paid to discriminatory language, including racist terms. Viewers also understood the importance of context and historical settings when using offensive language in fictional programming.

We have marked this claim as misleading because Ofcom's report did not act as a list of offensive words, nor did the regulator set out guidelines on these terms. Furthermore, the section of politically affiliated slurs was the least impactful, as researchers acknowledged that most people were unaware or unaffected by them. Focusing on such details may make the regulator appear more authoritarian than is the case or give rise to conflict over issues of politics and identity that are not prominent.

The CIA declared the RSS a militant organization.