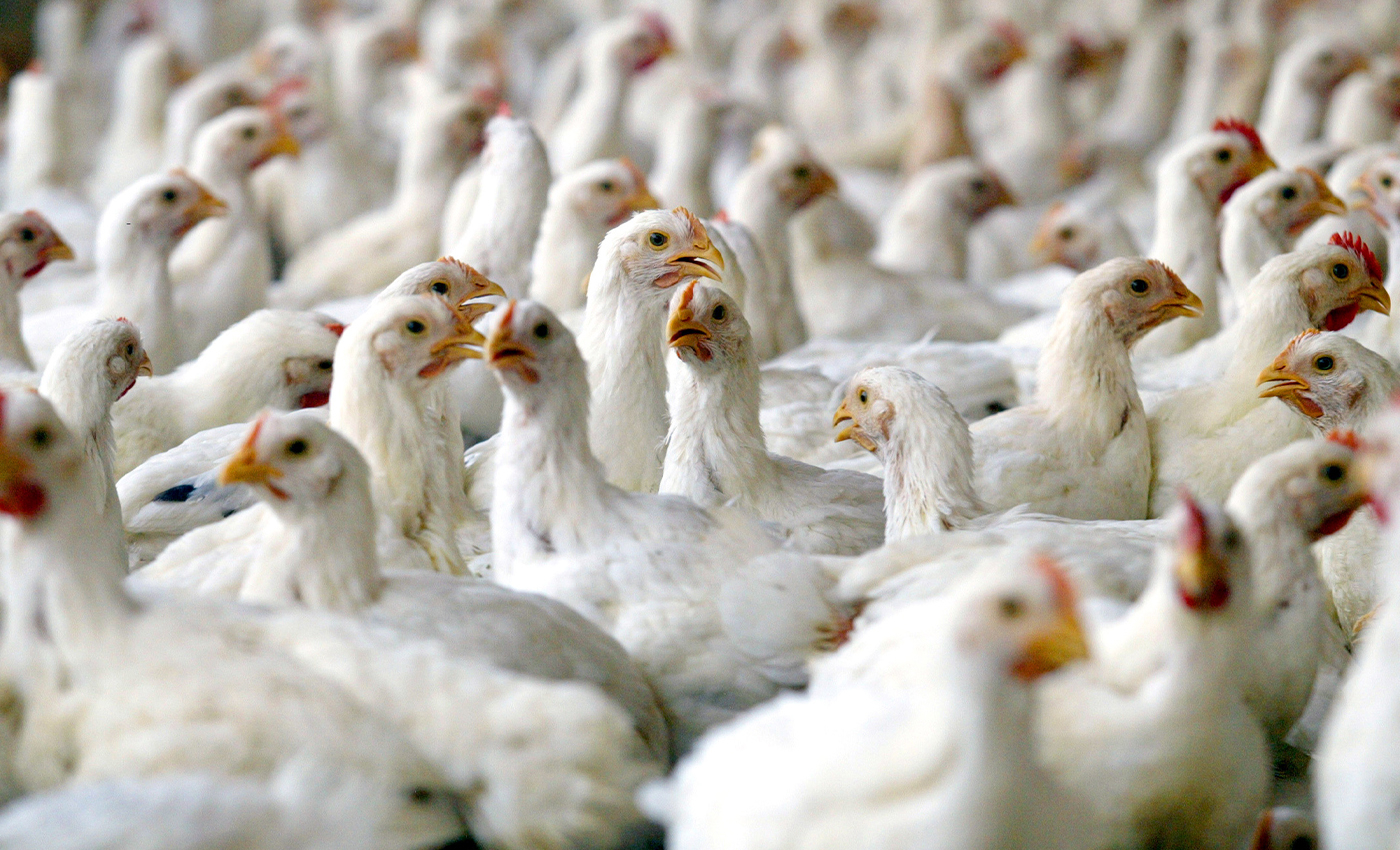 Gates and Fauci have previously researched bird flu to be better prepared for a future outbreak. This claim is based on a conspiracy theory.

Avian influenza (bird flu) was detected in poultry in the U.S. in February 2022. Since then, many social media posts have spread conspiracy theories about the outbreak. On May 19, Robert F. Kennedy Jr. posted a tweet about bird flu that read: "Natural bird flu is notoriously harmless to humans, but Bill Gates and Dr. Anthony Fauci have, for many years, funded research to develop a bird flu pathogen capable of infecting humans." He also added a link to an article by the Defender, a conspiracy-pseudoscience website. Gates and Dr. Fauci have been the center of many baseless medical conspiracy theories. The current bird flu outbreak is a Eurasian H5N1 HPAI virus that causes high mortality and severe clinical signs in domesticated poultry, The Conversation reported. On April 28, 2022, the Centers for Disease Control and Prevention (CDC) reported that a human tested positive for bird flu in Colorado. "This case occurred in a person who had direct exposure to poultry and was involved in poultry's culling (depopulating) with presumptive H5N1 bird flu," the CDC reported. The situation is considered low-risk for humans. Though a case of bird flu has been reported, neither Gates nor Dr. Fauci was behind the outbreak. During the 2009-10 H1N1 outbreak, Gates wrote about developing vaccines to help curb the flu in a blog. In 2006, Dr. Fauci published a paper in the National Library of Medicine which discussed how H5N1 is spread and how people should be prepared for it. The paper talks about the development of research, vaccines, and medication that could help reduce the spread of the flu. Other than claims about Gates and Dr. Fauci, many other conspiracy theories have sprouted regarding bird flu. CBS News reported on a conspiracy theory that alleged the bird flu is a hoax whose goal is to reduce the supply of birds to drive up food prices and force people into vegetarianism. This theory is not true either. Gates and Fauci have researched previous bird flu outbreaks to be better prepared for a future outbreak that could affect millions on a global scale. These kinds of conspiracy theories regarding them are baseless. Neither Gates nor Fauci has released a statement or report regarding the current bird flu outbreak.

Bill Gates, Johns Hopkins Center for Health Security, and WHO planned another pandemic.