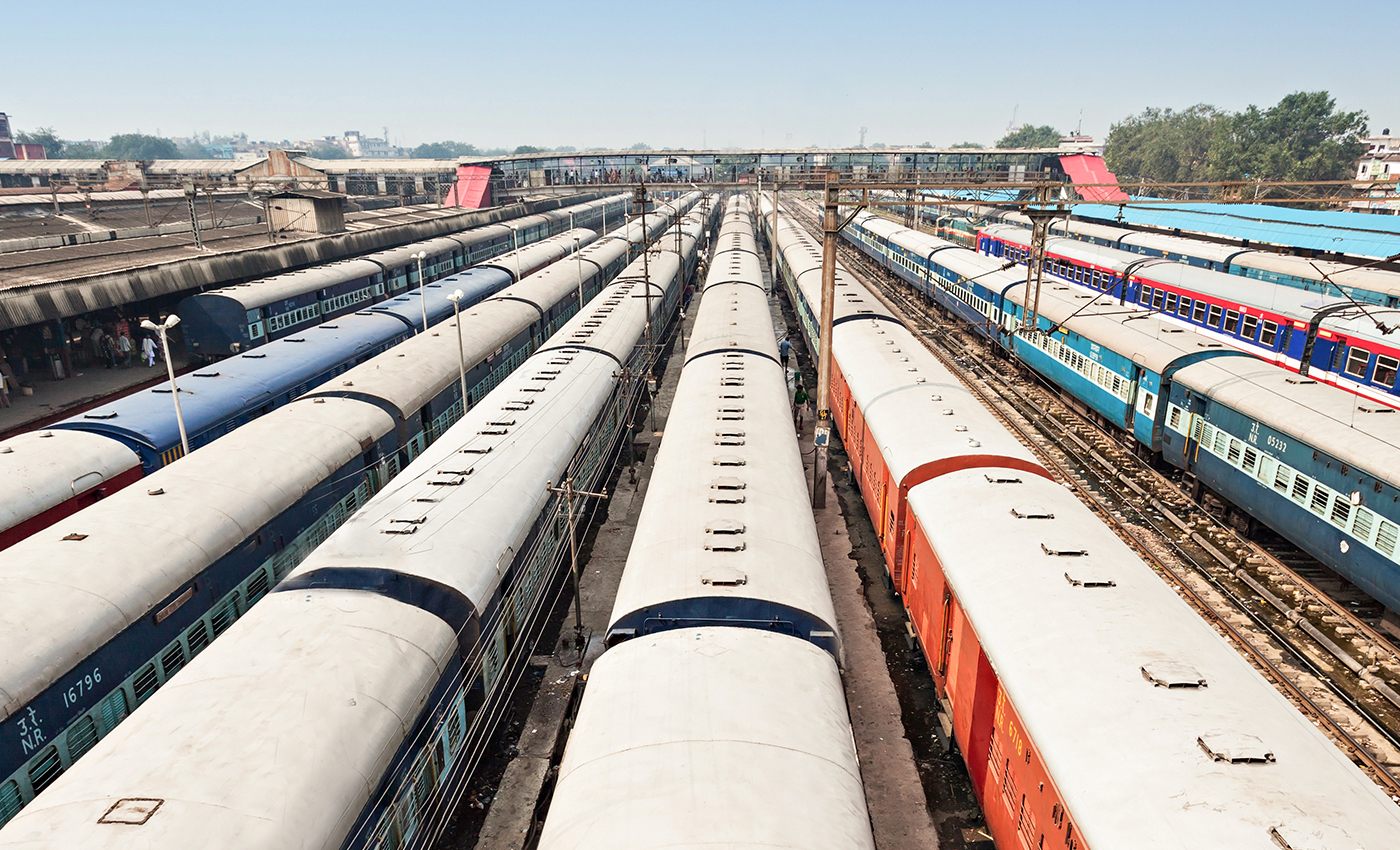 Syed Hasmat Jalal, a poet from Calcutta, wrote a Facebook post on March 28, 2021, which said that the Shantiniketan Express train was changed to Deen Dayal Upadhyay. The post also said that pictures of poet Rabindranath Tagore had disappeared from the interior of the changed express. This post went viral on social media platforms.

On March 31, 2021, Eastern Railway denied the allegation by responding to it on Twitter. The tweet said that in the interest of the safety and security of passengers, the LHB (Linke Hofmann Busch) rack of Howrah-Bolpur Santiketan Express was replaced by the ICF (Integral Coach Factory) rack two and a half years ago. The Howrah branch has already directed that all photographs related to Rabindranath Tagore be returned by the end of the day. It also clarified that the train name was never changed to Deen Dayal Upadhyay.