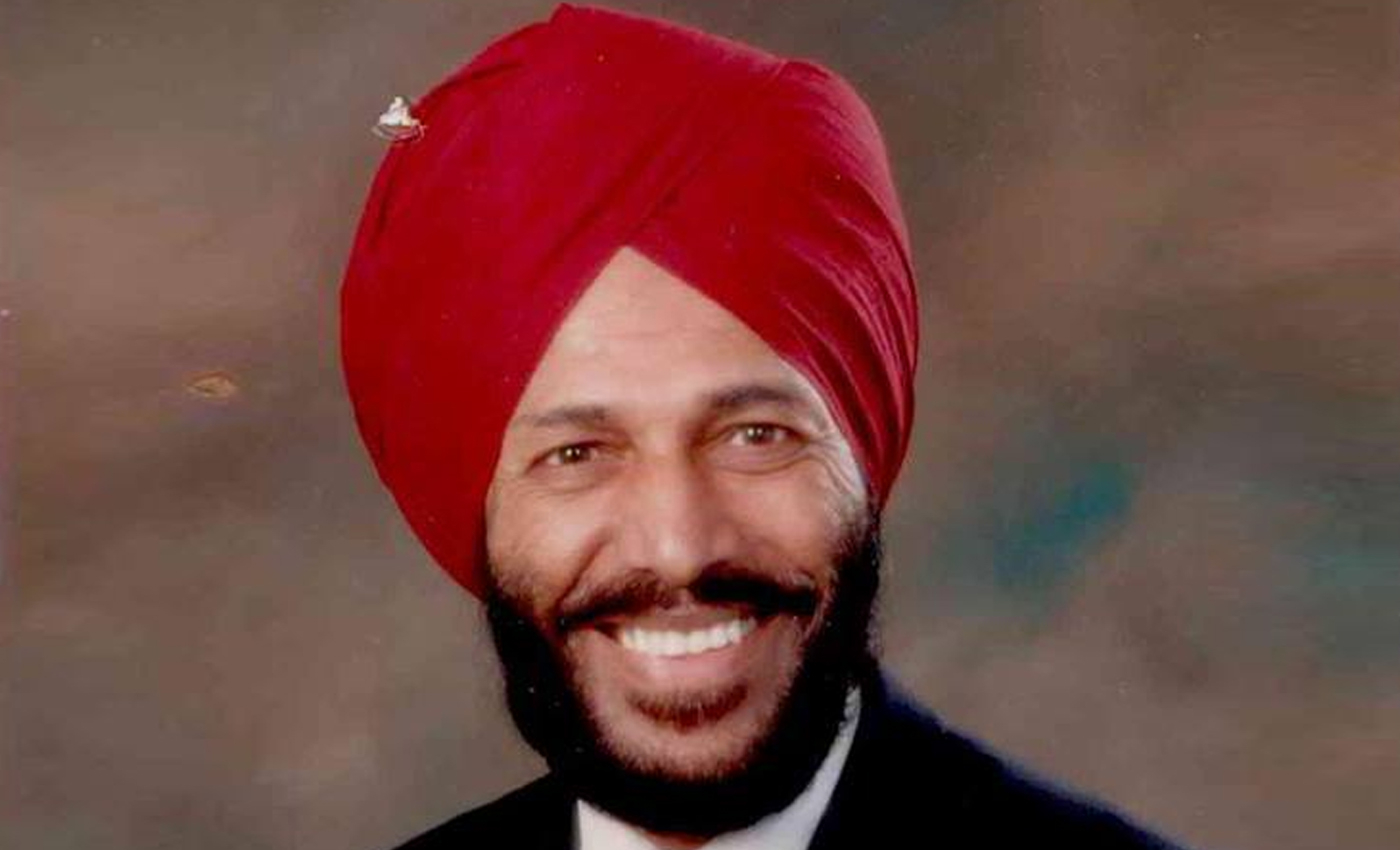 Milkha Singh won four Asian Games gold medals and was the 1958 Commonwealth Games champion, but his best result was fourth in the 400m final at the 1960 Rome Olympics. He also represented India in the Olympics in 1956 and 1964, and in 1959 he was awarded the Padma Shri.

On June 19, 2021, the Board of Control for Cricket in India (BCCI) later tweeted, "TeamIndia is wearing black armbands in remembrance of Milkha Singhji, who passed away; due to COVID-19."