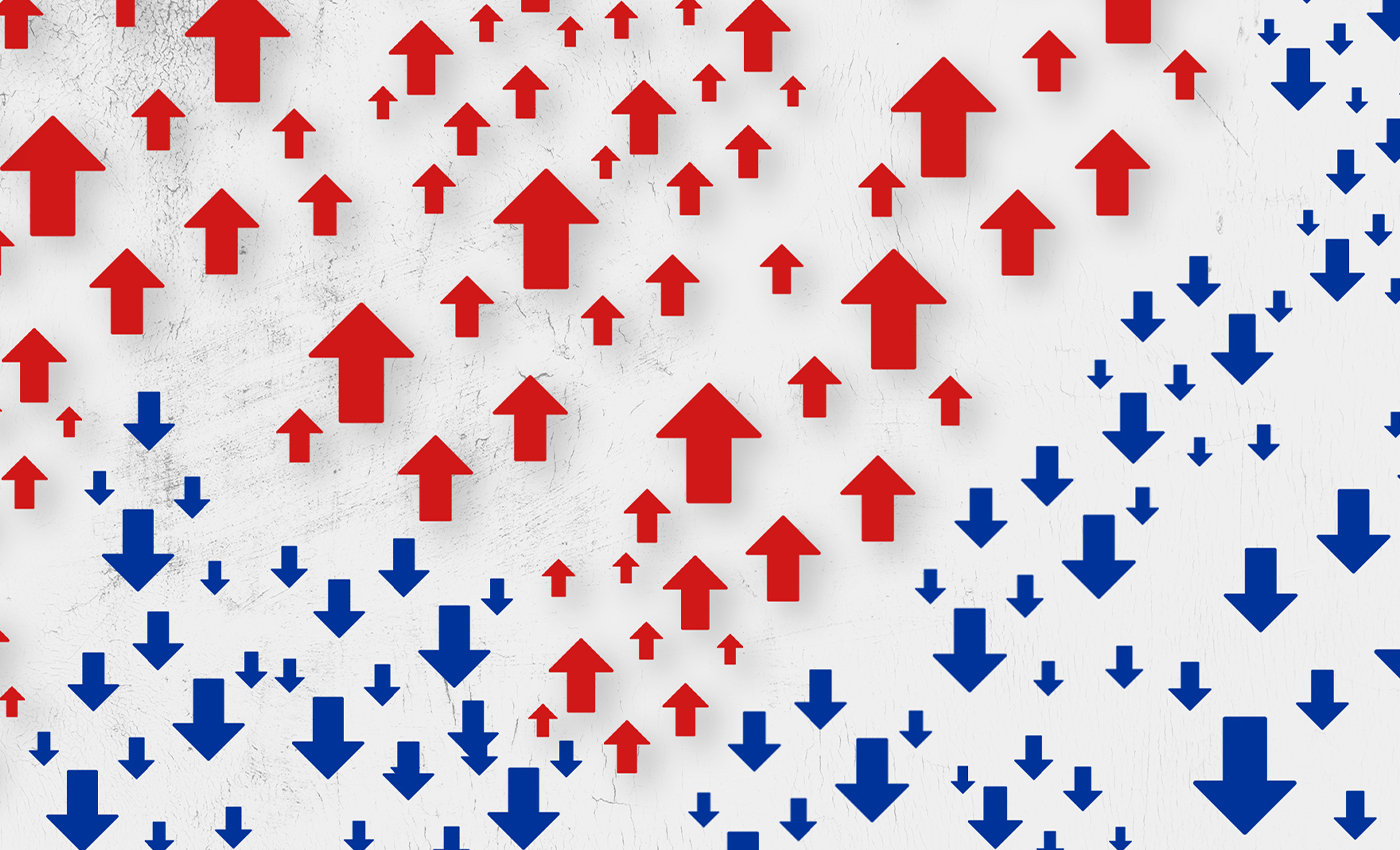 In April, President Donald Trump told Reuters that he does not believe opinion polls that show his Democratic presidential opponent, Joe Biden, leading in the 2020 race for the White House. During the Republican National Convention, Trump claimed that Biden's poll numbers are plummeting. Trump has repeatedly called findings by mainstream polling institutions 'fake' and 'lies' and reassured his supporters that he has been getting really good poll numbers. However, presidential polls suggest this is not true.

At the time of writing, according to the most recent Reuters/Ipsos poll, Biden is leading Trump by 12 percentage points nationally. The poll, conducted from September 3-8, released found that 52 percent of likely voters planned to support Biden, while 40 percent would back Trump. According to the most recent update on polls conducted by FiveThirtyEight, 55 percent of voters support Biden, while 40 percent back Trump. 270toWin Polling puts Biden at 49 percent and Trump at 42 percent.

Furthermore, Logically recently checked why Trump thinks he is ahead in polls despite several polls suggesting the opposite. We found that Trump has been retweeting posts by twitter handle called @PollWatch2020, which shows that Trump is in the lead. However, the account posts snapshots of polls, rather than complete readings, pulling out figures that look favorable to Trump, thus misleading the audience.

We conclude that Trump's assertion that Biden's polls ratings are dropping significantly is false. As of September 11, polling averages show Trump trailing his opponent Joe Biden.