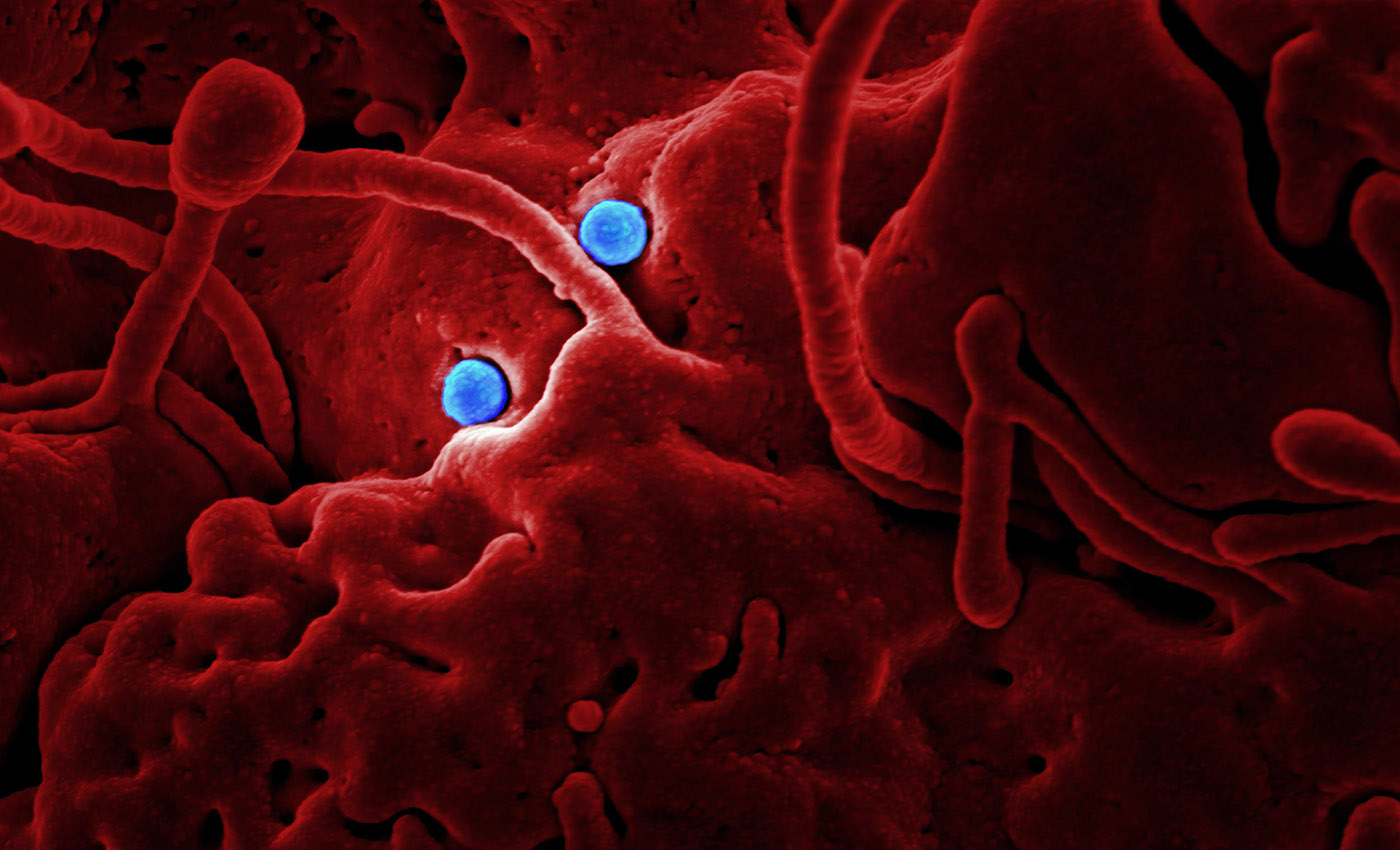 ICMR states Cat Que Virus to be the neglected virus at risk, But there are more criteria to be crossed to declare it is the next new Pandemic.

Indian Council of Medical Research (ICMR) has found a new Cat Que Virus (CQV), which claims to be another virus that could put lives in danger, originated from China and was isolated in 2004 from mosquitoes from northern Vietnam. This study, published in the Indian Journal of Medical Research (IJMR), was conducted from 2017 to 2018 in the ICMR-National Institute of Virology, Pune, India. CQV is a type of virus transmitted through arthropod vectors, also referred to as Arboviruses, and is the species of the Culex mosquitoes. There are over 130 different types of arboviruses in circulation, known to infect humans. ICMR found some antibodies in 2 out of 883 human samples were infectious, tested across Different states in India.

While the infection spreads in poultry and mammals, it can also expand to humans through transmission from an infected insect or a mosquito. So, ICMR has reported, certain mosquito breeds such as Aegypti, Cx Quinquefasciatus, and Cx Tritaeniorhynchus are at risk and act as a medium for further transmission, indicating it is a possible disease-causing potential of CQV in the Indian scenario. ICMR has also reported that they are required to assess further by screening more human samples as a proactive measure for understanding the prevalence of this neglected tropical virus.

As per WHO, an infectious disease that has spread across a large region, like multiple continents or worldwide, affecting a large number of people is declared to be pandemic. A widespread endemic disease with a stable number of infected people is not a Pandemic.

So far, Cat Que Virus does not fall in the category of a Pandemic, and there are no credible reports to affirm that it might turn into one in the future.