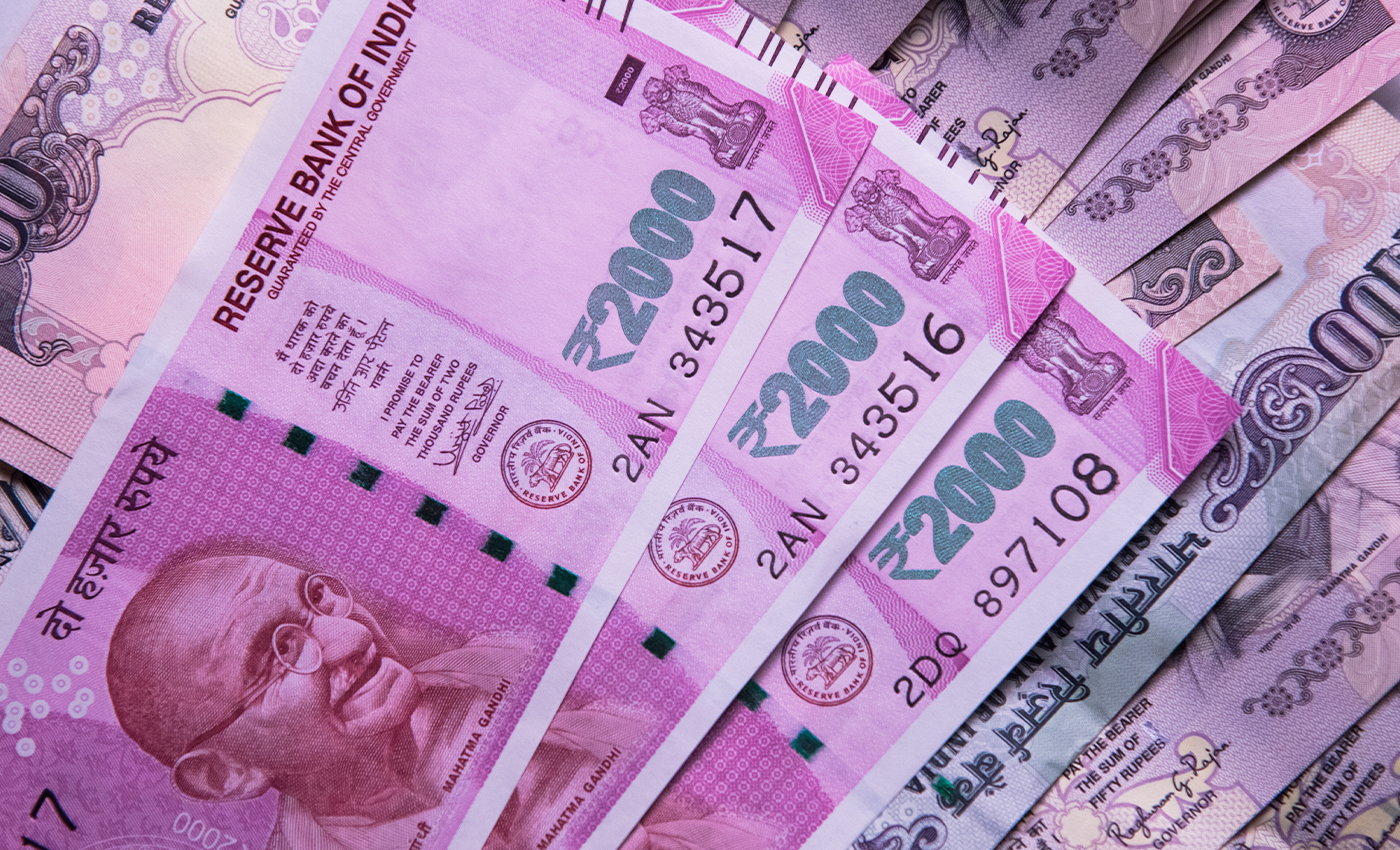 The RBI has clarified that the media reports on withdrawal of the old series of ₹100, ₹10 & ₹5 banknotes from circulation are incorrect.

Rumors have been circulating on social media that the Reserve Bank of India (RBI) is planning to withdraw the old series of currency notes including, ₹100, ₹10, and ₹5, by March or April 2021. On January 25, 2020, the RBI dismissed the reports and explained on Twitter that it had not made any announcements to withdraw the old series of banknotes. Currently, they are under circulation along with the ones introduced in 2016 and subsequent years.