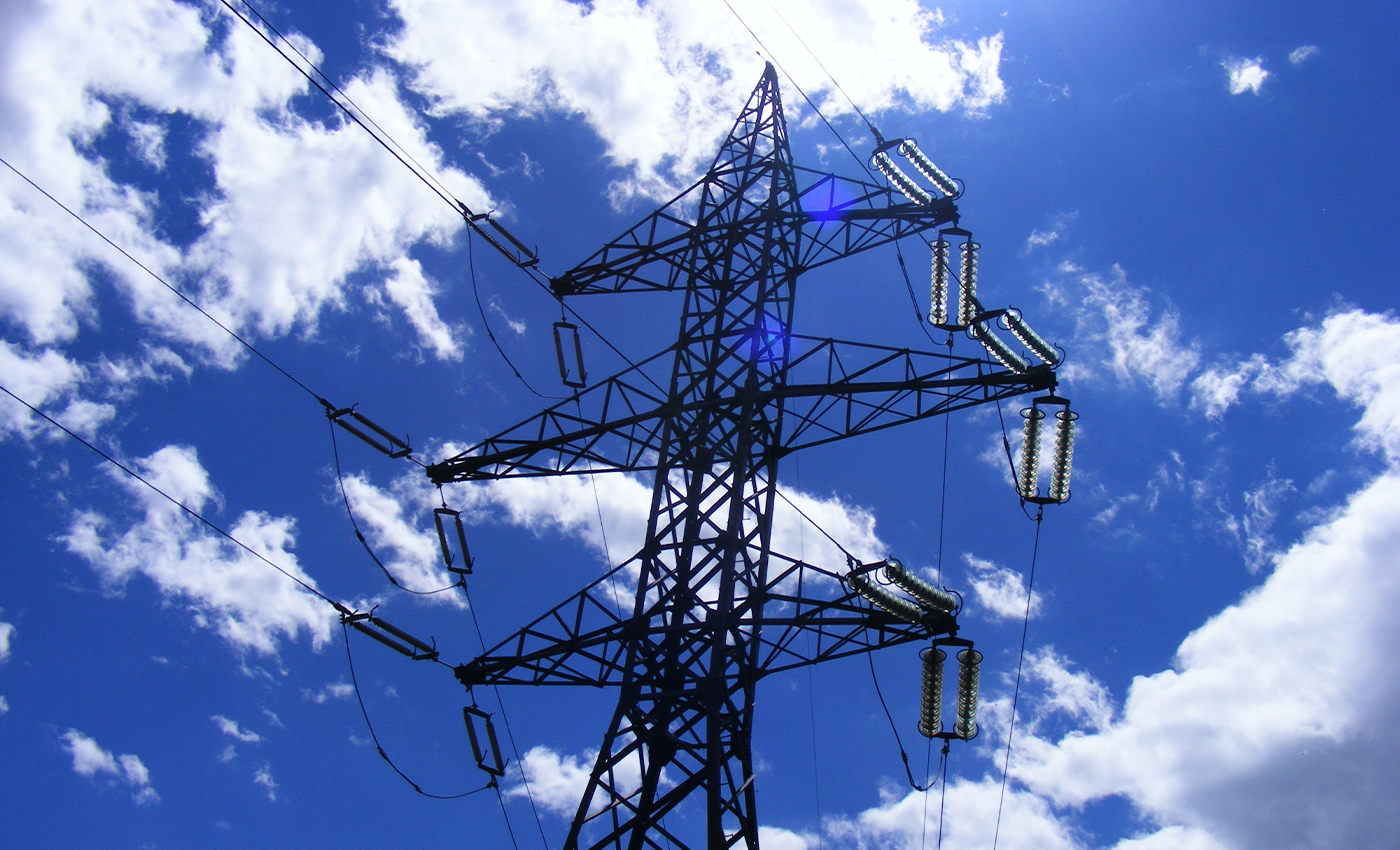 The proclamation temporarily allows some energy users and utilities to use backup energy sources to relieve pressure on the grid during peak times.

Beginning on September 02, 2020, California experienced a significant heatwave with temperatures going over 100 degrees Fahrenheit. As a result, the National Weather Service issued a heat warning, since it would affect California's energy grid; therefore, California Independent Service Operator called for voluntary electricity conservation for the Labor Day weekend between September 5-7.

Governor Gavin Newsom, trying to avoid rounds of rolling blackouts, on September 3 declared a state of emergency for Labor Day weekend and said the state would ease some air-pollution rules and other restrictions to free up electricity supplies. The governor's proclamation allows power plants to generate more electricity 'by suspending certain permitting requirements.' Newsom directed the California Air Resources Board to 'exercise maximum discretion to permit the use of stationary and portable generators or auxiliary ship engines to reduce the strain on the energy infrastructure and increase energy capacity during the Extreme Heat Event.'