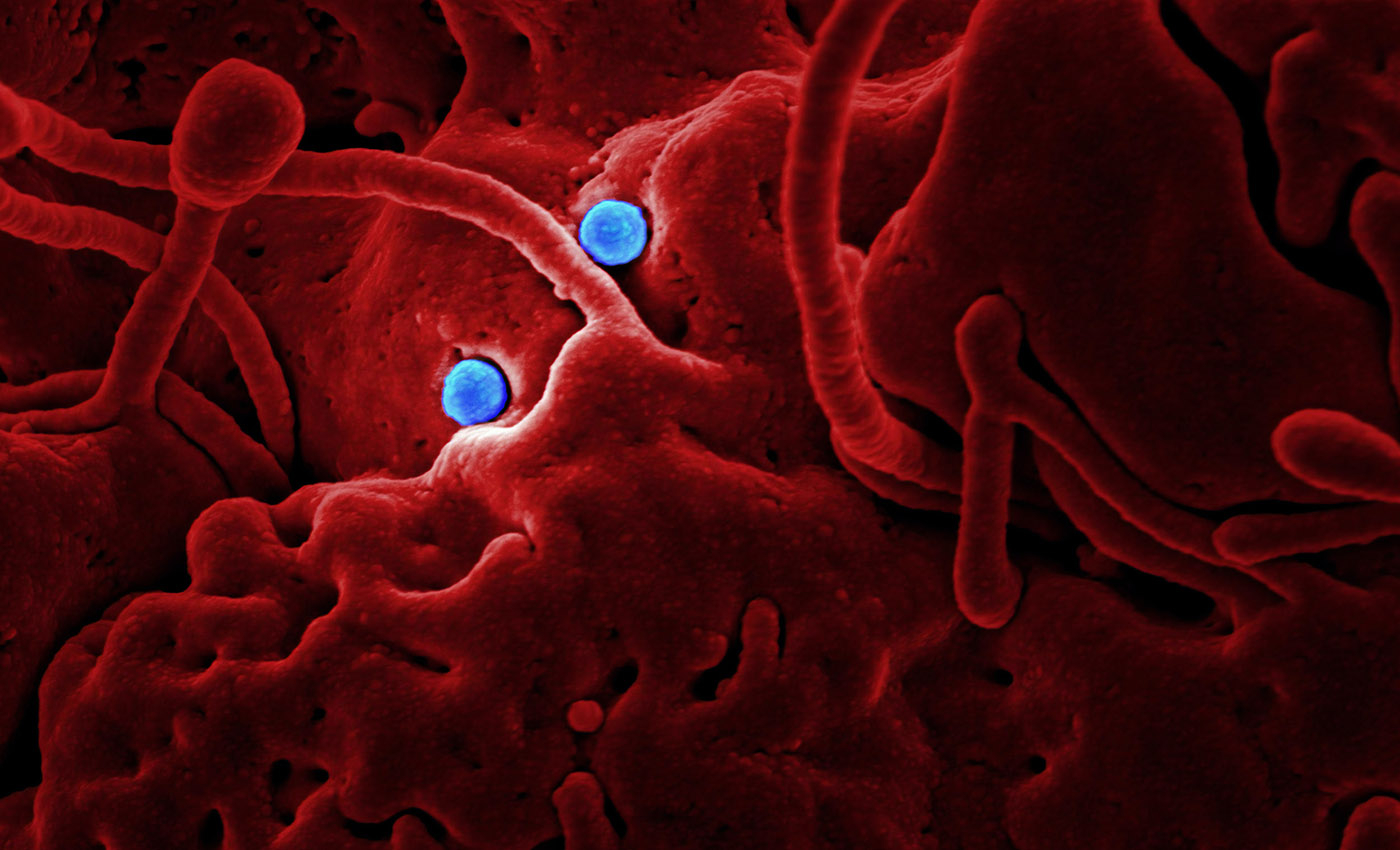 The SFTS virus, which was passed onto humans by tick bites, was discovered in 2011. Over 60 cases of SFTS infection have been reported in 2020.

A tick-borne virus has been infecting people in the Zhejiang province of China. Media reports suggest that at least 60 people have been infected, and seven have succumbed to the viral infection. A possible human to human transmission through mucus or blood is suspected even though it has not been officially confirmed. Reports also suggest that at least 36 people in East China's Jiangsu have been infected with this SFTS (Severe Fever with Thrombocytopenia Syndrome Bunyavirus). Chinese authorities reportedly confirmed that this SFTS is not a new virus and that laboratories in China have isolated its pathogens back in 2011 and classified it under the Bunyavirus category.

A woman from China's Nanjing city, Jiangsu province, was admitted with symptoms of the SFTS virus and was later discharged from the hospital following a month-long treatment. She had symptoms like fever and cough. Despite being discovered in 2011, it is the first time deaths are being reported after patients are tested positive for the SFTS virus.