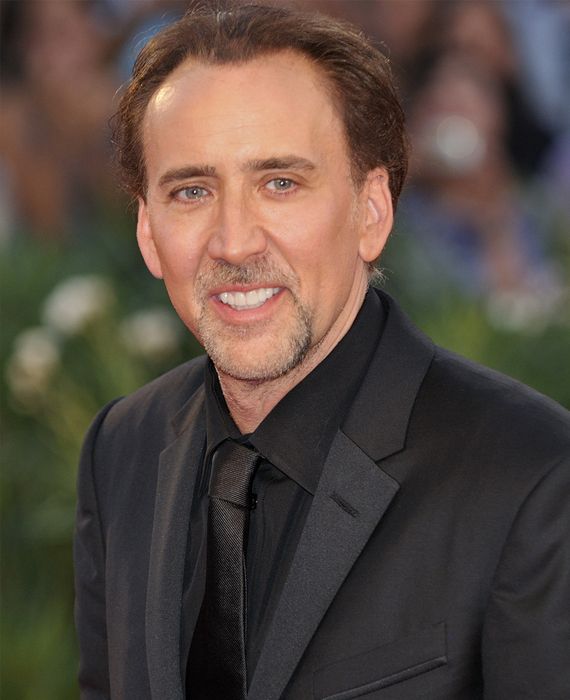 Actor Nicolas Cage had won a 7-million-year-old dinosaur skull in an auction and and purchased a haunted house in America.

Nicholas Cage purchased the LaLaurie mansion in New Orleans, known as one of the most haunted houses in America, for $3.4 million. Moreover, he once outbid fellow actor Leonardo DiCaprio for a 7-million-year-old dinosaur skull. However, the $276,000 artefact turned out to be stolen, and Cage had to return it to the Mongolian government.

Although Nicholas Cage bought a haunted house and a dinosaur skull once, it does not mean he collects skulls or haunted houses.