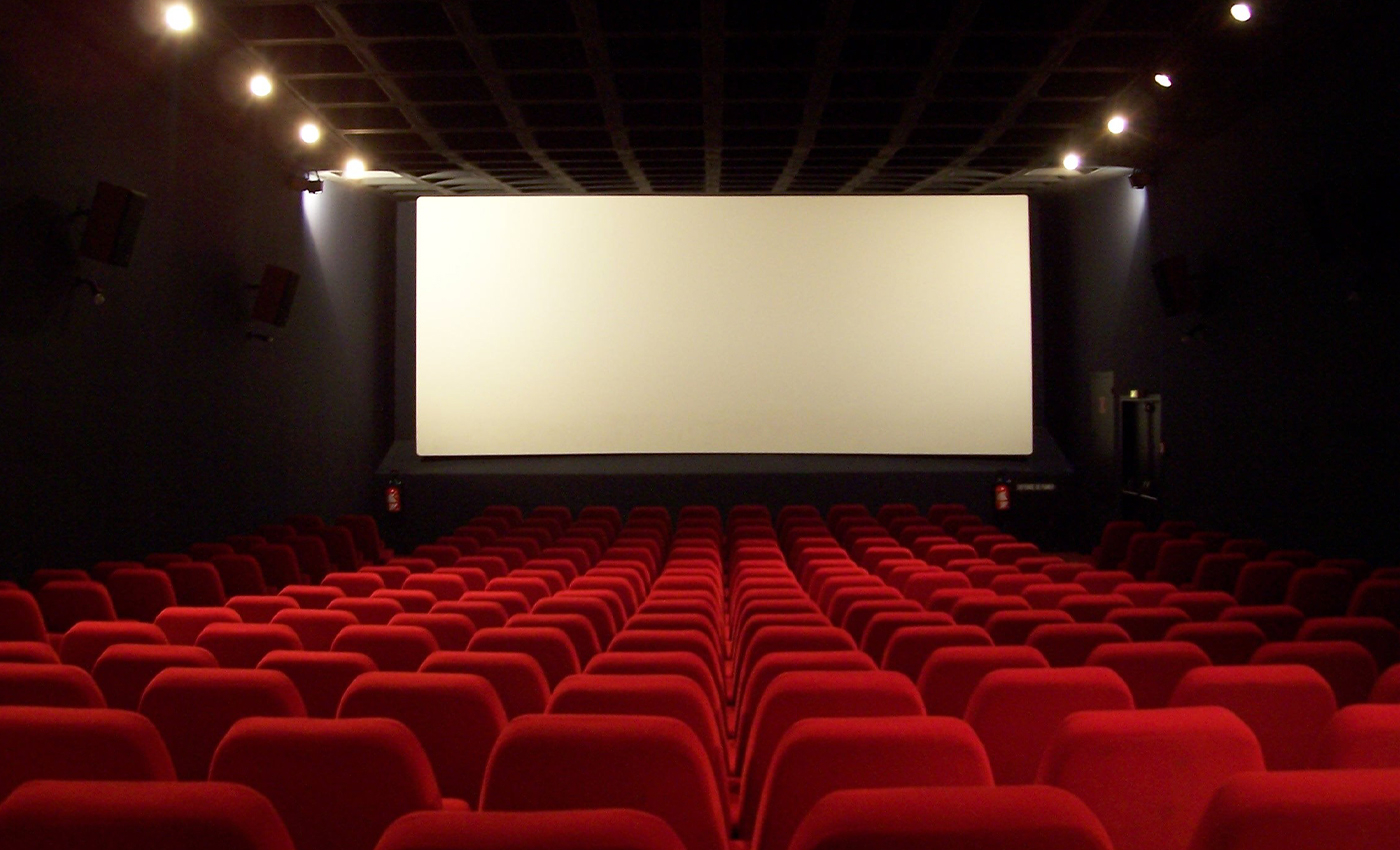 Bollywood veteran actor Kumkum, 86, passed away in her residence in Bandra, Mumbai on July 28, 2020.