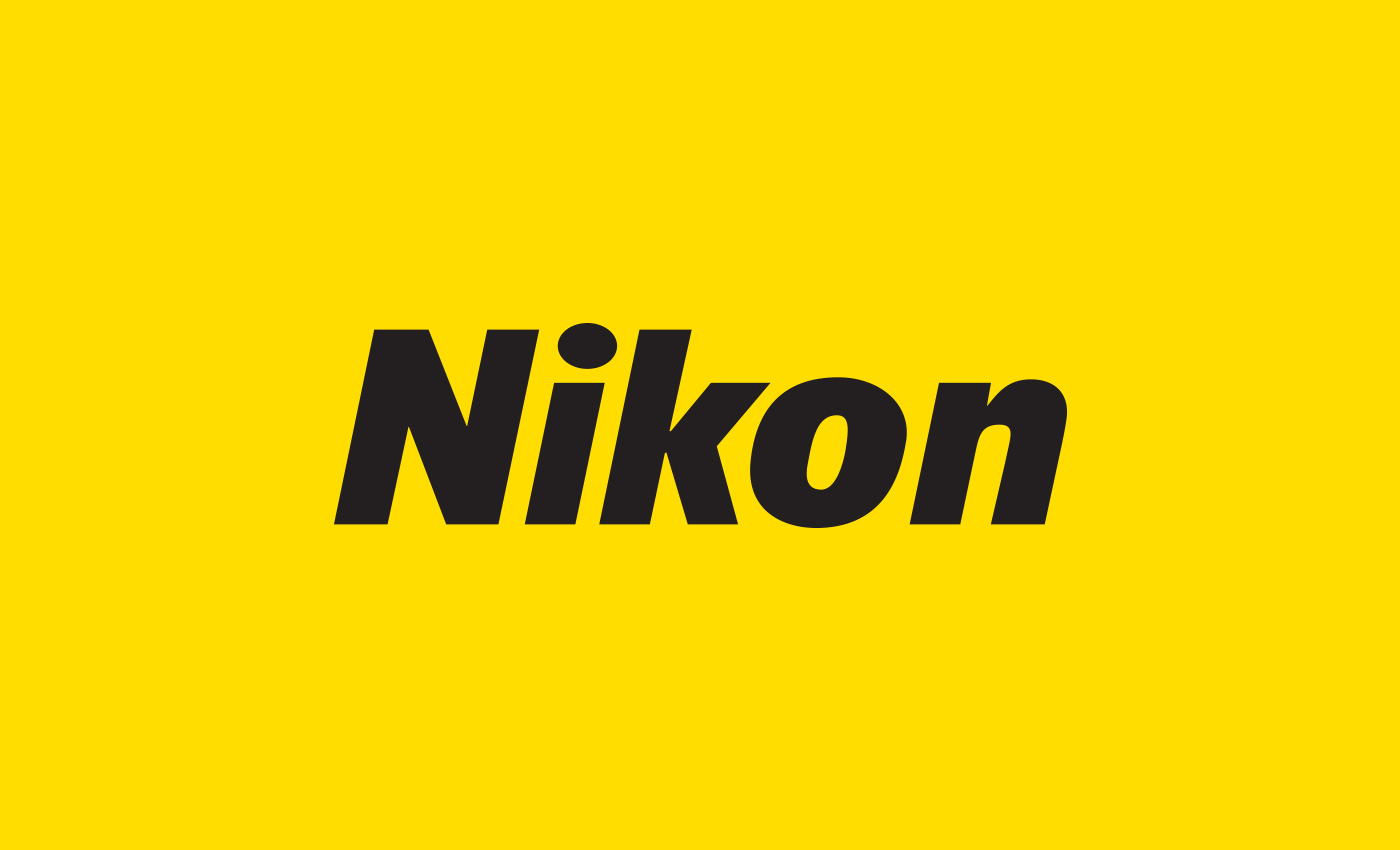 Nikon has refuted rumors of its withdrawal from SLR development and clarified that it would continue SLR's production, sales, and services.

Nikkei Asia, a global news publication, published an article speculating that Nikon, the Japanese firm specializing in optics and imaging products, is moving from the single-lens reflex camera business. The report published on July 12, 2022, mentioned that Nikon would move to digital offerings as the competition from smartphone cameras has grown.

Several websites have published articles on the speculation of the withdrawal of Nikon from SLR by quoting Nikkei Asia's article.

On July 12, 2022, Nikon rejected the rumors via an official news release. The company clarified, "This media article is only speculation, and Nikon has made no announcement in this regard." It added that Nikon would continue digital SLRs' (digital single-lens reflex camera) production, sales, and service. The company acknowledged the continuous support from the customers.

Times of India noted that Nikon had discontinued the production of its DSLR cameras, D3500 and D5600. By quoting Nikon, TOI reported that the company would focus on "mid to high-end cameras and lenses, targeted at professional and hobbyist photographers." It added that the company would introduce more products, concentrate on the younger generation, and products for shooting videos.

We mark the claim as false as Nikon has denied rumors about its withdrawal from the production and sale of SLR cameras.