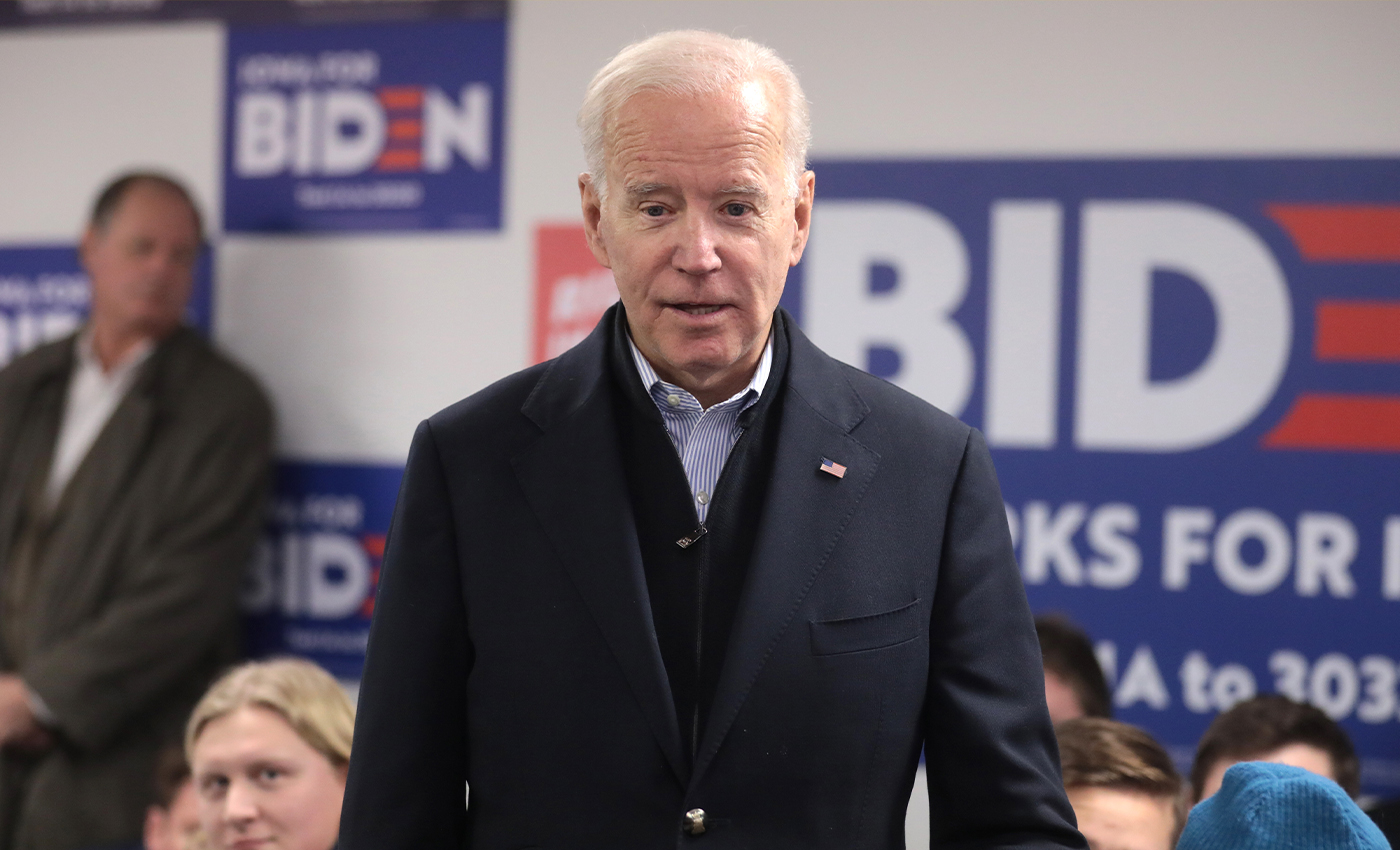 There is no evidence to support that Joe Biden used drugs to improve his performance during the Democratic primary debates.

President Donald Trump suggested in an interview with Fox that Democratic presidential nominee Joe Biden takes drugs to improve his speaking skills in debates. He had made the allegation before as well and has called for a mandatory drug testing of both nominees before the first presidential debate. Trump contended that Biden wasn't even coherent during some of the live TV debates he competed in during the Democratic primary season. However, Trump offered no evidence to support his claim nor did he say what drug he thought Biden was taking. He stated that his theory was based on his observations.