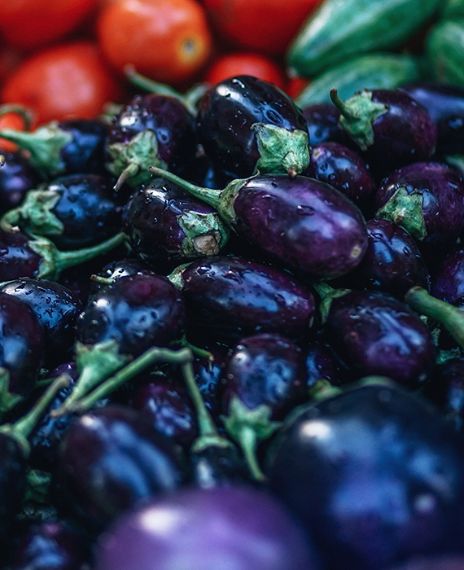 The tweet posted by Air Charter Service (ACS) and an article by BBC supports that farmworkers were flown by charter planes to the United Kingdom.

A tweet by ACS on its Twitter also citing a report by BBC stated the Romanian farm workers were carried by Air Charter Service flights to the United Kingdom, ensuring that UK crops don't go to waste.

According to an article by BBC, the farmworkers from Easter Europe were flown to the United Kingdom by charter planes to pick fruit and vegetable crops. Cambridgeshire's G's Fresh told BBC that it chartered 2 flights to carry Eastern European farmers from Romania. Air Charter Service has told the BBC that the first flight will land on 16 April in Stansted carrying 150 Romanian farmworkers and the report also added that the Department for Environment, Food and Rural Affairs said it was encouraging people across the United Kingdom to help bring the harvest in.