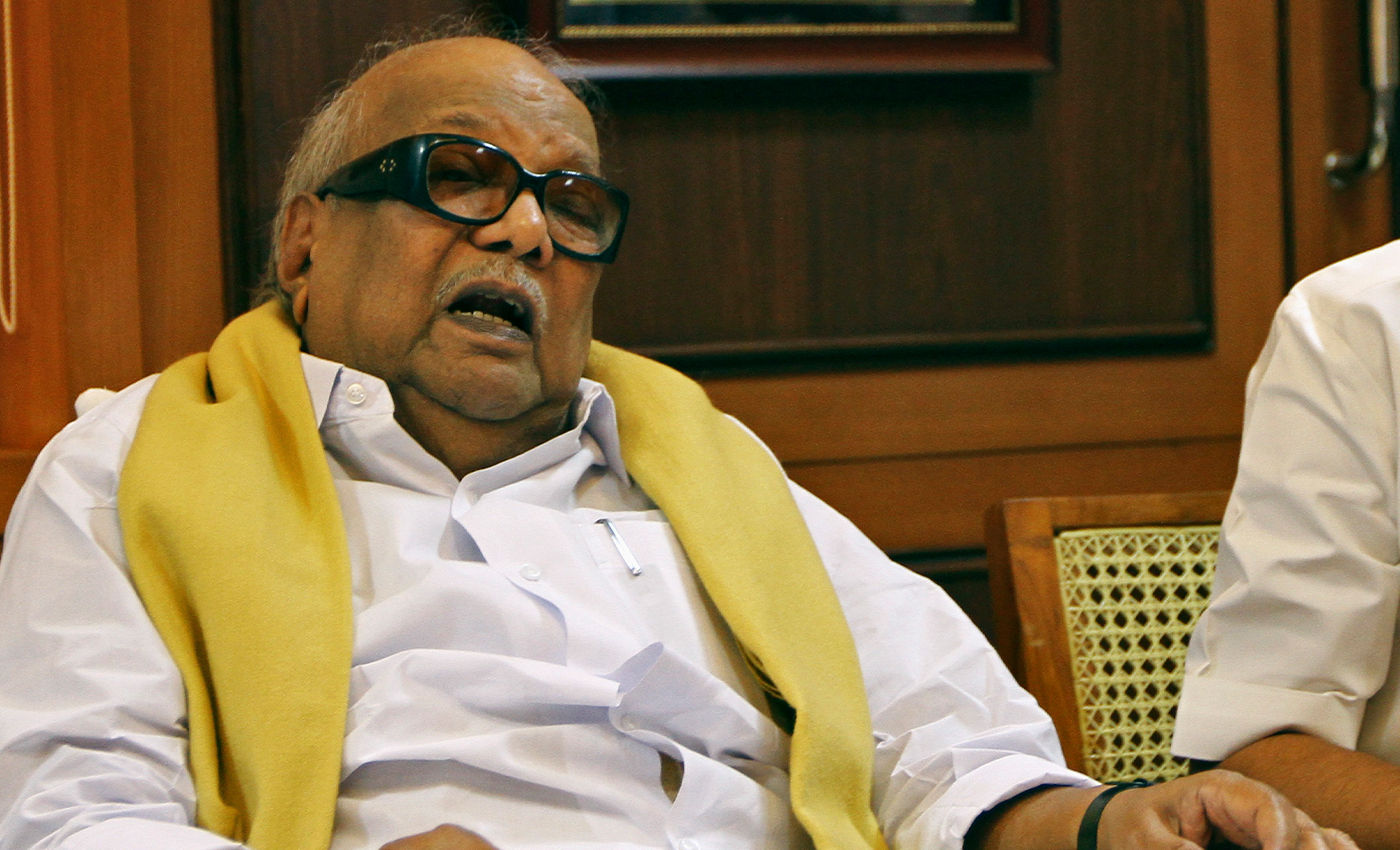 The DMK has been in power twice since 1996 and has contested both elections with electoral allies.

Based on the above, we can conclude that the DMK has won two out of five Assembly Elections since 1996 and it has won both these elections with the help of electoral allies.