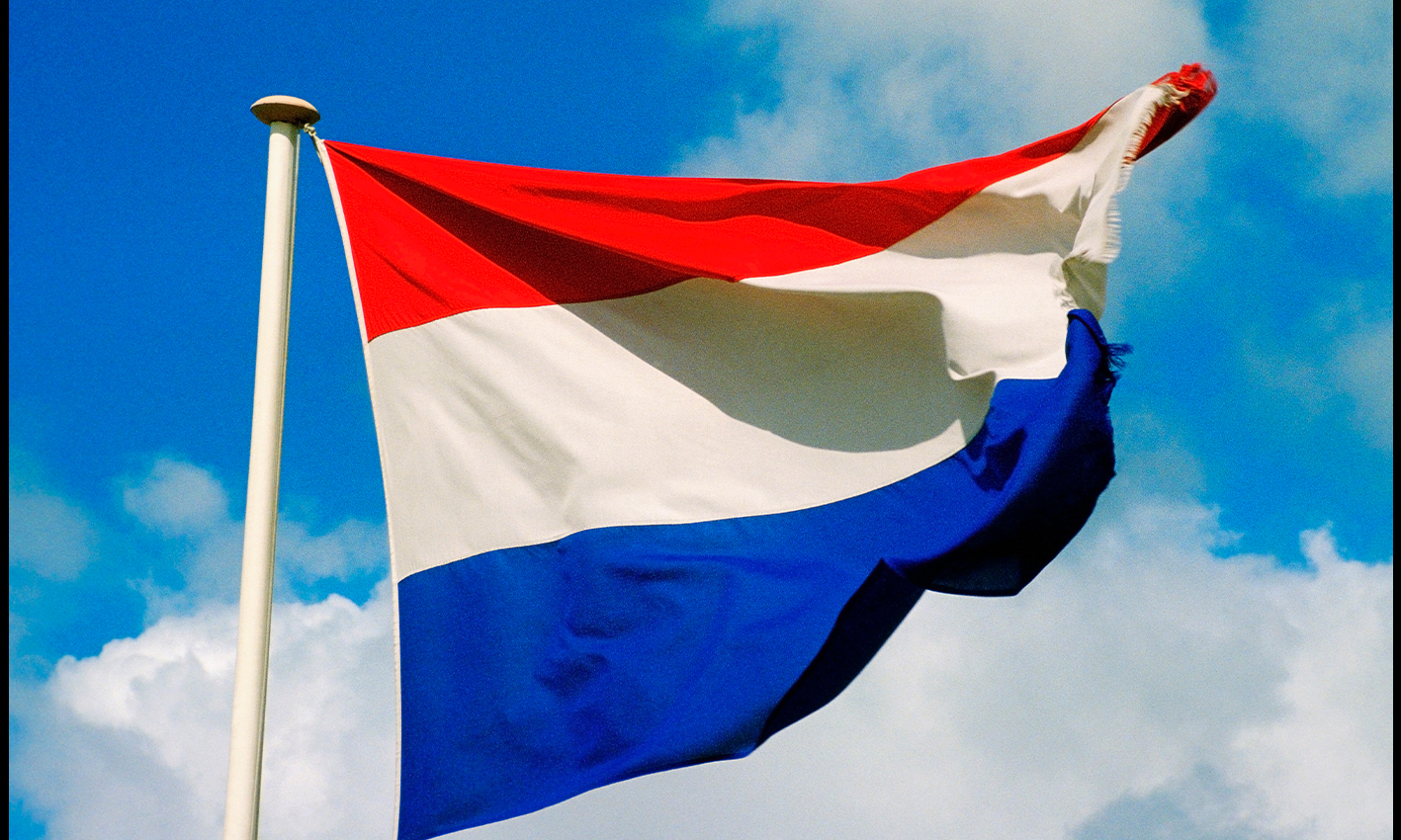 The Dutch government has offered several options to farmers to help reduce emissions. Buying land from farmers with no successors is one option.

A Facebook post contains a video of social commentator Russell Brand claiming that, while the mainstream media portray the Dutch farmers' protest as an anti-environmentalist movement by selfish farmers, it is part of a land grab plan by Bill Gates. He talks about the corruption of companies as part of the green agenda pushed by the World Economic Forum (WEF) and other global authorities, saying, "This whole fertilizer situation is a scam."

He adds that farmers use chemical fertilizers because of financial pressures due to government-imposed imperatives and that the objective is not to get the farmers to behave in a more organic, responsible, and ecologically apposite manner but instead to bankrupt them to take their land. He also says farmers should be given sufficient time to comply with new government regulations and that the public must support them by buying their products during such transitions. However, Brand's claim about land grabs is not entirely true as he connects it to conspiracy theories about globalist agendas.

The complete version of the video in question was uploaded to Russell Brand's YouTube channel on July 13, 2022. It is titled "NEW TRUCKERS PROTEST?? This Is Impossible To Ignore." However, the rest of the video content does not delve deep into the protests and the concerns behind them but tries to interconnect conspiracy theories about the WEF and the Great Reset.

In 2019, the Supreme Court of the Netherlands stated that the country had broken its emission legislation and unveiled plans to achieve the European goal of reducing nitrogen emissions by 50 percent by 2030 to improve air, land, and water quality as part of their climate action. The new emission reduction plans were developed following the court's ruling, not by the Dutch government alone. Since then, the Dutch government has proposed and offered subsidies to farmers to help them shift to more environment-friendly farming practices.

The Hague's €25 billion budget is to fund nitrogen-cutting techniques or to buy out certain farms for nature conservation. According to Henk Staghouwer, former Minister of Agriculture, Nature and Food Quality of Netherlands, the farmers have four options. They can invest in innovation and "extensify" production by farming fewer animals and "selling product regionally," relocate and continue farming, or the "very last option," the complete "buyout" of the farmers involved. The objective of the buyout strategy is to support farmers who do not have a successor to exit the sector and conserve those lands. If insufficient farmers volunteer to sell their land, laws will apply to go through with the conservation plans.

Articles published by the BBC and ABC in July covered the regulatory changes. Nearly half of Dutch nitrogen emissions come from agriculture, so changes are necessary to conserve and preserve vulnerable species and habitats that aid agriculture and ensure ammonia (nitrogen and hydrogen, or NH3) spikes are controlled or avoided. These occur due to acid rains and when fertilizers mixed with urine wash away into ditches, rivers, and the sea, which affects land and marine biodiversity. Natasja Oerlemans, the head of food and agriculture at the World Wide Fund for Nature (WWF) Netherlands, said that the government had failed to act on scientific data for decades, which has led to the current drastic measures to tackle the issue.

Dutch Minister for Nature and Nitrogen Policy Christianne van der Wal has said that, in reality, not all farmers can continue with their businesses. Provincial governments have been given a year to plan to reduce emissions by 40 percent, which would mean a 30 percent decrease in the country's livestock.

Personalities like Bill Gates, World Economic Forum founder Klaus Schwabb, government heads, and other business owners have been subject to several misinformation campaigns stemming from conspiracy theories like the Great Reset. Logically and several other independent fact-checkers have debunked such conspiracies.

The Dutch government's regulations for reducing nitrogen emissions are not part of a global agenda to take properties from farmers. Livestock and dairy farmers have several options before losing land. Only lands that do not have familial successors to hand over farm work to would be bought out by the government to conserve them. Therefore, we mark this claim as misleading.

Government of the Netherlands

Government of the Netherlands