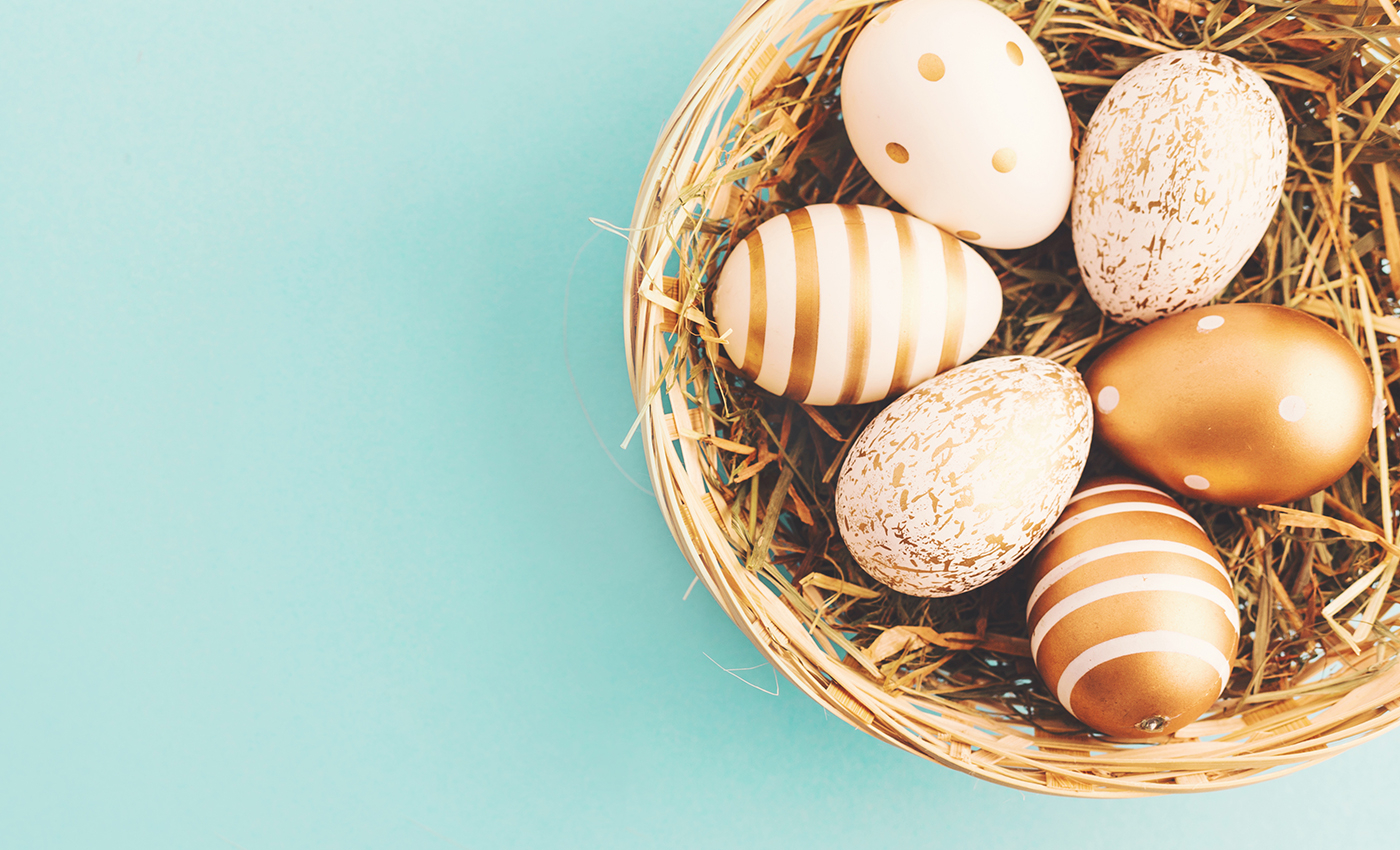 Venerable Bede, a learned monk in 7th century England, expounded the view that the word Easter was derived from Eostre or Eostrae, the Anglo-Saxon goddess of spring and fertility. He wrote that pagans had celebrated this goddess in a month that became known as Eosturmonath in Old English which corresponds to what we now call April. However, no other historical source confirms Bede’s account of the word’s evolution.

As reported by Britannica and Time Magazine, there is widespread consensus that the word ‘Easter’ is derived from an Old High German word, 'eostarum' which means 'east', which is further based on a Latin phrase that is understood to mean 'dawn'. Times got a quote from Merriam-Webster Editor-at-Large, Peter Sokolowski about this wherein he stated that “The basic logic seems to have been: ‘Spring > sun > dawn > east.'”

While Bede’s view seems to tidily tie up the usual associations one may make with Easter, it is the latter view that has achieved widespread acceptance among language experts.